The future of work throws up new challenges for businesses

A new report examines the impact that changes in society and technology will have upon the future of the workplace. The investigation, commissioned by Samsung, reveals the stark challenge faced by businesses to create safe and secure ‘smart offices’ in a brave new working world – the ‘Open Economy’. With an estimated 7.3 billion connected IoT devices by 2020, the need to secure every individual device will become critical.

This new Open Economy will be characterised by a deep cooperation with freelance workers, routine embedding of startup driven innovation and a new kind of collaboration between former competitors.

Businesses have three years to get securely connected or risk being left behind if they fail to cater for the unforgivingly swift change and innovation in the digital landscape and from a highly dispersed workforce who want to work on any device, at any time, from anywhere. The reality is that many organisations are still well behind the curve in terms of the speed at which they adopt new technologies that will ease their passage into more open ways of doing business.

There is a very clear danger that technology is running ahead of the game, and the pace of change of technology is far exceeding the speed at which many organisations are changing their behaviours and working practices, so businesses need to wake up to that now.

Not only will there be infrastructure hurdles and planning issues to overcome, but the real challenge for businesses is how they connect up all the new technologies to meet the needs of a new cohort of talent. Often described as ‘millennials’ and fast becoming the default decision makers within organisations, this group have come to expect consumer-driven technologies and ideas in their working lives too; everything from virtual and augmented reality to an emerging generation of personal artificial intelligences.

Predictive intelligence is a particular growth area that is going to have a profound effect on businesses over the next three years and it’s important that organisations put in place the right security layers to maximise the benefits in an open, yet secure way. Businesses need to build customisable security platforms that span the entire ecosystem of products and allow companies to open their borders to new opportunities more confidently. Samsung claim their Knox platform is the most powerful security offering of this kind. 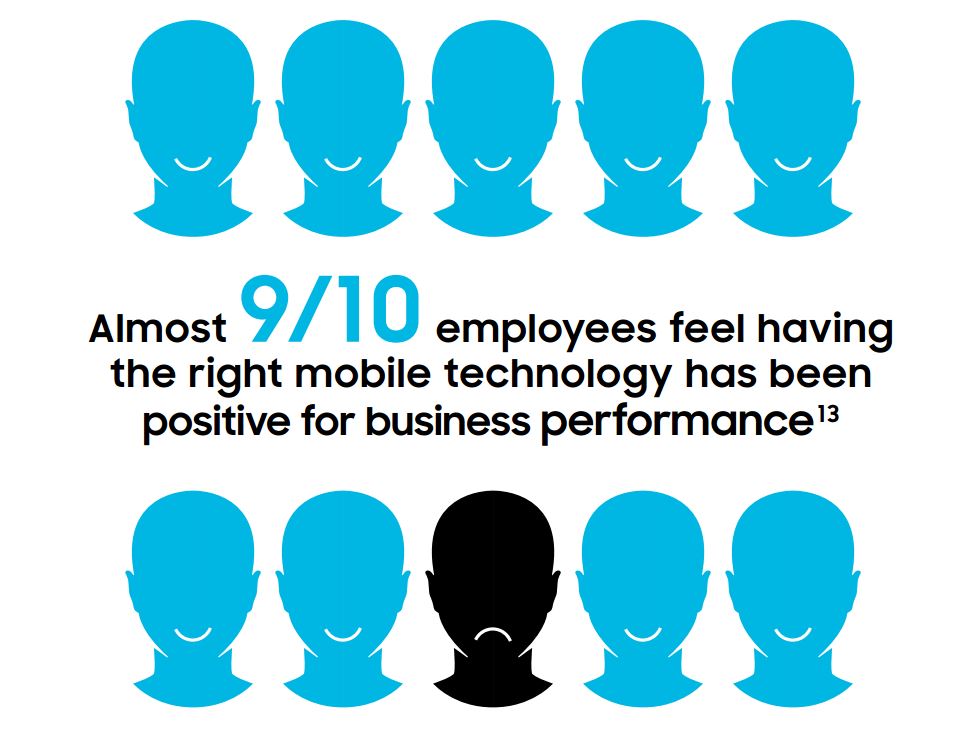 Nick Dawson, Global Director Knox Strategy at Samsung, said: “Powerful tools such as Samsung Knox are already available to help realise this future but increasingly tools augmented with AI will ensure workers have a consistent experience no matter what devices they use.”

The technology infrastructure that will drive the Open Economy is already being deployed widely around the world.  Such rapid development of technology will see the equally rapid evolution of businesses fit for the Open Economy. According to Brian Solis, founder of digital disruption consultancy the Altimeter Group says, “We are looking at a future in which companies will indulge in digital Darwinism, using IoT, AI and machine learning to rapidly evolve in a way we’ve never seen before.”

Many unknowns remain as companies start to realise their visions of a more productive future. Machine learning and AI technologies present enormous opportunities but also levels of risk that have not yet been fully quantified, according to research from The Future Laboratory which formed the basis of the report.

Graham Long, Vice President of Enterprise Business at Samsung, says “Samsung’s ‘Open Economy’ report highlights just how far technology and the way we work has evolved in recent years, identifying a huge shortfall in how prepared businesses are to meet the challenges of this new landscape.”

“Having the right security processes in place will be critical as organisations build the foundations needed to become more open, inclusive and productive in this new way of doing business. One of the reasons for this is as our reliance on using and holding confidential information on smartphones increases, so will the number and complexity of threats by hackers targeting these devices. However, finding a mobile security solution that is both resilient and user-friendly can be a challenge, which is why Samsung designed KNOX – a defence-grade security system, to allow businesses to secure, manage and customise their mobile devices.”

That makes simultaneous investments in secure platforms which open borders to new technologies even more critical. By making those investments now, organisations will be able to safely integrate any new entity into the business environment – not just machines, but a new generation of people too.

Reshaping conventional offices to embrace the technology of the Open Economy will be a challenge for many organisations but it is one that must be taken seriously today. Exactly which of the tools they choose will vary widely but there will be some common factors; not least the urgent need for a platform that supports every device or application securely.  Only then will they be able to properly open their borders to new workers and partners – and in particular, to a new source of innovation embedded directly into the organisation itself. 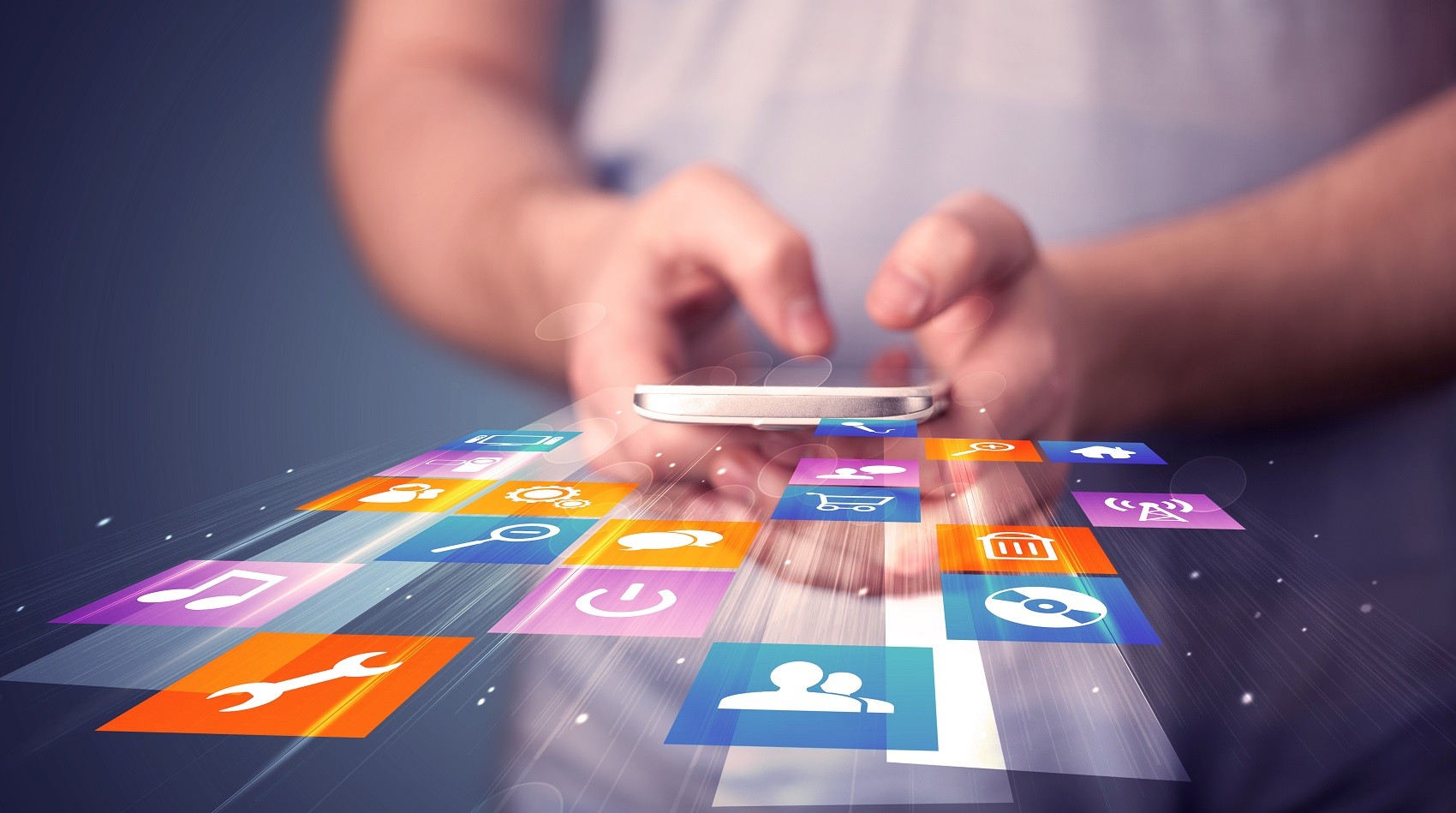