Security experts have discovered a series of “invisible” targeted attacks that use only legitimate software: widely available penetration-testing and administration tools as well as the PowerShell framework for task automation in Windows – dropping no malware files onto the hard drive, but hiding in the memory.

This combined approach helps to avoid detection by whitelisting technologies and leaves forensic investigators with almost no artefacts or malware samples to work with. The attackers stay around just long enough to gather information before their traces are wiped from the system on the first reboot.

At the end of 2016, the Kaspersky Lab experts were contacted by banks in CIS which had found the penetration-testing software, Meterpreter, now often used for malicious purposes, in the memory of their servers when it was not supposed to be there. Kaspersky Lab discovered that the Meterpreter code was combined with a number of legitimate PowerShell scripts and other utilities. The combined tools had been adapted into malicious code that could hide in the memory, invisibly collecting the passwords of system administrators so that the attackers could remotely control the victim’s systems. The ultimate goal appears to have been access to financial processes.

Kaspersky Lab has since uncovered that these attacks are happening on a massive scale: hitting more than 140 enterprise networks in a range of business sectors, with most victims located in the USA, France, Ecuador, Kenya, the UK and Russia. In total, infections have been registered in 40 countries.

The geography of the organizations attacked

It is not known who is behind the attacks. The use of open source exploit code, common Windows utilities and unknown domains makes it almost impossible to determine the group responsible – or even whether it is a single group or several groups sharing the same tools. Known groups that have the most similar approaches are GCMAN and Carbanak/a>.

Such tools also make it harder to uncover the details of an attack. The normal process during incident response is for an investigator to follow the traces and samples left in the network by the attackers. While data in a hard drive can remain available for a year after an event, artefacts hiding in the memory will be wiped on the first reboot of the computer. Fortunately, on this occasion, the experts got to them in time.

“The determination of attackers to hide their activity and make detection and incident response increasingly difficult explains the latest trend of anti-forensic techniques and memory-based malware,” said Sergey Golovanov, Principal Security Researcher at Kaspersky Lab. “That is why memory forensics is becoming critical to the analysis of malware and its functions. In these particular incidents, the attackers used every conceivable anti-forensic technique; demonstrating how no malware files are needed for the successful exfiltration of data from a network, and how the use of legitimate and open source utilities makes attribution almost impossible.”

The attackers are still active, so it is important to note that detection of such an attack is possible only in RAM, the network and registry – and that, in such instances, the use of Yara rules based on a scan of malicious files are of no use.

Details of the second part of the operation, showing how the attackers implemented unique tactics to withdraw money through ATMs will be presented by Sergey Golovanov and Igor Soumenkov at the Security Analyst Summit, to be held in April 2017.

Kaspersky Lab products successfully detect operations using the above tactics, techniques and procedures. Further information on this story and Yara rules for forensic analysis can be found in the blog on Securelist.com. Technical details, including Indicators of Compromise were also provided to customers of Kaspersky Intelligence Services. 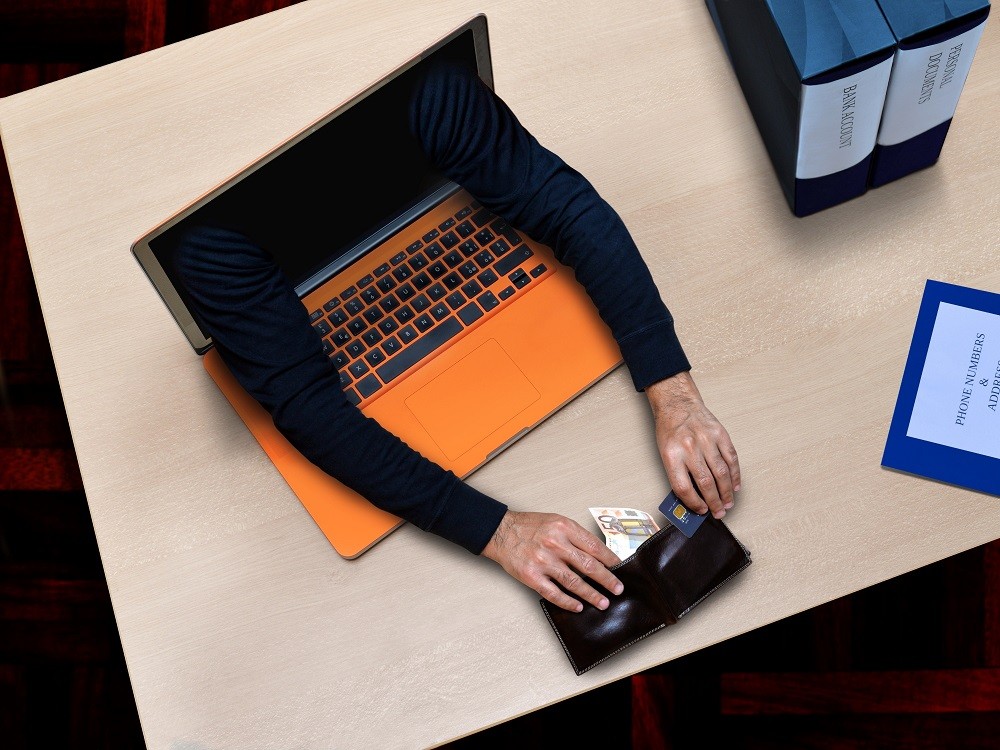