Projections about the growth of the IoT have proven largely correct

The technology continues making inroads, and there’s little doubt that IoT operations will continue becoming effectively mandatory in a wide range of industries. The Eclipse Foundation’s Eclipse IoT Working Group recently conducted a survey of developers to find out what technologies are most commonly used, and the results showed both surprising and unsurprising results.

Years ago, few would have predicted that Amazon Web Services would be the platform of choice for IoT developers, but the results are clear, with almost 52 of respondents mentioning the platform when surveyed. Amazon’s popularity is scaling as demand increases, as these results show a 21 percent climb from the 2017 survey. These results are in line with other surveys and questionnaires, including Stack Overflow’s developer survey. Developers often cite the platforms easy use and varied options, while C-level executives enjoy the platform’s stability and scalability.

The second-most popular provider of IoT services is Microsoft’s Azure platform, which continues to separate itself from the rest of the pack. More than 31 percent of respondents mentioned the cloud platform, which has invested heavily into IoT operations. Much like Amazon, Microsoft is keeping pace with overall growth, seeing a 17 percent rise in popularity since last year’s survey, showing that the platform has a strong future. Microsoft has consistently stated its commitment to the cloud and related technologies and is reaping the benefits.

In total, 19.4 percent of respondents mentioned private IoT interfaces, a number followed closely by Google at 18.8 percent. This number represents a drop of eight percent compared to 2017, suggesting the tech giant is struggling. Google faces potentially stiff competition, with IBM Bluemix sitting at 14.2 percent and the underdog Red Hat Openshift being mentioned by 9.1 percent. Although developers enjoy working with Google’s platform, it’s unclear if it has reached the critical mass needed to remain a viable provider going forward.

The languages preferred by developers for IoT development are largely in line with language preferences elsewhere. The enterprise’s favorite language, Java, maintains a solid lead, being mentioned by nearly two-thirds of respondents. Despite its age, C was selected by almost 57 percent of respondents, showing that it’s still the language of choice when performance matters. Javascript, Python, and C++ round out the top five, and all score around 45 to 47 percent. Despite the hype, Go was only mentioned by 9.6 developers. R reached only 6.9 percent, and Rust was only mentioned by 3.7 percent of developers.

Ever-growing IoT networks present obvious security concerns, and developers largely agree; security was listed as the top concern among 39 percent of the developers who responded. This number represents a bit of a drop from the 2016 and 2017 surveys, and this drop mirrors growth in the second most cited reason for concern: Data collection and analysis. Collected IoT data is useless if it cannot be analyzed effectively, which led to 18.5 percent of developers listing it as the top concern. Connectivity, hardware integration, and interoperability were all cited by about 15 percent of respondents. Of note, the number of developers citing interoperability as the top concern has dropped sharply.

The open source MySQL was the clear database of choice, being used by 44.6 percent of developers. In second was the NoSQL database MongoDB, another open source solution that’s shown significant growth since its first release in 2009. Commercial database solutions fared poorly, with Oracle only being used by 2.4 percent of users and Microsoft SQL Server used by only 1.2 percent. Despite being less than five years old, InfluxDB landed in third place at 15.7 percent, showing the IoT-focused database is likely to have a strong future.

Open source software has often been seen as a threat to traditional computing giants, but the IoT is proving that open source solutions can work in tandem with companies such as Microsoft, Amazon, and other tech giants. Although the Eclipse Foundation’s survey had few surprises, upstart technologies are making inroads, and IoT-tailored solutions are likely to have an impact in the near future. 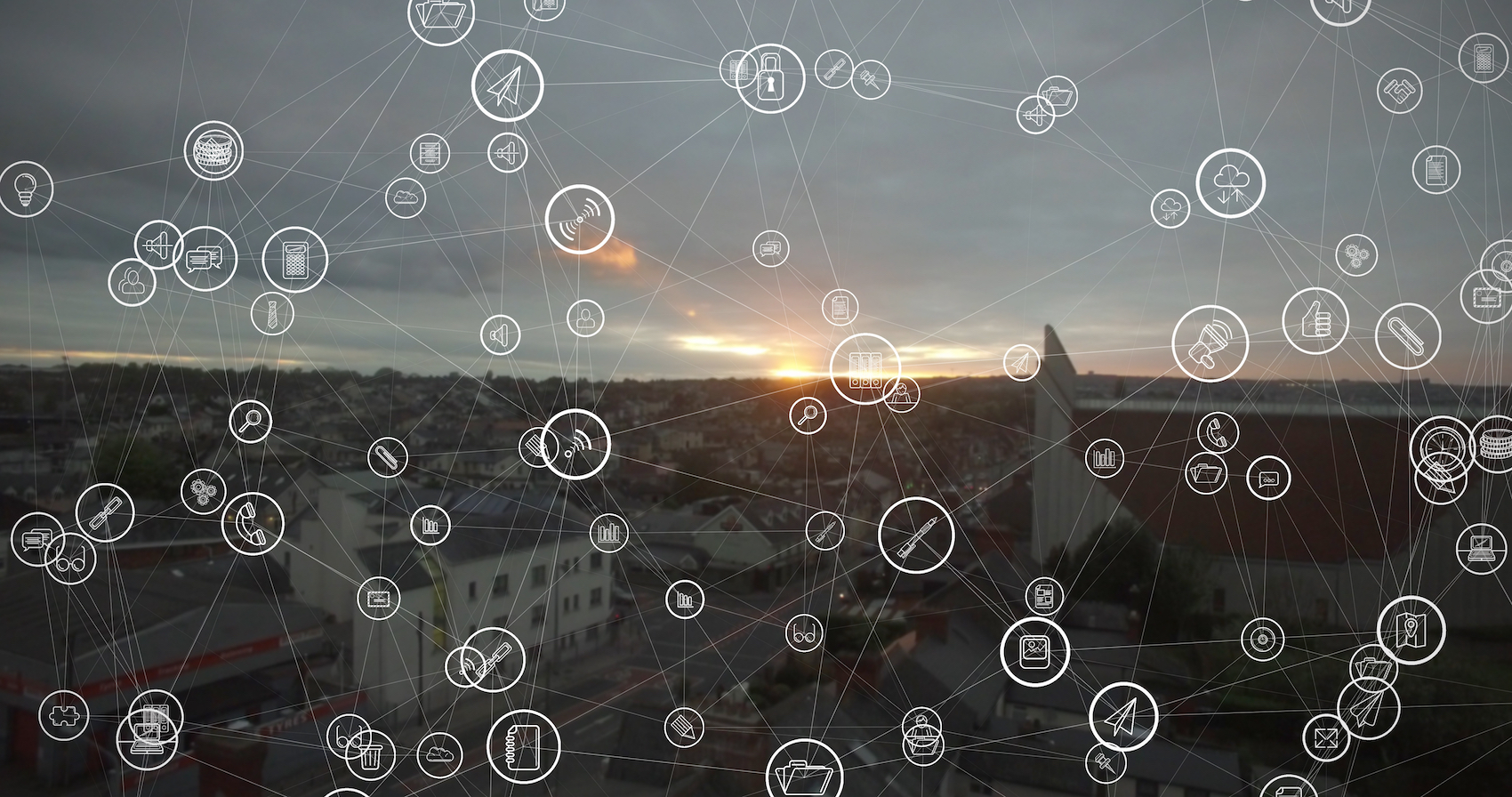