As the global leader of Internet of Things infrastructure with nearly 81 million connections, Vodafone surveyed 1,758 businesses across the globe. Among the top-line results: 34 percent of businesses now use IoT technology, with 70 percent of them already beyond the pilot stage.

IoT technology needs to be tailored to specific businesses; devices used for medical applications rarely hold any value for manufacturing. However, the appeal of IoT adoption remains broad, covering companies across numerous industries and of all sizes. Among respondents using IoT technology, 60 percent claim it has already completely disrupted their industry or will do so within the next five years. Among adopters, 84 percent claim to have growing confidence in IoT technology. Eight-three percent are increasing the scale of their deployments, further showing broad optimism among current IoT users.

Vodafone also found that companies with more advanced IoT infrastructure reaped better returns on their investments than those with less mature installations. Among businesses in the top level of the report’s grading, 87 percent reported seeing significant benefits or returns on their investments. This contrasts with those at the beginner’s level, among which only 17 percent had seen returns. This result may indicate that companies in the advanced level were those who saw returns or benefits and chose to invest further, although it seems likely that more investment from businesses in lower levels will result in better results over time. The results also show that businesses are dependent on the IoT, with 67 of users percent categorizing it as mission critical. Eight percent of adopters reported that their “entire businesses depends on IoT.”

IoT technology is evolving rapidly, with better hardware and software options coming online at a steady pace. One technology in particular, however, is poised to advance the IoT in a big way: 5G. With 5G technologies, companies can expect far higher levels of data throughput, better reliability, and far lower levels of latency. The technology may supplant more traditional wireless infrastructure, making it easy to bring new devices online. Companies are looking forward to the shift, and 52 percent of adopters are already planning on using 5G technology.

Stefano Gastaut, CEO of IoT at Vodafone Business believes “IoT is central to business success in an increasingly digitised world”.

With 72% of adopters saying digital transformation is impossible without it. The good news is that IoT platforms make the technology easier to deploy for businesses of all sizes and NB-IoT and 5G will improve services and potential. In this climate, companies need to be considering not if but how they will implement IoT, and they must also be fully committed to the technology to realise the strongest benefit.

Vodafone also tied IoT developments into trends most commonly discussed in the context of the cloud. Edge processing, in particular, holds tremendous potential to improve efficiency and cut back on the complexity of dealing with the volumes of data current and future IoT infrastructure will produce. Furthermore, advances can be expected thanks to significant upgrades in artificial intelligence, with machine learning and deep learning offering types of analysis impossible with older technologies. Managing data will prove to be a problem for companies investing in the IoT, but the potential information to be gleaned is significant.

Healthcare companies are investing more in #IoT and scaling up their programmes. Discover why confidence in IoT is growing in the #IoTBarometer 2019. https://t.co/P8XPZm9CAw pic.twitter.com/GdwbVlkSh4

Michele Mackenzie, Principal Analyst at Analysys Mason commented: “The Barometer makes it clear that businesses are increasing their investment into IoT as they gain confidence and begin to develop more advanced solutions. In the short term, users of IoT will continue to access reduced costs and improved efficiency, but increasingly ambitious projects will offer the opportunity to change business models. For example in cities heavy users of roads could pay more, encouraging the use of different modes of transport with knock-on benefits to public health and the environment.” 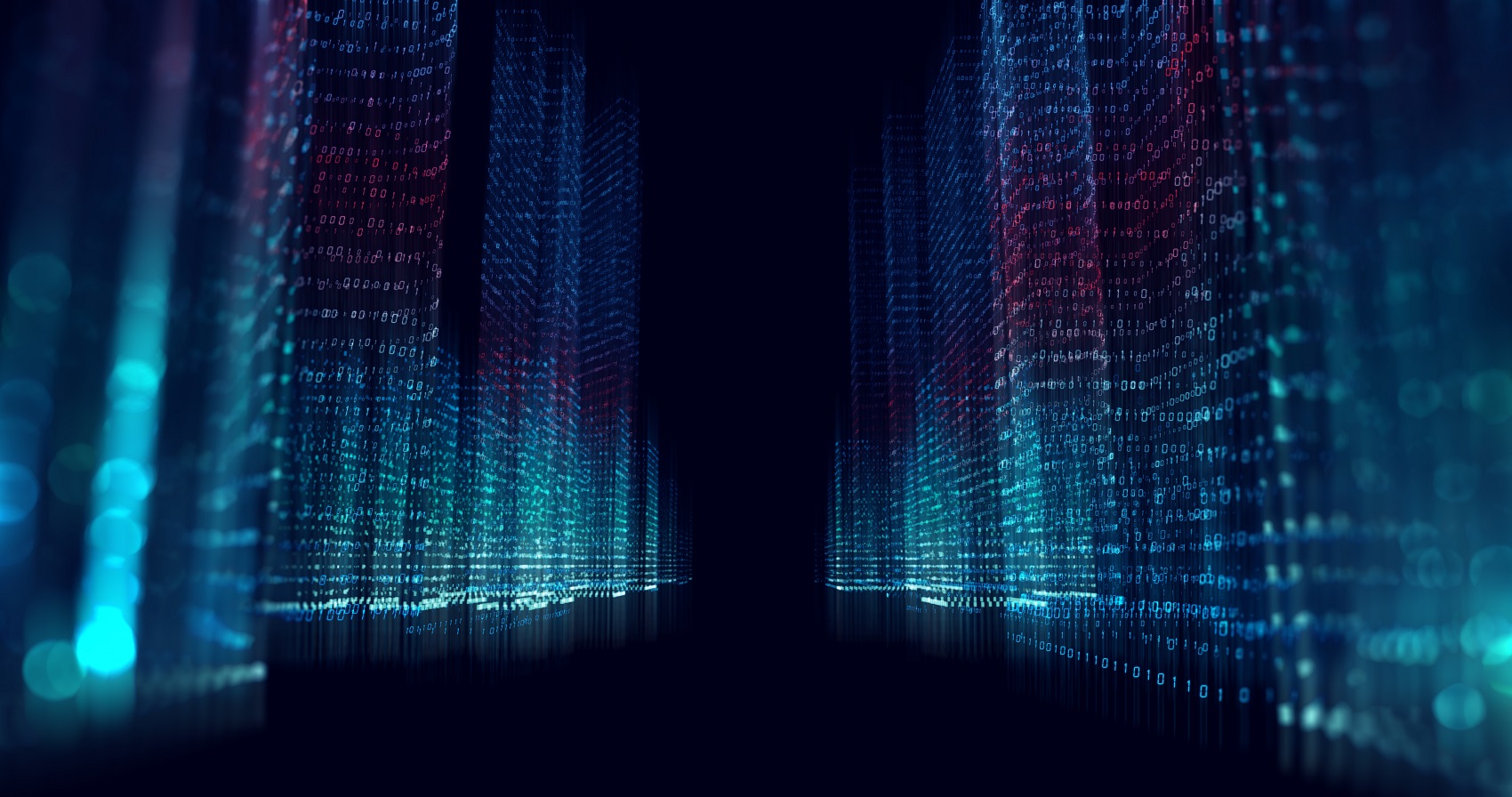