Anyone following Internet of Things news has undoubtedly noticed a shift in headlines: The world where everything computes is here

However, the IoT is not a static force, and developers and users are constantly finding news ways to exploit the simple yet powerful concept of connected everything. In 2019, the industry should expect emerging trends to help set the trajectory of the IoT for years or even decades to come. Here are a few to keep an eye on next year.

We often get caught up in the excitement of new technology, and low levels of regulation across the tech field mean it’s easy to focus almost exclusively on innovation. The IoT, however, has posed a number of concerns, and 2019 will likely see various legislatures and regulatory entities start proposing and enforcing new regulations. In particular, vendors and users should be mindful of regulations dealing with user data collection, retention, and security. Most IoT users simply collect as much data as possible, as it’s difficult to predict which types of data can provide useful information in the future. Due to a perceived state of poor security, however, storing sensitive user data will likely be more tightly regulated over time. The perceived success or failure of the GDPR is likely to influence how regulations affect the IoT in the near future. Regulations coming to the IoT would create a lucrative business opportunity: Compliance management and consulting.

As IoT device and infrastructure prices continue to fall from their already low costs, companies are likely to place even more value on security. In 2018, high-profile data breaches led to a seemingly endless procession of headlines, and it’s becoming even more clear to companies that security, by and large, demands more investment than most companies have been spending. Better software patching will likely become a key component of IoT offerings throughout 2019, especially if regulations pertaining to security seem to be on the horizon. Hardware-level security might start taking hold as well, particularly for applications dealing with especially sensitive data. Ensuring only trusted operating systems or applications are executed through the hardware itself can help mitigate the spread of botnets and other threats. The preference for open hardware and software for the IoT, however, might slow this trend, placing an even greater emphasis on operating system-level security. However, companies may start offering more security-focused IoT devices tailored toward specific industries, including healthcare and surveillance.

Throughout 2018, the staggering growth of digital assistants, such as Amazon’s Alexa and Google Home, showed that smart devices are here to stay. While the concept of smart toasters has been a long-running joke, analysts forecast strong growth among consumer-facing IoT devices of all shapes and sizes. A bit of smart technology can simplify our home lives; automated vacuum cleaners have long been popular, but adding in some smart technology can make them even more useful. Smart technology is already make home security systems far more capable, and bringing smart technology into the kitchen can make it easier to save time while preparing meals. Businesses are certainly looking into investing in smart technology, and smart desks and smart walls are expected to become far more common in 2019. If there’s any perceived benefit of adding IoT technology to a consumer device, someone is likely to offer it for sale, even if the value added is dubious.

A Focus on Artificial Intelligence

Edge devices are have become staples of typical IoT installations, as they allow for more efficient operations and better responsiveness. Furthermore, users have been experimenting with more hybridized approach to IoT technologies. In 2019, users should expect significant advances in the technology that enables these new IoT paradigms: Artificial intelligence. Due to the low cost of IoT devices and infrastructure, many organizations have already built out their networks beyond what they can process, and AI fills the gap between collecting the data and making the most of it. In addition, AI is enabling far better image processing, and video analytics is creating a number of new use cases and business opportunities. For many organizations, it makes more sense to invest in artificial intelligence capabilities than it does to invest in more sensors, and organizations can derive exceptional value by making better use of the data they’re already collecting.

Already, educational institutions are offering degrees with a focus on IoT technology, and many people working in tech have been spending time building their IoT skillsets. While demand for IoT expertise will continue to outstrip available talent, organizations willing to pay high salaries will be able to hire experienced individuals. Thanks in large part to the IoT, more large organizations are poised to create a relatively new C-level role: The Chief Data Officer. As data analysis become more complex and more powerful, organizations are increasingly seeing the need to ensure data analysis and management is discussed at the very top, and 2019 is likely to see the rapid growth of Chief Data Officer roles.

The rapid ascent of smartphones was critical to the IoT. Falling costs for mobile connectivity, camera sensors, and navigation chips, combined with the rapid push toward shrinking components, has made IoT devices as affordable as they are today. However, connecting users to the IoT has largely been done through desktop applications, leaving mobile users unable to tap into data. In 2018, access to IoT networks from mobile devices rose significantly, and this trend will accelerate in 2019. This push will also put IoT data in the hands of more employees, and people can expect their roles to expand as they have easier access to data. IoT specialization is important for tech employees, but non-tech workers will likely be expected to use more IoT-derived data in 2019 and beyond.

The IoT is no longer the technology of the future; it’s the technology of the present. As a consequence, the IoT is increasingly viewed as a backbone of today’s data-driven economy. The evolution of the IoT will be less focused on core IoT technologies and more focused on technologies that make better use of data gathered. As always, however, it’s important to expect unexpected changes. Some evolutionary paths are clear, but flexibility is critical to avoid missing out on unforeseen advances. 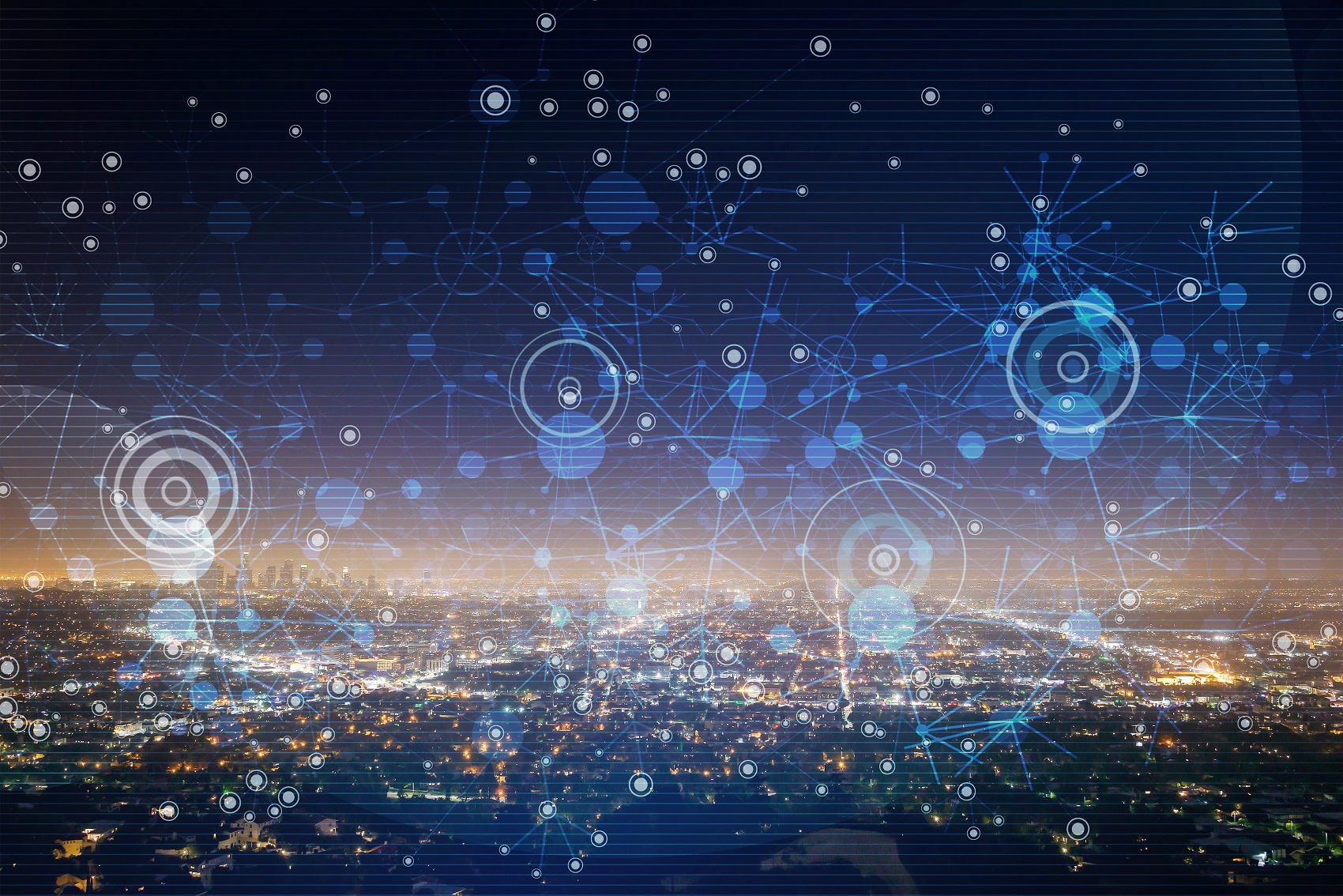