Vodafone today published its fourth annual IoT Barometer Report – the leading global survey of business sentiment regarding innovation and investment in the Internet of Things.

The survey was conducted by Circle Research in April and May 2016 and involved more than 1,096 companies across Australia, Brazil, Canada, China, Germany, India, Ireland, Italy, Japan, The Netherlands, South Africa, South Korea, Spain, Turkey, the UAE, the UK and the USA.

The 2016 Vodafone IoT Barometer Report found that 89% of companies investing in IoT have increased their budgets over the last 12 months while 76% of all companies interviewed believe that taking advantage of IoT technologies will be critical for the future success of any organisation.

The study also found that 63% of IoT adopters are seeing “significant” returns on investment, up from 59% in last year’s Report and  IoT investment now accounts for 24% of the average IT budget, on a par with cloud computing or data analytics. 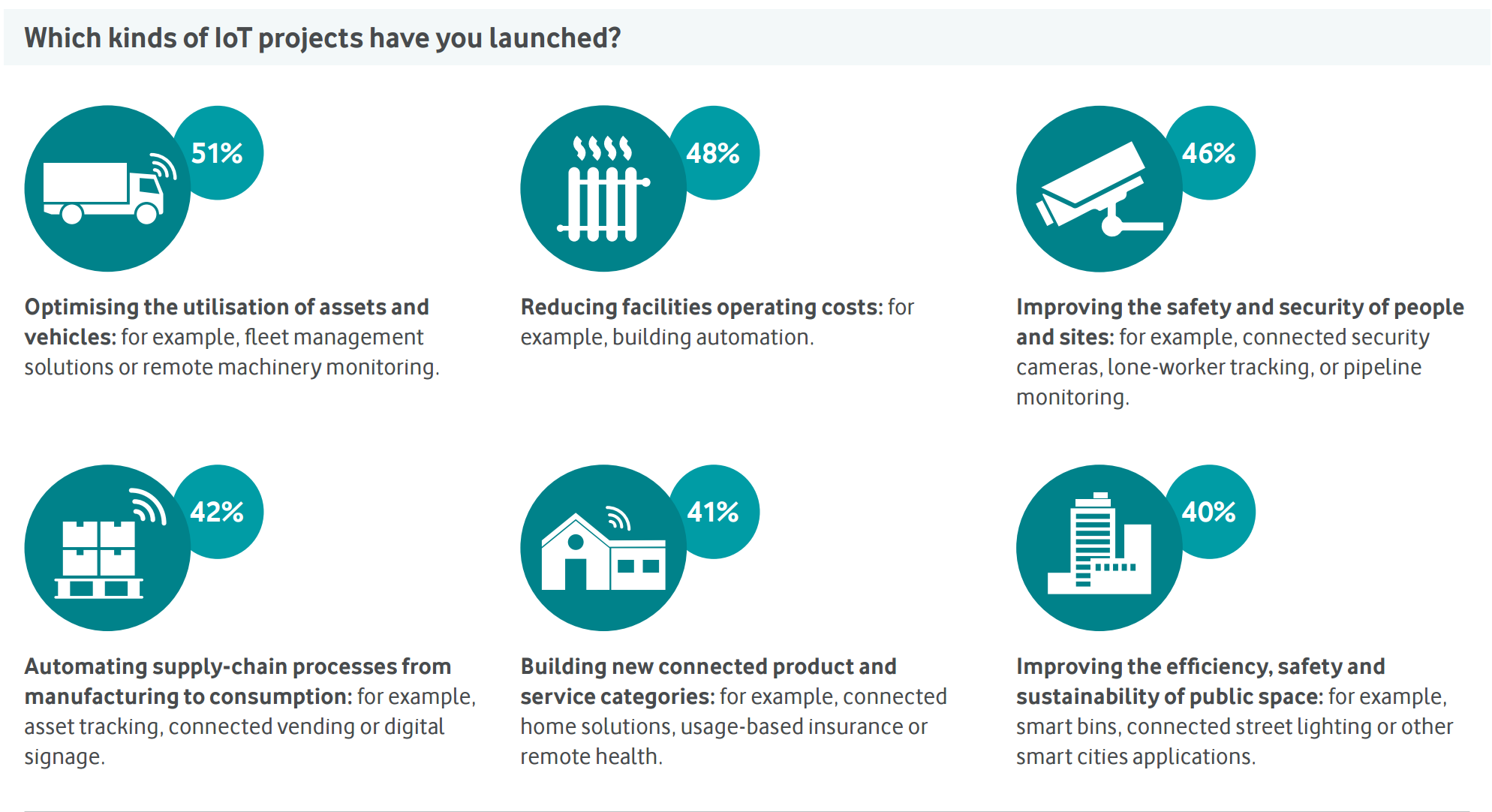 The Report also found that IoT technologies play a key role in mainstream business activities in an increasing number of companies. Highlights included:

●  48% of companies interviewed are using IoT technologies to support large-scale business transformation, rising to 61% in the Asia-Pacific region;

●  52% of consumer electronics companies interviewed are using IoT technologies as the basis for a new generation of applications for connected homes; and

●  46% of all companies interviewed said they intend to develop new IoT-based products and services over the next two years.

Vodafone Group IoT Director Erik Brenneis said: “Three-quarters of the companies we interviewed now recognise that the Internet of Things is a new industrial revolution that will change how people work and live forever, and almost half the companies surveyed across multiple countries and sectors told us they’re already planning to bring connected network intelligence to millions of devices and processes over the next two years. 2016 is the year the Internet of Things entered the mainstream.” 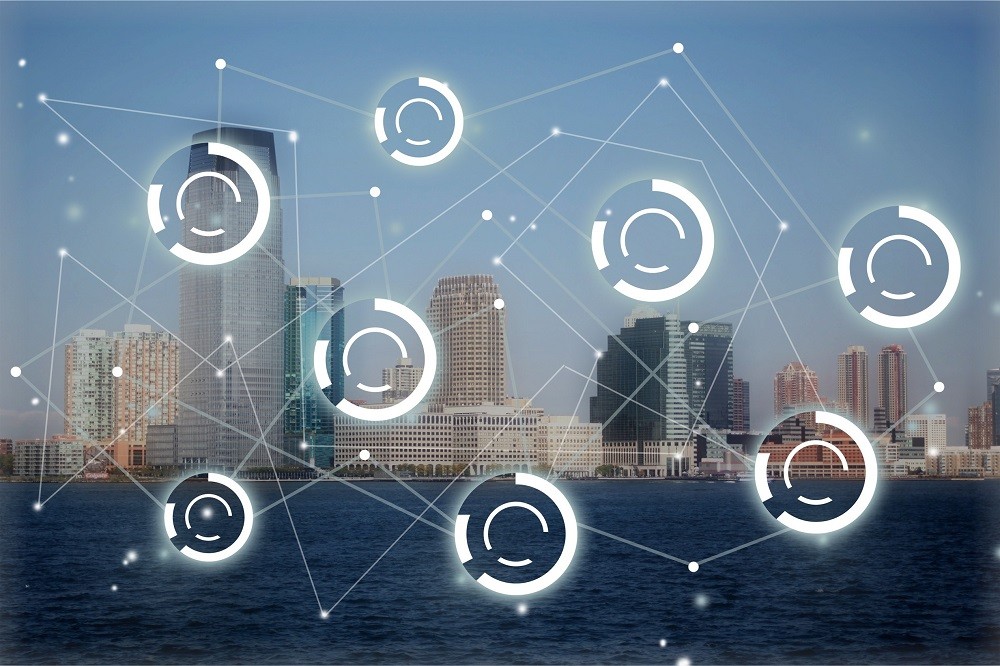