It’s rare to see tech headlines about agriculture, but the field (pardon the pun) is often at the forefront of implementing new technology

Perhaps no recent tech development has had a greater impact on the industry than smart technology, and this IoT data is being used to improve operations across nearly all modern farming operations around the globe. Here are a few examples.

Farmers were among the first to adopt GPS technology; John Deere was the first tractor manufacturer to implement GPS technologies in the early 1990s, and farmers quickly began using GPS assistance and even automated steering to reduce user errors. GPS technology can be combined with sensor data to create ultra-precise maps of varying factors. Knowing how soil quality varies across large plots of land, for example, can help farmers know which areas need which type of fertilizers. Although it’s often thought of as a somewhat rustic field, today’s agriculture depends heavily on computers. By using comprehensive and integrated systems, farmers are better able to plan their farms and more precisely apply various necessary elements of farming, including pesticides and herbicides, reducing costs significantly. Farmers often work on tight margins, and small inefficiencies can quickly make a farm unprofitable. Precision farming, powered by the IoT, is essential for remaining competitive, and consumers and the environment should benefit from the efficiency.

Agriculture consumes large amounts of two resources: land and labor. Already, farmers are turning to smart devices to automate tasks previously done by humans. Instead of having to hire a pilot for aerial photography, farmers today can rely on far more affordable drones and deploy them more frequently. Already, farmers are performing day-to-day tasks with robotics. Deepfield Robotics, for example, creates a “weed punching” robot, capable of detecting weeds and driving them into the ground before they consume valuable resources. Their robots can also automatically monitor soil conditions, eliminating the time-consuming process of sending people out to take soil readings. These robots are effectively roaming IoT devices, and they’re expected to become a mainstay of farming. Automation has long played a critical role in efficient farming, and bringing aboard robotics capabilities is a natural evolution.

Farming requires a long-term commitment, and making accurate predictions early in the process ensures greater crop yields. While farmers of the past were most concerned about projecting the weather, today’s farmers are interested in a much wider range of considerations. By collecting ample IoT data, farmers can rely on Big Data processing to better optimize their farms. Big Data can provide more localized weather predictions, and it can be used to better gauge what type of crop yield a farmer can expect during a particular season. Furthermore, farmers can input data about various seeds and determine, based on historical data, which are likely to work best each year. Real-time data can help as well: Small and inexpensive video monitors can track growth, giving farmers a chance to target troubled areas and note places where growth is exceeding expectations. As algorithms grow more sophisticated and farmers collect more data, artificial intelligence will continue playing a larger role in contemporary farming practices.

Those in the agriculture business have to take on many roles, including data collection and auditing. Newer technology is playing a role in helping the agriculture business enjoy better data collection and improved trust. Blockchain technology, in particular, is poised to have a major impact. By geotagging livestock, farmers and ranchers can pivot to blockchain technology to prevent data from being modified along the way. Furthermore, regulators can use this information to more quickly detect disease outbreaks and other problems. Individual farmers benefit from this data automation, and it can unveil sources of health issues should livestock become sick or injured. Livestock is a major investment for farmers, and the cost of utilizing blockchain technology pales in comparison to the potential efficiency improvements IoT technology can provide.
The fundamentals of agriculture have changed little over time. How farms run, however, has changed dramatically with the development of new technologies. As human population increases significantly over the coming decades, farmers and governments are coming to understand that efficiency needs to be the top priority, and gathering and analyzing data is essential for reducing costs as much as possible. IoT technology provides the breakthrough agriculture needs to ensure the world’s population stays fed and healthy. Those interested in greater trends in IoT and smart technology should keep an eye on their counterparts in the agricultural industry to find out what to expect in the future. 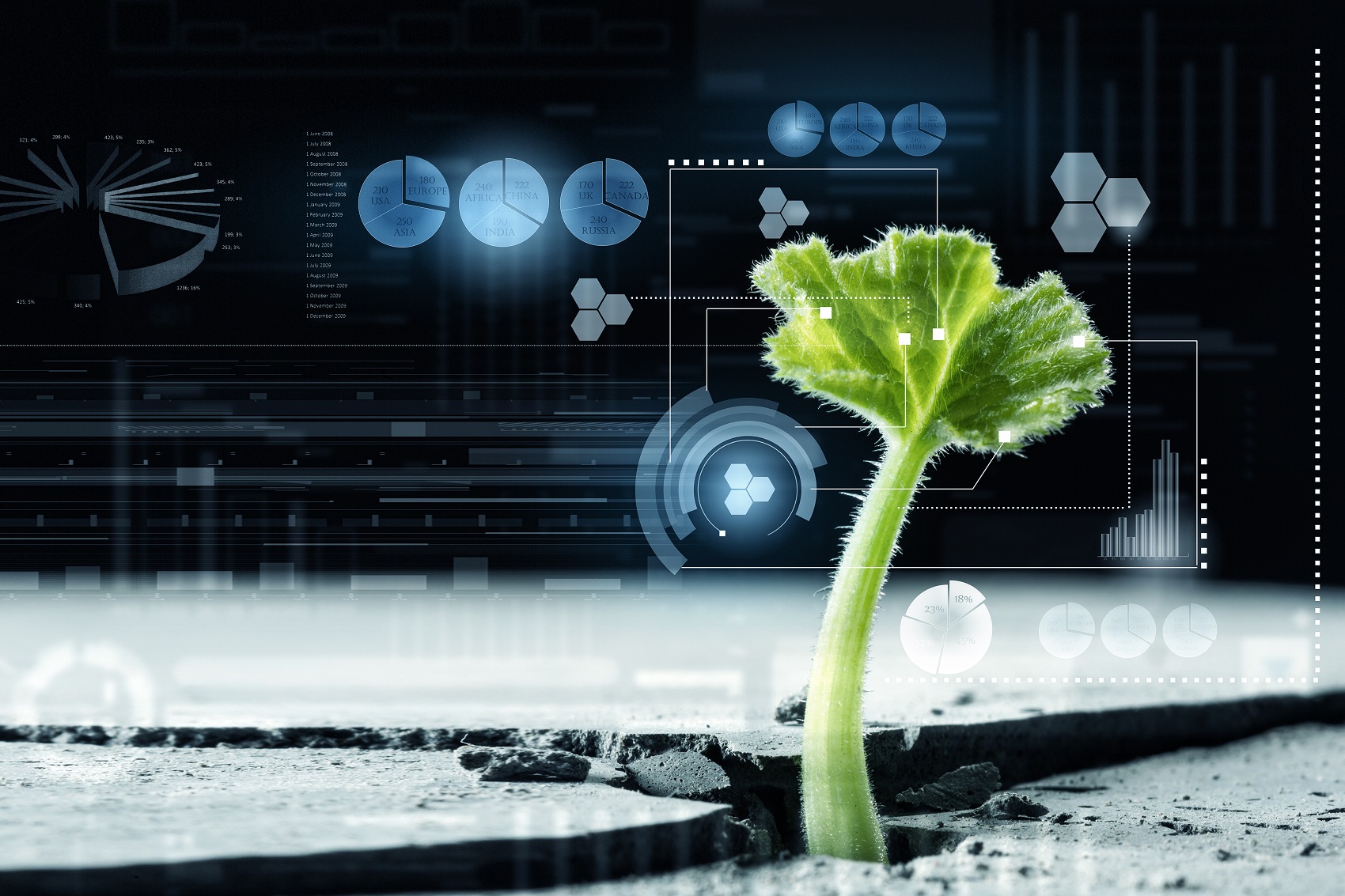