IP traffic predicted to triple over the next 5 years

IP traffic is predicted to almost triple over the next five years according to a new study by networking giant Cisco.

The Cisco Visual Networking highlights that more than one billion new Internet users are expected to join the global Internet community, growing from three billion in 2015 to 4.1 billion by 2020. The global digitization transformation, based on the adoption of personal devices and deployment of machine-to-machine connections will have an even greater impact on traffic growth.

“The digital transformation is happening now for billions of consumers and businesses users across the globe,” said Doug Webster, vice president of service provider marketing, Cisco. “Innovation is imperative for Cisco and its service provider customers to deliver scalable, secure, high-quality services and experiences over all types of broadband network infrastructures.”

Advancements in the Internet of Things are continuing to drive IP traffic and tangible growth in the market. Applications such as video surveillance, smart meters, digital health monitors and a host of other M2M services are creating new network requirements and incremental traffic increases. Globally, M2M connections are calculated to grow nearly three-fold from 4.9 billion in 2015 to 12.2 billion by 2020, representing nearly half (46%) of total connected devices. The connected health consumer segment will have the fastest growth (five-fold) of M2M connections from 2015 (144 million) to 2020 (729 million).The connected home segment will have the largest volume of M2M connections over the forecast period with 2.4 billion in 2015, growing to 5.8 billion by 2020—nearly half of all M2M connections.

With the growing dependence on mobile and fixed broadband networks, security concerns are increasingly becoming top of mind for service providers, governments, businesses and consumers. For the first time in this forecast, Cisco collaborated with Arbor Networks to help quantify the current and future threats of DDoS (Distributed Denial of Service) attacks. DDoS incidents can paralyze networks by flooding servers and network devices with traffic from multiple IP sources.

The new DDoS analysis suggests that these types of breaches can represent up to 10% of a country’s total Internet traffic while they are occurring. Over the next five years, DDoS attacks are projected to increase from 6.6 million to 17 million attacks. These initial findings underscore the need for more comprehensive security measures to protect data and reduce network exposure to such risks.

Get in depth analysis into the findings on the Cisco Blog 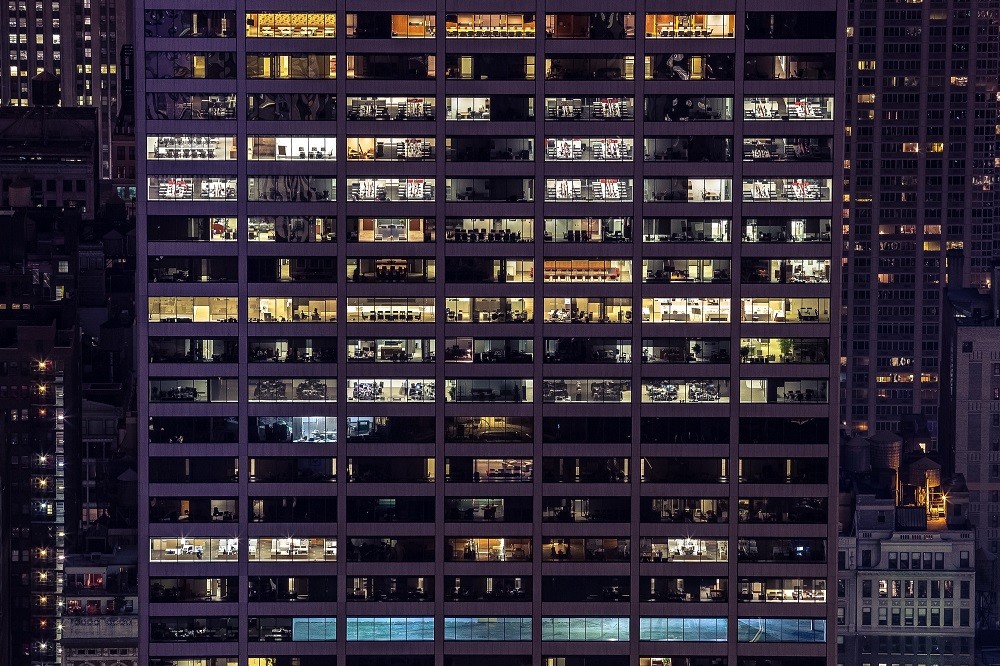