Is the UK Ready for the Fourth Industrial Revolution?

While much of the conversation around the Fourth Industrial Revolution deals with consumers and its impact on businesses, it’s also expected to have a significant impact on worker productivity

Although productivity gains will come naturally in some fields, individual employees in the UK are at risk of falling behind peers with a better understanding of technology, potentially causing problems for individuals finding themselves in a rapidly changing environment. Salesforce recently conducted research with YouGov to uncover these changes and find out how to help everyone keep pace and make the transition.

By and large, UK employees understand change is coming. Among the more than 2,000 workers surveyed, 63 percent believe developing tech skills will improve their company’s efficiency. A moderate age gap was found in the results: 69 percent of those aged 18 to 24 responded positively, while a small majority, 53 percent, of respondents 55 and older felt the same way. The survey did show evidence of underlying anxiety: 37 percent of workers worry they’re at risk of not getting a job if they fail to learn the appropriate tech skills, a number that rose to 54 percent among the youngest workers, full-time students, and job seekers. Among those with a master’s degree of PhD, this number stood at 48 percent, higher than their peers with less traditional education.

Forty-eight percent of people who ceased full-time education between one and five years ago believe their education was poor at preparing them for necessary tech skills. This number drops to 32 percent of those who left within the previous year. Meanwhile, 54 percent of all surveyed adults claim to have never been actively encouraged or discouraged to seek a career in technology, while seven percent claim they were discouraged.

Andrew Lawson, Executive Vice President and General Manager UK at Salesforce believes businesses, the government and education sector have a “combined responsibility” to help employees ready themselves for the coming changes across various verticals.

Shifting to a model of continuous lifelong learning is essential when the pace of technological advancements is rapidly increasing. Employers can play their part by recognising other forms of learning and experience equally, alongside more traditional paths and support their staff to embrace ongoing training and education. This way, businesses can ensure that fair opportunities are provided to people across the UK, while building a diverse team that is best-placed to support the workplace of the future

Lifelong learning was advocated by 82 percent of workers, a number that rose to 89 percent among active students. Respondents also believe the onus is on employers for providing these resources, as 91 percent feel employers should provide tech training related to future jobs. Twenty-seven percent don’t believe training offered by employers is adequate for these future needs.

Diverse teams are more likely to help businesses bring in new ideas and new thinking, according to 52 percent of respondents in the survey. Among Londoners, this rises to 62 percent, and it rises even higher, to 70 percent, among full-time students. Diverse teams, with individuals from diverse backgrounds and with varying experience, have been shown to operate at higher speeds. Companies can look toward alternatives to traditional higher, including online learning and apprenticeships, to improve their ability to adapt to new technology.

Antony Walker, Deputy CEO, techUK is confident that despite some roles being disrupted, “lots more will be created”.

There is going to be huge demand for digital skills right across the economy. We need to think creatively about how we are going to help people acquire those skills whatever their age, geographical location and educational background. To do this, employers and educators will need to work in partnership to ensure all communities are ‘work ready’ for the future.

The Fourth Industrial Revolution is still in its early stages, but its impact is already being felt throughout the UK and across the globe. Although the revolution will provide exciting opportunities for companies and other organisations, there remain concerns about whether workforces will be able to keep up. Although large-scale efforts are important, it’s also important to understand the issue on an individual basis: How are current and future workers viewing the change, and what role will companies play in ensuring tech knowledge keeps pace with disruption? 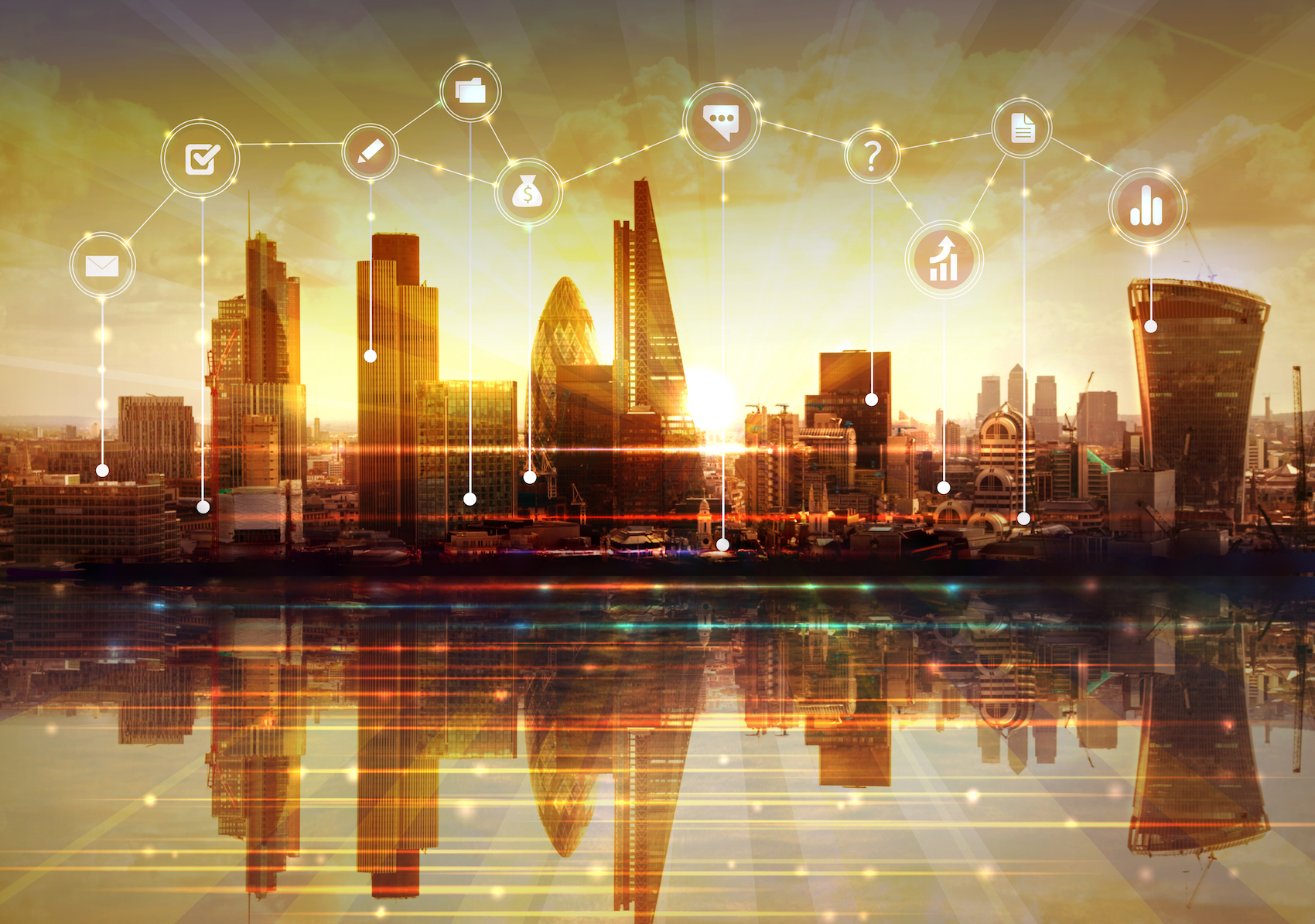