IT Budgets Set to Stabilize in 2018, Predicts Research

Spiceworks has unveiled results from its 2018 “State of IT” report, which studied IT adoption trends and technology budgets for companies in North America and throughout Europe. The analysis reveals that IT budgets should stabilize and grow in 2018, as companies plan hire more staff and continue to invest in IT transformation projects.

Funding for emerging technologies like IoT, artificial intelligence and virtual reality are expected to rise as well. In turn, companies will likely spend more on  applications and services. As expected, investment in cloud services will also grow; in fact, the report estimates that cloud spending will come closer than ever to matching money spent on software. Among reasons cited for this trend was an increasing need for data access across the world, which cloud paradigms simplify. 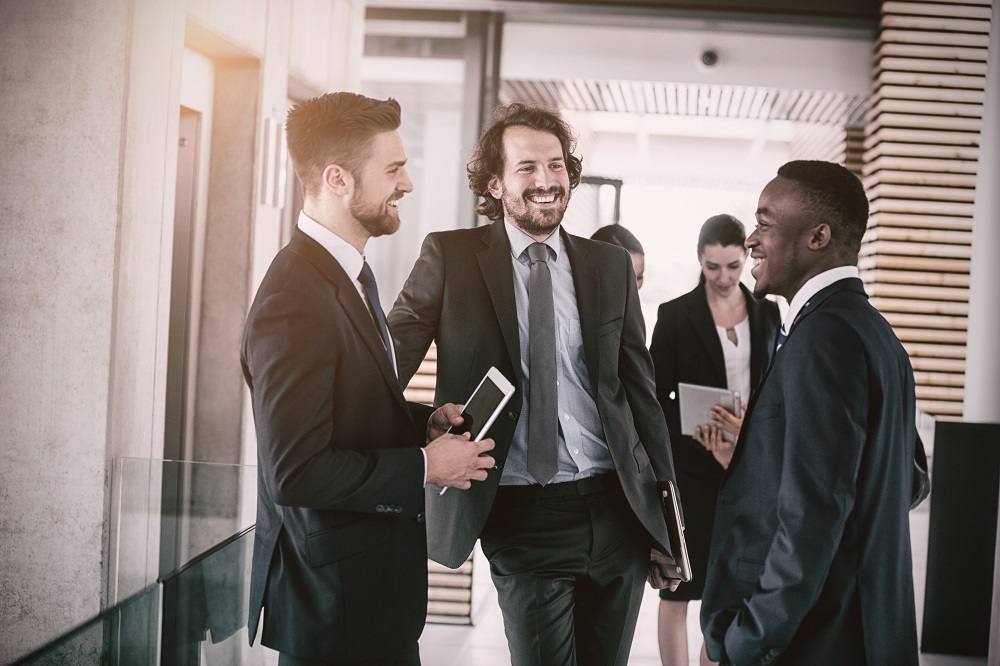 These stabilizing budgets are having an effect on hiring practices as well. A total of 45 percent of respondents expected to hire new staff to manage new software, hardware, and services. These numbers varied by company size, with larger companies expecting more IT spending increases. Among companies with 1,000 to 4,999 employees, 62 percent believe they’ll hire more IT employees. Among those with 5,000 or more employees, 70 percent expect an IT hiring increase.

Again, this trend in more pronounced at larger companies. Thirty percent of companies with more than 1,000 employees have currently invested in both virtual reality and artificial intelligence, and an additional 25 percent expect to do so in the coming year.

The study also revealed that 43 percent of companies have already adopted IT automation, while an additional 22 percent will do so next year. Recent hacks have played a role as well; 38 percent of companies are now investing in advanced security, with 28 percent more planning on doing so in the next 12 months.

The Cloud Continues to Rise

The study showed that spending on hardware and software will remain higher than spending on cloud services in 2018, but the gap will continue to drop. Respondents reported that 31 percent of their IT spending will be on hardware, followed by 26 percent spent on software. Twenty-one percent of budget allocation will be spent on cloud-based or hosted services, with an additional 15 percent going to managed IT services. 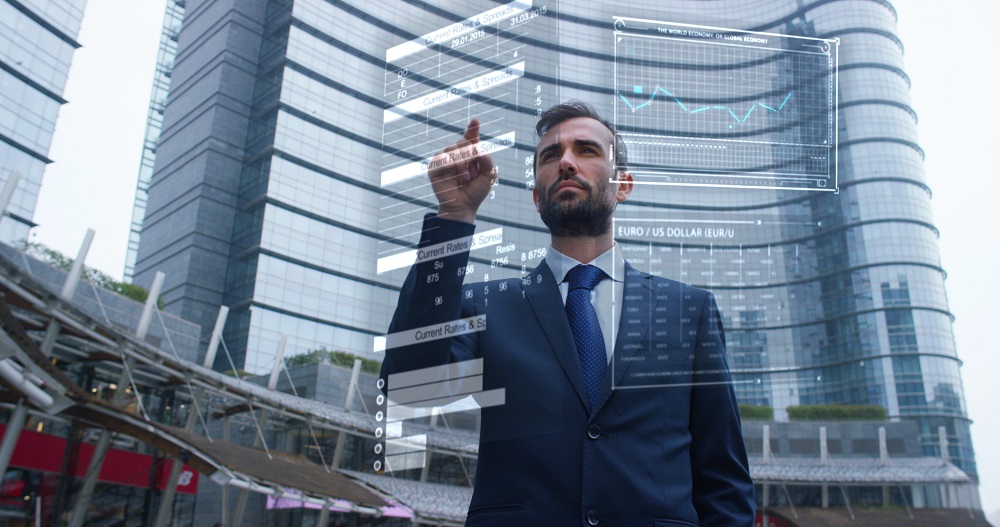