Continued strength in software and technology services led employment gains in the US information technology sector in January, according to the CompTIA IT Employment Tracker released today by CompTIA, the world’s leading technology association.

“The ‘everything-as-a-service’ movement which started several years ago continues to set the pace for the industry,” said Tim Herbert, senior vice president for research and market intelligence at CompTIA. 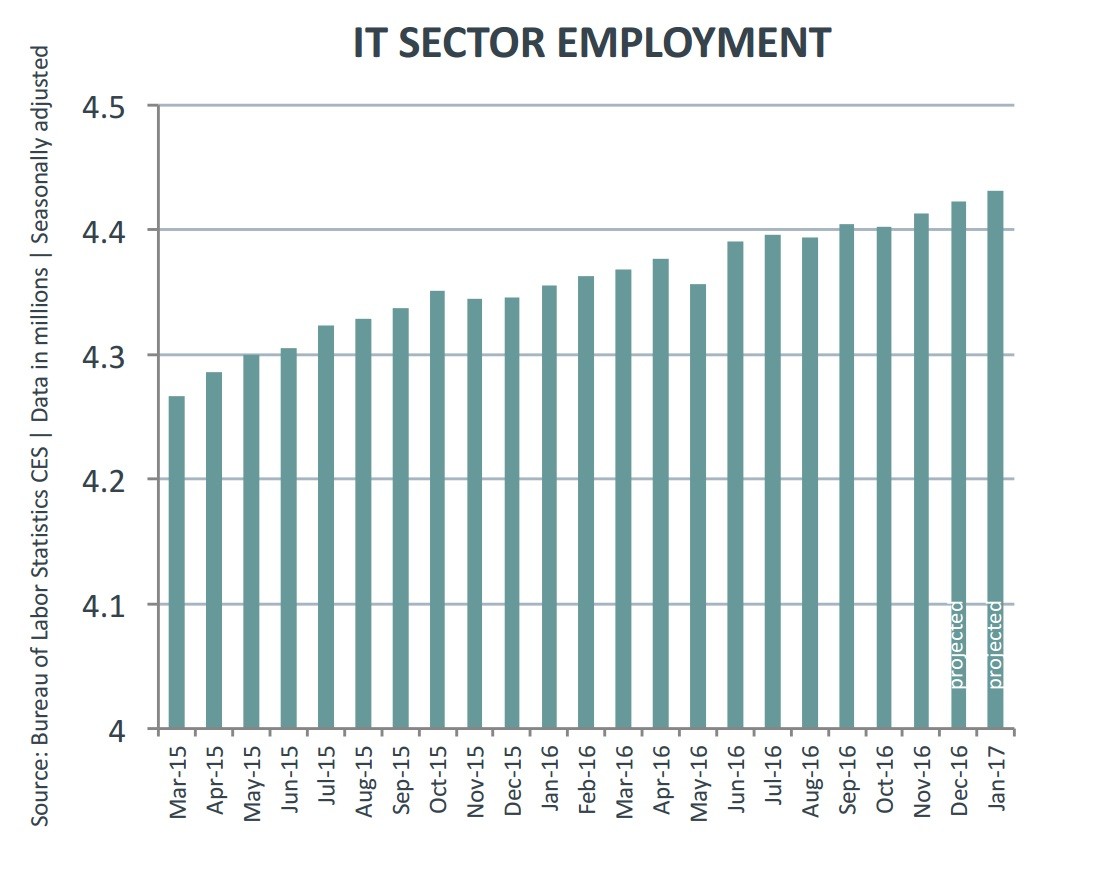 “These services drive the digital transformation now taking place in many organisations, and they’ll continue to define the business of the future,” Herbert continued. “Within the IT industry, executives are most bullish on the services business, as noted in our IT Industry Outlook 2017 report.”

The second component of the nation’s IT workforce – IT occupations across all other industries – showed a decline of 50,000 jobs last month. The IT occupation number is subject to month-to-month volatility. In 2016, for example, there were seven months of job growth in IT occupations and five months of job losses. Even with the monthly shifts, it is expected that most, if not all IT occupation categories will show positive growth for the 2016 calendar year.

“It’s also important to note that declines in IT occupations reflect more than just layoffs,” Herbert said. “The pattern for 2016 showed, on average, the majority of separations were due to individual workers resigning, retiring or taking some other action to end their employment; layoffs were a secondary factor.”

The latest CompTIA IT Employment Tracker report is available at http://www.slideshare.net/comptia/comptia-it-employment-tracker-february-2017. 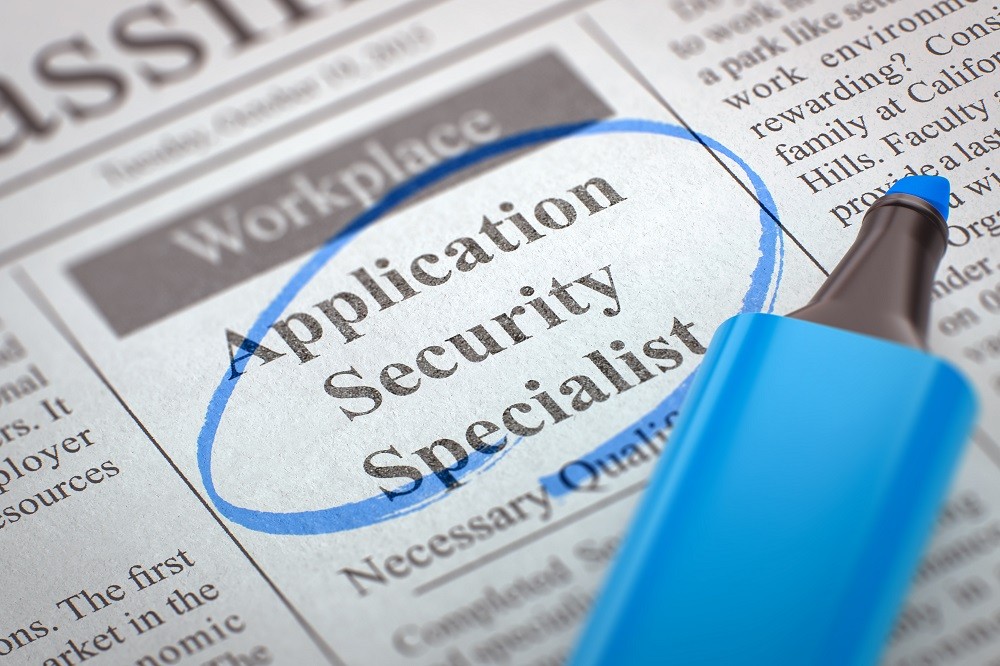