IT Spending in EMEA Will Grow 1.9 Percent in 2017 says Gartner

However, IT spending across all the constituent regions of EMEA will be almost flat in 2016, increasing 0.6 percent year on year.

Across all the countries of Europe, Middle East and Africa, spending on devices is expected to decline and to be the main contributor to an overall slowdown in IT spending in 2016. The segments that will contribute most to overall IT spending growth in 2017 are software and IT services.

“Spending on digitalization is on the rise in EMEA, and we’ll witness some leading organizations modernize their core IT systems and increase spend on software and services in particular, as part of their digital transformation,” said John-David Lovelock, research vice president at Gartner.

Spending on data center systems, particularly servers, would normally grow when spending on software increases, but with the growing adoption of software as a service and other cloud offerings, data center spending will be more muted than usual.

Brexit to Have Most Impact in Western Europe

The Brexit effect that is most pronounced is the decline in the pound sterling. Its decline has caused the prices within the U.K. for many IT products to increase in 2016.

“When the prices of goods increase, consumers and businesses shift their buying patterns, and the simple reaction is to buy less well-featured products,” said Mr. Lovelock. “But now that there are viable cloud offerings in the U.K., organizations are also able to shift their spending into different areas — to buy computing as a service, instead of servers. These shifts will play out further in 2017. “Banks in France and Germany have increased their spending on software and consulting in 2016 to attract, or at least be ready for, any banking activity shifting away from London.”

“But now that there are viable cloud offerings in the U.K., organizations are also able to shift their spending into different areas — to buy computing as a service, instead of servers. These shifts will play out further in 2017. “Banks in France and Germany have increased their spending on software and consulting in 2016 to attract, or at least be ready for, any banking activity shifting away from London.”

IT Spending in Western Europe Will Pick Up in 2017

In Western Europe, IT spending in constant U.S. dollars is forecast to total $803.5 billion in 2017, a 1.6 percent increase from 2016 (see Table 2). IT spending levels in Western Europe are likely to be essentially flat in 2016, with growth of 0.2 percent year over year.

Devices and Communications Services Spend to Fall in Western Europe

While IT services will remain the largest segment in terms of spending, and will continue to grow in 2017 (by 4.1 percent), the devices and communications services segments are likely to decline for at least the next three years.

“Mobile phone adoption is nearly at a saturation point — almost all users who want a new phone already have one,” said Mr. Lovelock. “The mobile phone market has therefore shifted to a replacement cycle, and mobile phone prices have reached a plateau. This compounds the problems of communications service providers, who are having to compete more directly on price, by providing more services for the same amount and offering discounts on existing plans.”

Gartner forecasts the PC market in Western Europe to total 47.8 million units in 2016 and to decrease by 3 percent in 2017. Gartner expects PC prices in the U.K. to increase by less than 10 percent in 2017 as vendors look to “de-feature” their PCs to keep prices down and take advantage of the single-digit decline in PC component costs in 2016.

This week, Gartner analysts are discussing the next evolution of digital business and IT investments needed to drive digital to the core at Gartner Symposium/ITxpo in Barcelona.

Upcoming dates and locations for Gartner Symposium/ITxpo include: 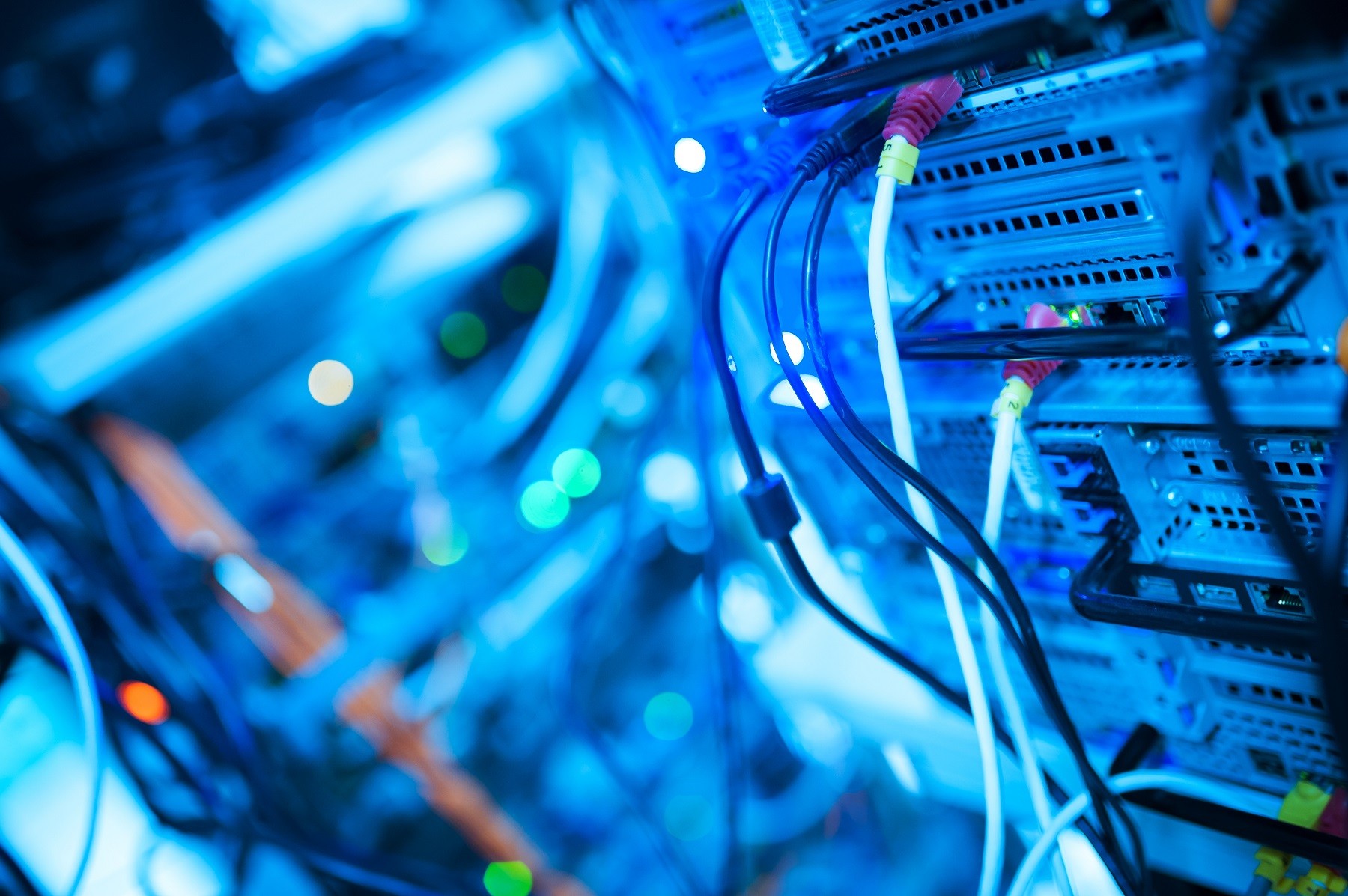