It’s Time to Talk Windows as a Service

It’s that time of year when all of the world’s IT firms gather their best and brightest, and announce their top predictions for the technologies and trends that will define the year ahead

Across these lists and thought leadership articles we should expect to see many of the usual suspects, from machine learning to edge computing, AI to automation. But there is one major change that IT leaders should be preparing for in 2018, which many are yet to even think about: Windows as a Service.

In January 2020, Microsoft will discontinue updates and support for Windows 7, leaving many businesses with the option to either upgrade, or open themselves up to potential cyberattack. While Windows 10 has been widely and positively accepted within the consumer market, many IT departments are not prepared for what the migration to a new OS – and in particular a new update model – could mean for their network infrastructures and wider organisations.

Microsoft has described Windows 10 as the “last ever” Windows operating system. As such, instead of migrating to a new platform in 3-5 years’ time, businesses will now be expected to deploy and install new OS updates on a perpetual basis.

While IT managers may be pleased by the idea that they will never have to undertake another cross-organisation OS migration (similar to that seen at the end of Windows XP), the reality is that constantly updating an organisation’s IT systems comes with its own challenges.

For many large enterprises, the idea of upgrading tens – if not hundreds – of thousands of PCs every few months poses an unprecedented network challenge (and a huge potential cost).

While there are those who may be willing to rip out and replace their existing network infrastructure to accommodate this challenge, most businesses simply do not have the budget available to overhaul their hardware in this way. For those that do, the sheer time-consuming nature of the migration may still hold organisations back.

To overcome this burden, many businesses are turning to the use of peer-to-peer (P2P) technologies such as SD ECDNs (software-defined enterprise content delivery networks). These virtual networks allow businesses to share large files at high speeds, regardless of whether they are still relying on legacy network infrastructures. By distributing an update to multiple machines (or peers) and then allowing those machines to share the updates amongst themselves, SD ECDNs exponentially decrease the bandwidth load on an organization’s network. The greater the number of peers across a complex distributed enterprise, the more efficient content delivery becomes compared to legacy hardware-based WAN optimisation solutions. 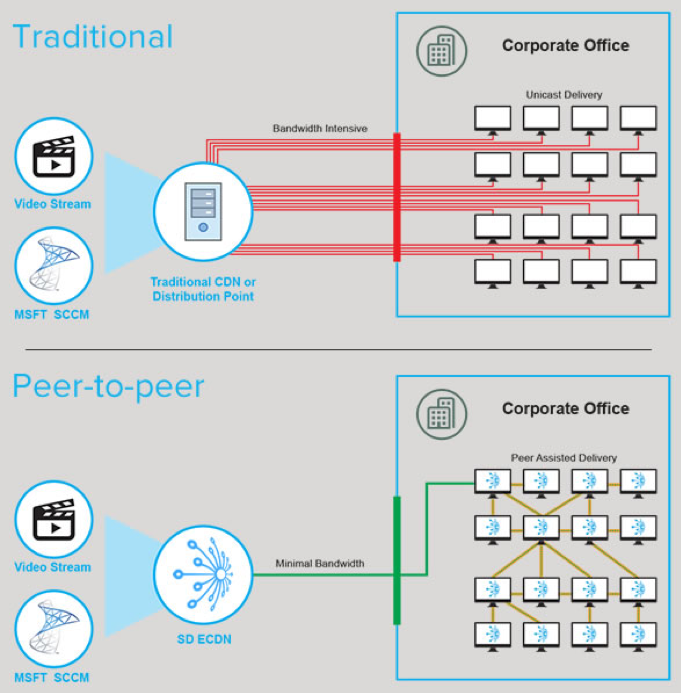 Kollective already uses it’s SD ECDN to distribute and stream high quality video content on mass over legacy networks. With only minor tweaks, this existing network can – and is – being used to distribute Windows 10 updates, allowing companies to keep thousands of computers up-to-date, without placing a strain on their networks.

When preparing for the ‘top trends’ of 2018, IT teams must learn that their roles now go beyond simply managing application deployments and security threats as and when they arrive. Instead they must start to focus on building an infrastructure through which all updates can be managed in real-time, preparing their organisations for the ‘as a service’ update environment that is soon to become the new normal. 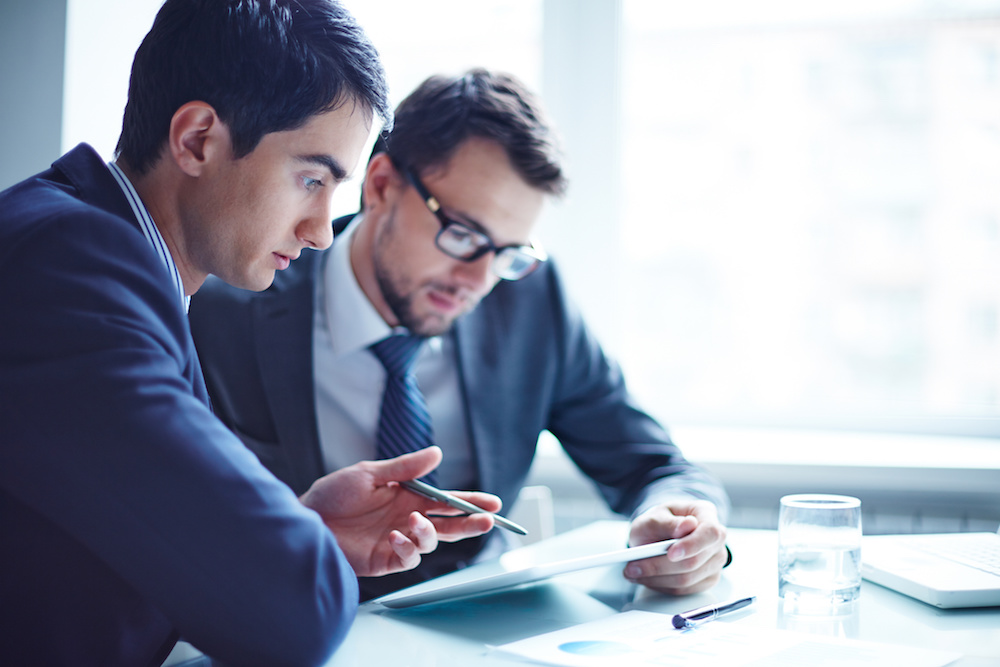