There are plenty of smaller firms cutting tech jobs too.

In short, it’s grim. There are going to be a lot of exceptionally talented people looking for work in the coming weeks. Luckily, with such a skills shortage in the sector, most will find a route back into employment relatively quickly. But in doing so, they need a helping hand. Because the recruitment process is broken.

Consider for a moment traditional hiring practice. At its heart is the CV, which has barely changed since Leonardo da Vinci first introduced the concept some 400 years ago. These are often saved in centralised databases. Or to put it another way, a hacker’s delight, offering a wealth of personal data for identity theft[i].

Meanwhile, job adverts engage in a ‘spray and pray’ approach. They’re often badly written, poorly targeted and result in either too many unsuitable applicants or not enough relevant ones. This leads to the Herculean task of wading through CVs, 63 per cent of which hold misinformation,[ii] resulting in endless referencing. Inevitably, a third of those hired leave within 90 days.

To tackle the situation, HR teams have embarked on one of the biggest mistakes any digital transformation project can make: trying to automate a bad process with AI.

Why on Earth would anyone automate a broken system? It’ll certainly speed things up, but it’s like putting a McLaren engine in a Morris Marina. Start it up and the wheels will soon fall off. Not to mention the doors, seats and windows.

Yet this is exactly what’s happening. And it’s creating a raft – actually, a super tanker – of problems. Firstly, with such a damaged and fragmented framework to operate within, AI’s been forced to make decisions about who gets hired or even who sees job ads.

This can lead to indirect discrimination and bias. In fact, UK GDPR rules restrict employers from making solely automated hiring decisions. The ICO is now investigating rule breaking. The EU and US are also legislating.

Secondly, once AI has chosen candidates, it has the task of referencing. Or in other words, checking to see if a candidate is lying. Really? If the hiring process worked, referencing wouldn’t exist. Every word on a CV would be true.

Rather than address the problem, AI begins digging through hundreds of databases to get every detail it can about the applicant. Credit scores, social media posts, tax status, education, convictions. It’s muckraking on an industrial scale. Perhaps even stalking. There’s no regard for relevance to the job, let alone privacy. In short, employers are overstepping the boundaries massively.

Thirdly, in doing all of this, AI draws upon huge volumes of data that humans can never hope to understand. As a result, it cannot ‘explain’ its decisions simply. The AI becomes a sealed black box that holds people’s futures inexplicably within. It obscures the thousands of turns it took to get to the destination precisely because the journey was so arduous.

With this in mind, HR leaders need to ask themselves whether they want to allow people’s livelihoods to be decided by a supercharged bull rampaging through the china shop of recruitment at a thousand miles an hour. And technologists need to consider if they want to engage in a process that’s clearly broken, could be in breach of the law and puts the reputation of employers under the spotlight.

The technologist’s technology comes to the rescue

This begs the question, what can be done? What solutions can enter the fray to help jobseekers? The answer lies in fixing the recruitment process. Enter Web3 technologies. These include blockchain, decentralisation, digital identities and verifiable credentials. Together, they form the backbone of what could be the world’s first modern hiring ecosystem.

In such an instance, jobseekers would have an upgraded, smart CV held securely on their phone in a decentralised app-based wallet. This can grow alongside their career and would hold verified proof of qualifications from education and skills bodies. It would be easy to share and would allow employers to find jobseekers based solely on the skills needed, rather than identity.

Meanwhile, employers would have access to an open, skills-based hiring platform, built on verifiable credentials. Instead of having to publish job ads, employers would be able to approach relevant, verified candidates. And because qualifications and skills are authenticated by awarding organisations through Web3 technologies, there’s no need for referencing.

How Web3 will smooth the path to work for techies

To paint a picture of how it may work, imagine a recently laid-off developer seeking a new role with a tech vendor. They prepare their CV, outlining their qualifications, which might include a degree and a number of certifications from various software firms or awarding bodies.

These all look good on paper, but the developer can’t claim verifiable ownership of any of them. That sits with the organisations that bestowed them. Only organisation running the courses can prove authenticity, leading to referencing, which slows-down everything.

With Web3 technologies, the developer could claim their qualifications and certifications, storing them in their mobile wallet. The assessment provider would then verify these credentials using blockchain technology. The hiring tech vendor could then choose candidates solely on their assured skills, with the addition of a chemistry meeting if needed.

No need for traditional CVs, job ads or referencing. It’s fairer, simpler and more secure. AI could be introduced to this ecosystem to manage processes but would have few of the challenges associated with the way it’s currently deployed.

It’s clear there are going to be a lot of technologists looking for jobs. And they need to consider how software they use and trust in other situations could be the route back into work with the least stress and in the shortest time. Because bills need to be paid and food put on the table.

While AI has been the choice of the HR profession to date, it’s turned out to be wholly unsuited to the task. Because AI can’t fix a broken system. It can only accelerate it and find workarounds, causing havoc in its wake.

Now is the time for Web3 to come to the come to the aid of technologists when they need it the most.

Richard Collins is co-founder of CV Wallet, alongside Beverly Collins. They are internet pioneers and serial entrepreneurs, who have spent their entire careers using technology to bring about positive change. They’re now aiming their sights on improving the recruitment process to the benefit of job seekers and the wider economy.

Having worked together for ten years, their most recent venture – ClickIQ – used programmatic technology to transform how companies automate and manage their recruitment advertising. Indeed bought the platform in 2019 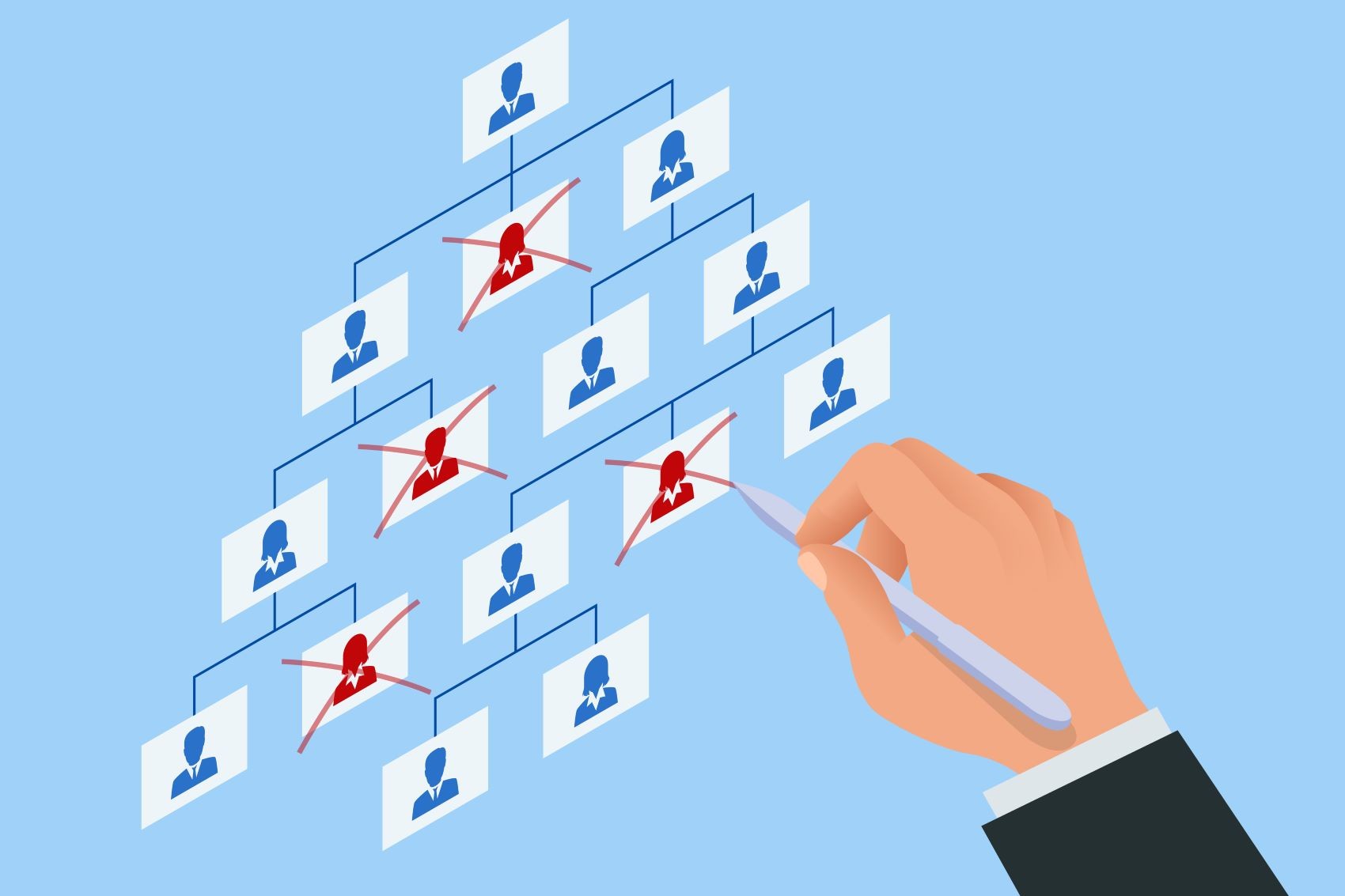 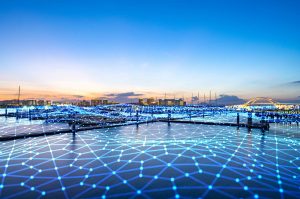 Delivering on the Data Lake with Decision Intelligence