The variety of services and the number of connected devices supported across metro networks – the layer of a service provider’s infrastructure most commonly associated with connecting subscribers to the internet – has recently expanded exponentially. Ethernet business services, popular applications like Netflix and Skype, IaaS offerings like Amazon Web Services and a throng of IoT devices have proliferated and this will only continue with emerging 5G rollouts. The result is a complex web of legacy products, manual processes and divergent architectures and protocols that have hindered true innovation and rendered it difficult for service providers to keep up with bandwidth demands and cost constraints.

“In our commitment to engineer simplicity into all layers of the network, we are excited to deliver these new capabilities focused on transforming how service providers modernise service delivery in the metro.” says Sally Bament, vice president, service provider marketing, Juniper Networks.

By combining adaptive and predictive software with new and existing network infrastructure offerings, we are evolving our solutions to enable service providers to deploy a metro network capable of faster service creation and time-to-revenue for a new generation of services and applications, including emerging 5G and IoT services.

The company also intends to continue executing against its plan to deliver a Self-Driving NetworkTM across its networking portfolio, including the new Metro Fabric.

“It’s not just the sheer amount of traffic going through the metro network that’s become a real challenge – it’s also the type of traffic we’re starting to see in the metro. Creating new services and keeping up with bandwidth needs requires a new approach to metro networks as the status quo is simply unsustainable. Simplicity is the key to our success so we are excited to see Juniper – with whom we’ve partnered for years – proactively reshaping how the metro serves the evolving needs of our customers.”

Juniper Networks simplifies the complexities of networking with products, solutions and services in the cloud era to transform the way we connect, work and live. We remove the traditional constraints of networking to enable our customers and partners to deliver automated, scalable and secure networks that connect the world. Additional information can be found at Juniper Networks (www.juniper.net) or connect with Juniper on Twitter and Facebook. 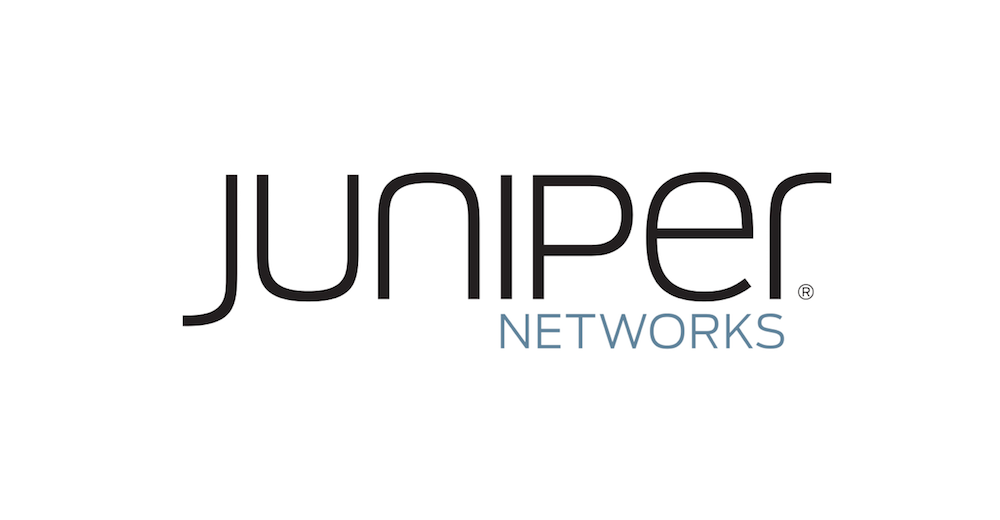