The fastest-growing technology companies in the UK have just ten days left before nominations close for this year’s Deloitte UK Technology Fast 50 awards. Since 1998 the awards have ranked and recognised the 50 fastest growing technology companies in the UK. Supporting Deloitte’s initiative for the UK’s fastest growing companies are the award sponsors Oracle NetSuite, Silicon Valley Bank, and new sponsors, DLA Piper.

Companies have until Friday 8th September to enter the 2017 competition, which is based on the last four years of revenue growth. The awards showcase the UK’s dynamic technology ecosystem and some of the country’s most exciting high-tech companies.

In 2016, Deloitte’s 50 fastest growing technology companies in the UK generated £884 million in total annual revenues, employed more than 7,100 people and recorded an average four-year growth rate of 1,240% in the 2015/16 financial year.

One in four CEOs (26%) of the UK’s fastest growing technology companies said they planned to raise finance for attracting new talent in 2017.

David Cobb, lead partner for the Deloitte UK Technology Fast 50, said: “Attracting the right people can be a challenge for any business, but it is all the more difficult for those that are scaling up quickly.

“Highly aspirational business leaders fear that they will not be able to scale in line with their ambitions. It is about getting the right people in the right positions, and, unless these businesses recruit large volumes of skilled workers quickly, they may become victims of their own success.”

The issue of recruitment was a recurring theme amongst CEOs, with 45% of respondents citing employee talent as one of the three most important factors for their fast growth. Significantly, more than half (55%) of respondents stated that attracting and recruiting people with appropriate skills and experience was the single biggest people challenge their company currently faces.

One in four CEOs (26%) believe that a lack of new workers with relevant skills will be the biggest threat to growth in the UK technology sector over the next five years, more so than the economic climate (19%) and excessive government regulation (12%).

For full details and the entry form please visit: www.fast50.co.uk 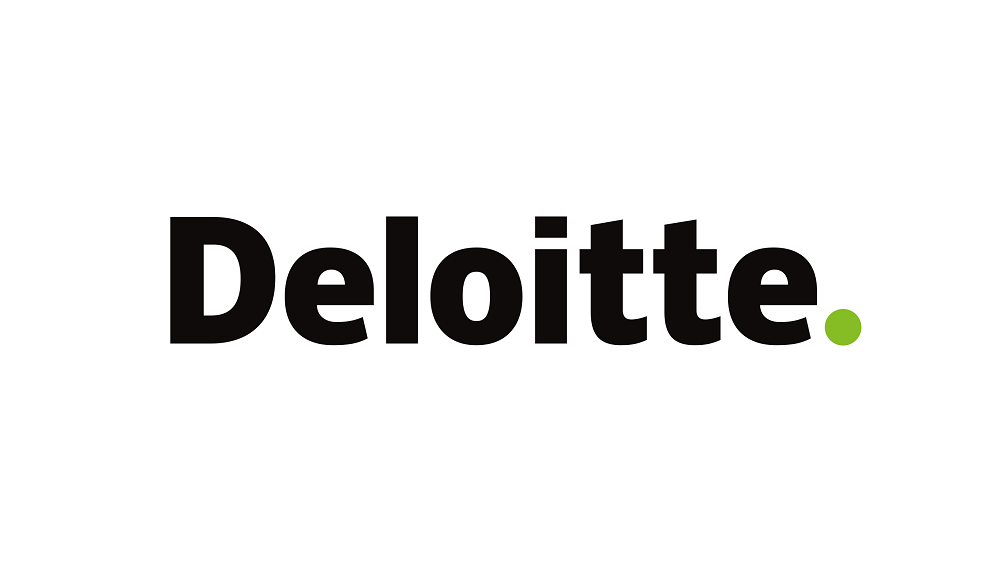