Let’s talk about SDx: A beginner’s guide to Software-Defined

SDx is having a transformative impact on the traditional datacenter model

While the term software-defined encompasses a variety of technologies, the fundamental principal of SDx is to create agility and flexibility between storage, virtual machines and networking. We take a look at what’s required to transform your network into the SDx technology now in demand.

SDDC is fundamentally based on computer virtualization. Requiring the x86 server, the benefits of virtualization make better use of the server, resulting in a reduction in expenses, while making more space available and ultimately running more efficiently. Both physical hardware as a host machine and virtual machines (VM)’s operating as a container can coexist in tandem on an x86 server, supporting and facilitating the aforementioned savings benefits.

The hypervisor is software that allows the sharing of the physical hardware’s resources by the VM’s when they are guests on the host machine using the physical hardware components. To clarify, the individual VM’s are considered to be guest machines, while the computer that runs more than one VM is considered a host. Among the hypervisors are bare-metal installation, which is common to production systems. A hosted hypervisor uses software loaded on top of an existing system. Additionally, a VM is also able to be used as a unilaterally working virtual appliance, an operating system or a virtualization-ready workload.

While containers and VM’s are often considered one in the same, for the purposes of virtualization this is inaccurate. VM’s require not only an OS but also a virtual copy of the hardware. A container is used for single applications. A VM requires much more RAM and CPU cycles and is, therefore, more complex.

Network functions virtualization decouples the network to create individual virtualized network functions (VNF). VNF can run on top of infrastructure, not needing hardware appliances for network functions. NFV doesn’t depend on SDN, meaning it can run VNF as a standalone. Being cost effective and efficient, SDDC vendors are implementing SDN/NFV networks increasingly.

When orchestration and automation combine, management software becomes involved to streamline and automate applications and other involved functions through standard repeatable processes. Provisioning, compliance management, and everything involved benefit the company by higher compliance and less required staff as well as the security of the SDDC and (disaster) recovery processes.

This management tool allows for active monitoring of VM’s. It can create and allocate new VM’s if necessary based on the status. The actual determination of when this is implemented and how it’s composed is determined by individual IT departments and their customized specifications.

Most companies are wanting to cash in on the vast array of benefits that a virtualized software-defined data center (SDDC) offers. The reduction of costs, increased functionality, productivity and benefits of assisting predictive business analytics through data make this endeavor well worth the initial time and cost investment required of taking on such a large project.

This hybrid networking technology is advancing rapidly and benefiting business through its versatility of multiple schemes and configurations, being appealing to nearly any business and IT department alike. 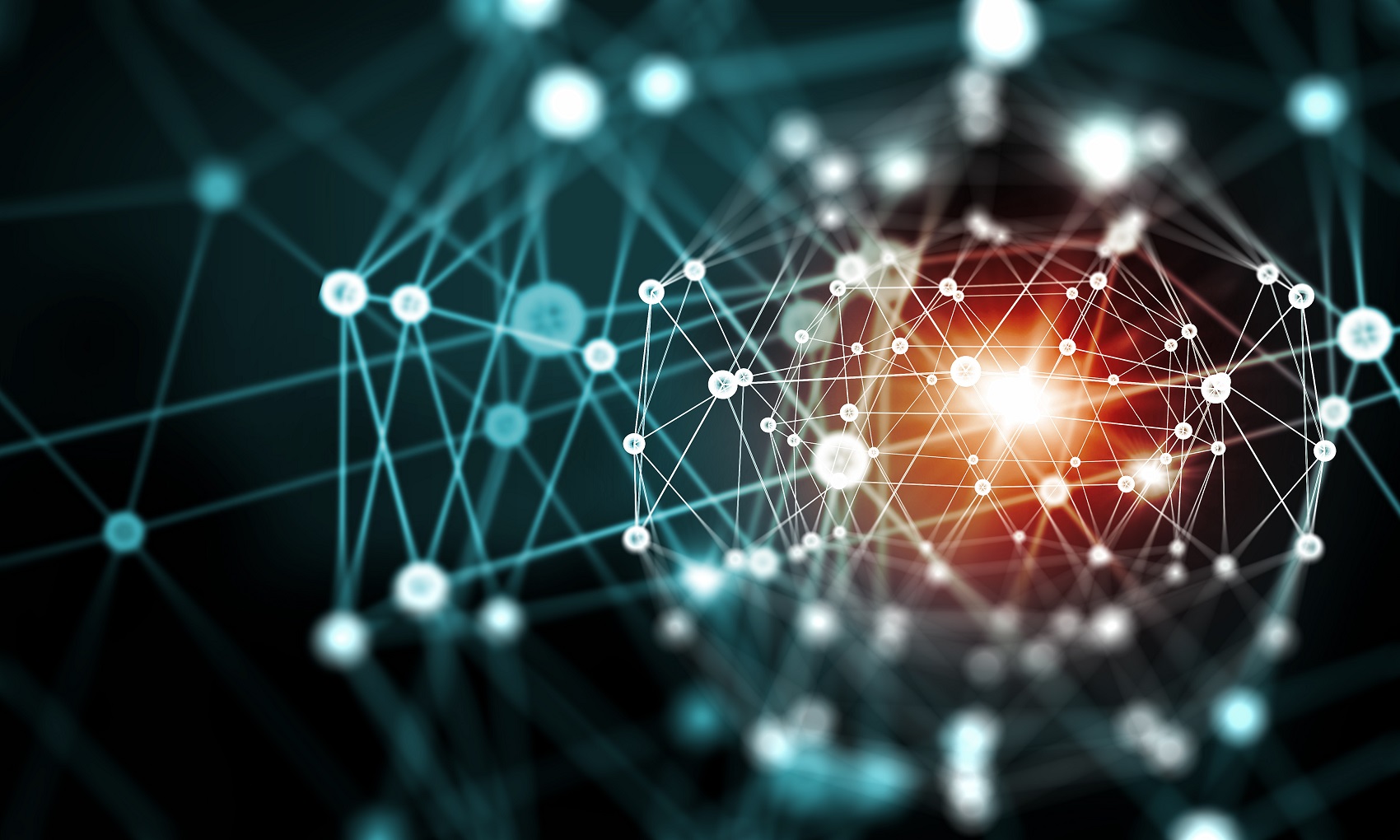