Life in the Fast Lane…Automation with Software-Defined Intelligence

Businesses are constantly looking for a competitive advantage – anything that will allow them to move faster. In the past, it was all about adopting technology that would make systems move faster – faster CPUs, faster memory, solid state drives – but these are simply components that everyone can access. An alternative way to move into the fast lane of innovation is by automating IT processes. By removing or streamlining time-consuming processes in the datacenter and replacing them with software-defined intelligence, businesses can move faster, become more efficient, and most importantly be more competitive.

The challenge is that hardware is physical infrastructure, which is difficult to automate. That’s where software-defined intelligence can help, allowing you to encapsulate everything about your physical infrastructure and turn it into software that you can manage like code. You can then program it and add it to your repeatable automation flow, delivering end services faster.

A single, unified API changes everything

In order to transform a datacenter with software-defined automation, many things have to be taken into consideration – configurations, infrastructure platforms, applications and management. In the past, in order to automate physical infrastructure, you had to automate each part (compute, storage, and fabric) individually. Then you had to take time and stitch them all together, which created a heavy set of complex code.

Keep in mind that all of the different systems have their own individual API’s to manage system updates, BIOS setting, operating system installations, network connectivity configuration, storage array configuration, and more. And once set up, the slightest change in the infrastructure meant that you had to go back and readjust to ensure everything was still working properly. This process generates 1,000s of lines of automation code, all of which can be extremely challenging to keep current, even with advanced configuration management software. (Borrowing a line from the Eagles song, it will “…surely make you lose your mind!”)

What if you could bring multiple technology elements into a single, unified API? Today’s technology lets you do just that. Instead of 100s or 1,000s of lines of code to automate all of that physical infrastructure, you can now collapse that down to a single line of code – reducing provisioning time down from hours to minutes.

How is this possible and what’s changed that now allows you to do this? One answer is the development of a RESTful API, which is easy to interface with and very developer-friendly. A RESTful API is now considered the industry standard and is preferred by a vast majority of web-based developers. These APIs are useful for developers and end users trying to integrate applications, because a developer doesn’t need to understand the implementation details of the app they are trying to integrate with.

Transform to a datacenter life in the fast lane

Wondering what this change looks like in real life? Hewlett Packard Enterprise customer wanted to configure local RAID on 250 servers, automating everything possible. With their previous vendor, this process would have taken them 1 hour per server – or 6 weeks. Because they are in a high-growth business, they routinely deploy servers; therefore, this delay was unacceptable. Instead, using the unified API, they deployed 250 HPE servers and the entire process took just one hour total!

This amazing transformation is because a unified API in HPE OneView provides a single interface to discover, search, inventory, configure, provision, update, and diagnose the physical infrastructure.  A single line of code fully describes and can provision the infrastructure required for an application. This eliminates time-consuming scripting of more than 500 calls to low-level tools and interfaces required by competitive offerings.

In the video below, Chris Powell, Hybrid IT Marketing Manager at HPE talks about the problems HPE OneView solves.

Using software-defined intelligence, HPE OneView brings a new level of automation to infrastructure management. Designed with a unified API and supported by a large and growing partner ecosystem (Docker, Chef, Red Hat, Mesosphere, CANCOM and many others), HPE OneView makes it easy to integrate powerful infrastructure automation into existing IT tools and processes. 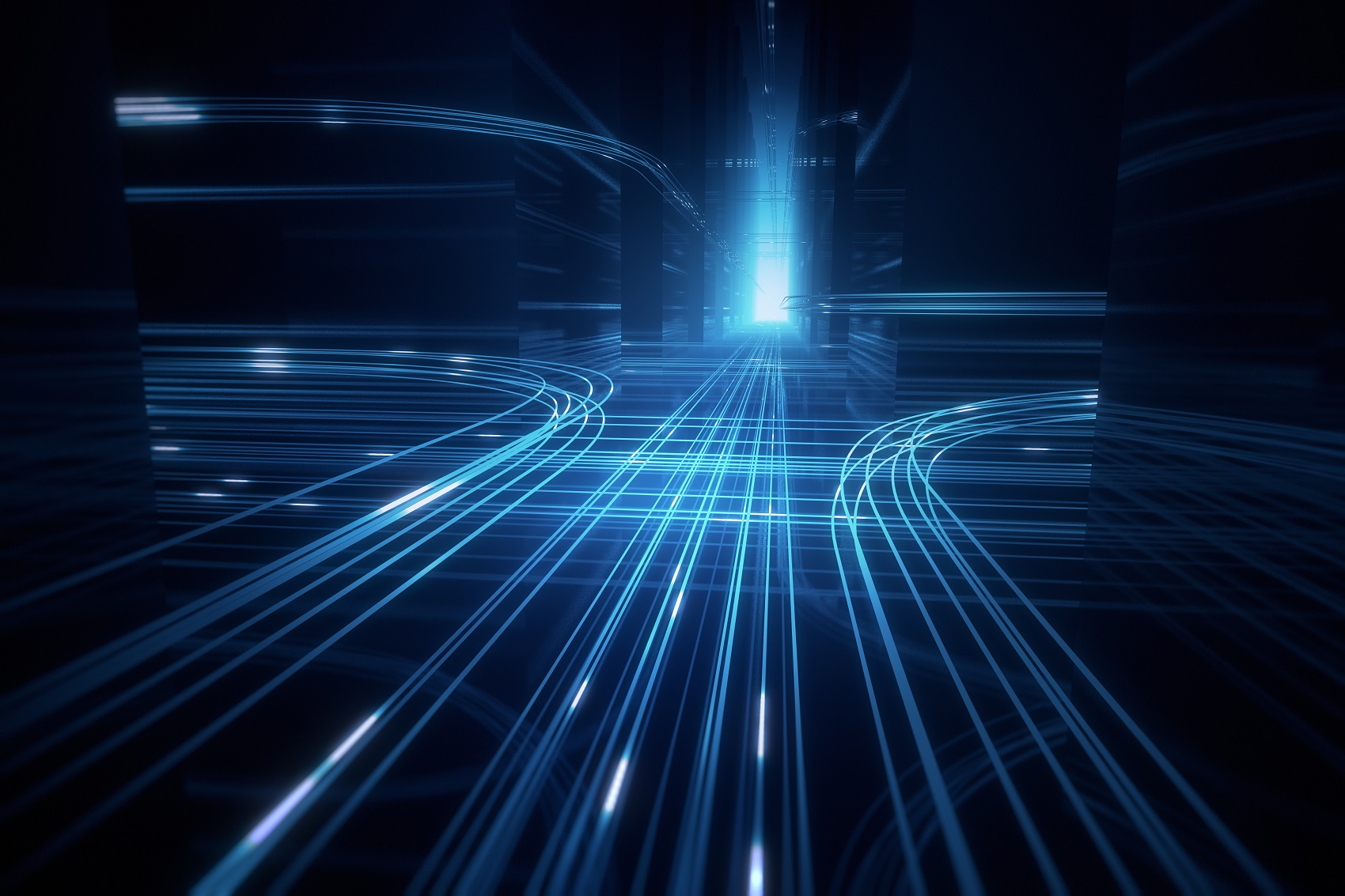 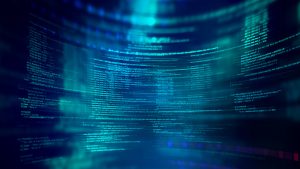 Extending Security Up and Down the Stack 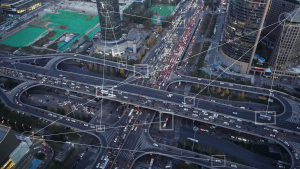 A Practical Approach to Edge Computing