Locky & Cryptowall ransomware attacks increased by 10% over the past month

New research has revealed that the number of ransomware attacks using Locky and Cryptowall both increased by 10% in November.

The rise was found by network security vendor Check Point, who released its monthly Global Threat Index, a ranking of the most prevalent malware families attacking organisations’ network.

The pattern highlights the growing threat posed to corporate networks by ransomware and suggests that many organisations are simply paying ransoms to secure the return of their files, making it an attractive – and lucrative – attack vector for cyber criminals.  For the eighth consecutive month, HummingBad remains the most common malware used to attack mobile devices.

The Ramnit banking trojan saw the largest increase in attacks globally in November, entering Check Point’s top 10 ranking for the first time as the 6thmost common malware.  It more than doubled its amount of infections since last October, and was mainly seen in Turkey, Brazil, India, Indonesia and the U.S. Ramnit is used to steal banking credentials, FTP passwords, session cookies and personal data.

Mobile malware families continued to pose a significant threat to businesses. The three most common mobile families were:

Nathan Shuchami, Head of Threat Prevention at Check Point explained, “Ransomware attacks are still growing in volume for a simple reason – they work and generate significant revenues for the attackers. Organisations are struggling to effectively counteract the threat posed by this insidious attack form; many simply don’t have the right defences in place, and may not have educated staff on how to recognise the signs of a potential ransomware attack in incoming emails.  This, of course, only makes it even more attractive to criminals.

“Organisations must use advanced threat prevention measures on networks, endpoints and mobile devices to stop malware at the pre-infection stage, such as Check Point’s SandBlast Zero-Day Protection, Threat Extraction, and Mobile Threat Prevention solutions, to ensure that they are adequately secured against the latest threats,” added Shuchami.

Check Point’s threat index is based on threat intelligence drawn from its ThreatCloud World Cyber Threat Map, which tracks how and where cyber attacks are taking place worldwide in real time.  The Threat Map is powered by Check Point’s ThreatCloud intelligence, the largest collaborative network to fight cybercrime, which delivers threat data and attack trends from a global network of threat sensors. 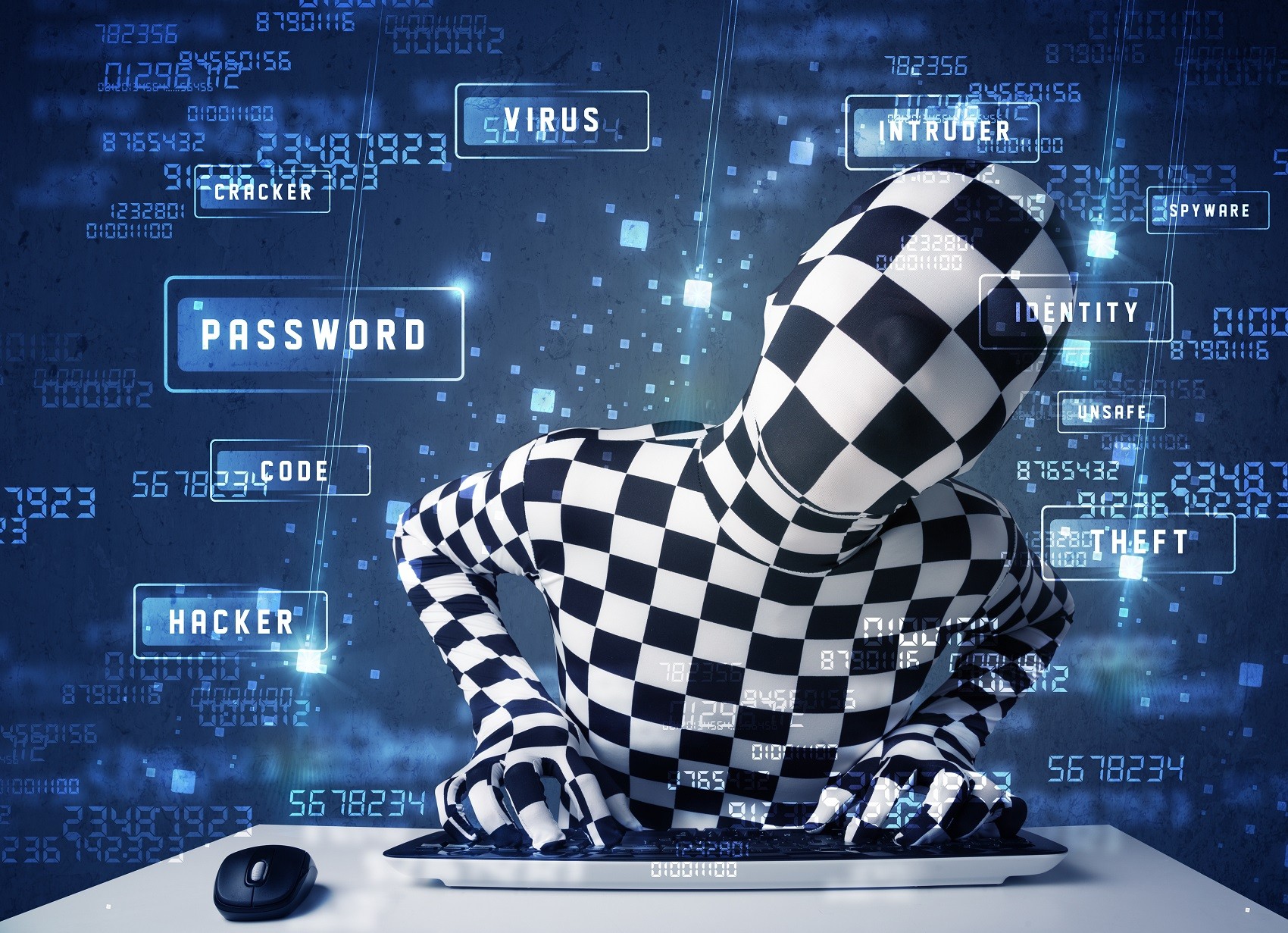