The Edge & The Cloud: A Match Made in Industrial Heaven

Microsoft has announced a preview of Azure Stream Analytics which enables users to run analysis at the edge. These tools let companies avoid custom coding on edge devices, leading to a more integrated approach to analysis on data-intensive “things”.

Perhaps the biggest impact of the change will be in industrial sectors. Many industrial practices require near-real-time data processing to respond to changes in the production line. By moving data analysis to edge devices, businesses can ensure their production responds promptly. The new features let businesses continue running analysis where internet connectivity is not consistent, making these features especially useful in the transportation industry.

Users can program their devices using an SQL-like language. This makes for an easy transition for people familiar with modern databases that use the SQL language, including Microsoft’s own offerings. Time-based search and analysis features let businesses notice trends that might otherwise go unnoticed. Those requiring more advanced programming can use JavaScript.

Of course, no new technology is useful without devices to run it and Microsoft have partnered with a number of industry peers to guarantee effective performance. Dedicated edge devices, such as the Hewlett Packard Enterprise’s EL1000 Converged Edge System, provide ample processing power for demanding jobs. HPE is an early preview partner and will demonstrate a working prototype of ASA on edge devices at Microsoft’s booth at Hannover Messe (April 24 to 28, Hall 7, Stand C40). While edge computing can use lower-powered devices designed primarily for monitoring or other tasks, these dedicated edge models offer stronger performance and the ability to serve as robust alternative to standard nodes found in more traditional networking environments

The sheer popularity of Microsoft’s Azure platform means any new features are worth noting. However, the availability of Azure Stream Analytics to run on edge devices shows their belief in a future of hybridized networking in which data processing and analysis is done on devices other than centralized servers. Businesses not using these models might want to view the announcement as an invitation to reexamine their networking infrastructure, as the potential gains and new features available can yield significant improvements to performance.

The news coincides with the launch of Microsoft IoT Central, a new SaaS platform that takes the connectivity complexities out of IoT by providing an end-to-end “things” configuration. In a blog post announcement, Sam George, Director – Azure IoT writes: “While IoT brings a new set of benefits for companies that want to keep an edge on their competition, it brings challenges too — IoT solutions can still be complex, and a shortage of skills makes it difficult for everyone to take advantage of this new innovation.

“Microsoft IoT Central simplifies the development process and makes it easy and fast for customers to get started, making digital transformation more accessible to everyone.” George adds. Watch their explainer below. 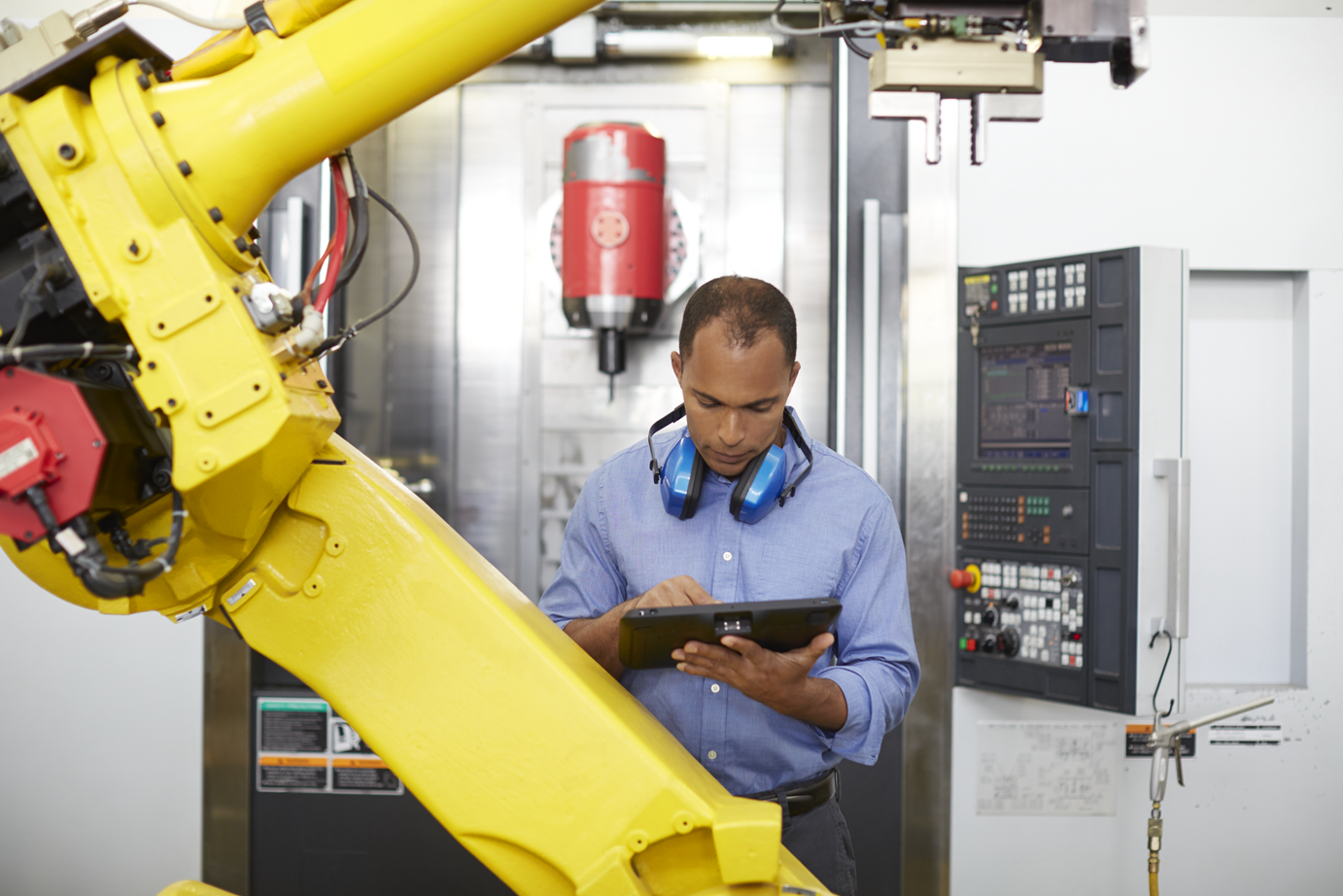