Microsoft has announced a pioneering next step in the world of enterprise-ready blockchain with an open source system that will improve performance, privacy and organised governance.

The company are heralding the The Coco Framework as a ‘first of its kind’ technology that will both improve and simplify current enterprise blockchain. The tech giant says Coco (Confidential Consortium) will be available – and open source – on GitHub by 2018.

The new framework is made of a combination of “advanced algorithms and trusted execution environments (TEEs),” say Microsoft. That includes Intel’s Software Guard Extensions and Windows’ Virtual Secure Mode.

Coco isn’t in itself a blockchain protocol – rather it works with current ledger like Corda, meaning many developers will be able to expand their offerings and innovation. Microsoft already offer Blockchain-as-a-service (BaaS) solutions in Azure and Coco Framework can operate on the cloud or in a private environment across any OS and TEE compatible hypervisor.

“Blockchain is a transformational technology with the ability to significantly reduce the friction of doing business,” said Mark Russinovich, chief technology officer of Azure at Microsoft. In a statement, he called Coco the “next step toward making blockchain ready for business”.

Check out Mark Russinovich’s post on the #Azure blog about how #Coco is bringing #blockchain to enterprise: https://t.co/6ykeHMs2ns pic.twitter.com/FIUFj7qizM

The Coco Framework is designed to solve the issues that have plagued blockchain networks and slowed their adoption .

First, speed. The firm says that the framework can make Ethereum, one of the most popular blockchains, up to 100 times faster. Microsoft boasts that Coco will enable super-fast transaction speeds: more than 1,600 per second. This is still sluggish next to Visa’s 24,000 per second; but it is a huge improvement. Intel says that this quicker throughput is due to their ability to isolate transaction verifications.

As well as speed, Coco will add some much-needed security to blockchain systems built with the framework. The public data records that have made them incompatible with many big businesses will now be controllable, with firms able to more easily decide who can view what. This could be a huge breakthrough in sectors which value privacy above all else, like the public sector. Coco will achieve this using “private areas” in the CPU, which will encrypt and protect data until it is opened by a trusted endpoint. This new confidentiality ability does not inhibit performance, say Microsoft.

R3 Corda is another big name already on board – they called the partnership with Microsoft, “another milestone in our mission to facilitate a world of frictionless commerce”. Coco is the latest chapter to Microsoft and R3’s partnership after R3 named Microsoft Azure the preferred cloud services provider for its R3 Lab and Research Centers last year. Other implementations will include J.P. Morgan Quorum and Intel Hyperledger Sawtooth.

One more feature that Coco promises is a distributed governance model – one that is, apparently, comprehensive and industry-first. The model would allow members to vote on all terms and conditions governing both the consortium and the software system.

Microsoft have been working towards a more streamlined blockchain network since at least 2016, when the company announced Project Bletchley, an “open, modular blockchain fabric” that came as a response to working with users of Microsoft’s Azure BaaS platform. That sandbox has been the source of many tools, including offerings from Tendermint and Augur. 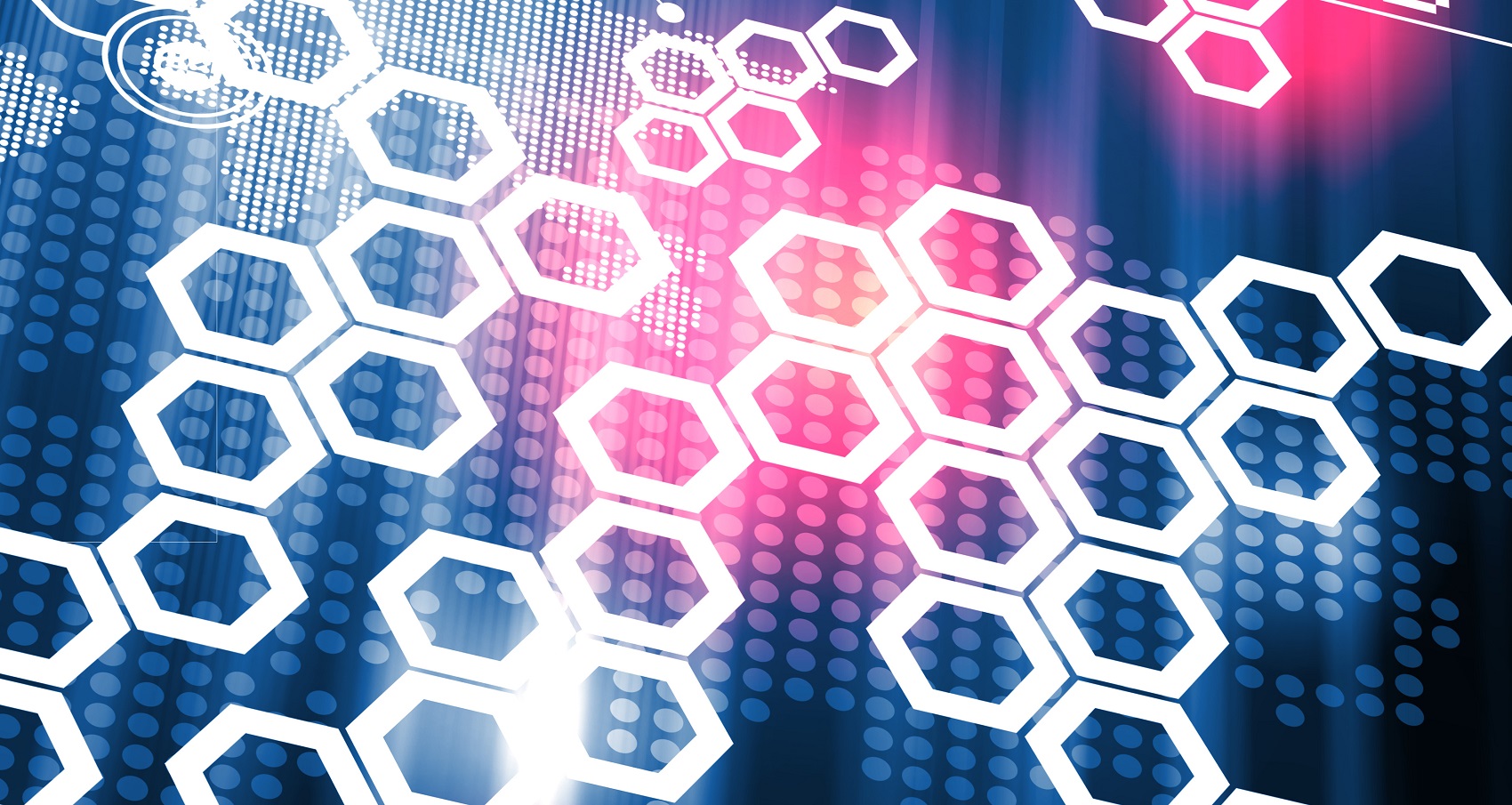