Why Microsoft are betting big on blockchain

Given the recent wave of high profile projects and partnerships Microsoft have announced around the distributed ledger ecosystem, it’s safe to say the company have fully embraced blockchain technology.

Last month, they scored a big win over rivals in the blockchain race by forming a strategic partnership with R3 Consortium, a collaboration that includes over 40 of the biggest global banks including JP Morgan, HSBC and Goldman Sachs. The project is working towards building a standardised architecture that will drive adoption of distributed ledger technology in global financial markets.

In a recent interview with Bloomberg, R3 CEO David Rutter predicted the consortium would deploy its first commercial project in around a year, adding that he expected it to be “three to five years until significant commercial adoption.” Microsoft will provide cloud-based tools, services and infrastructure for R3 lab locations around the world, as well as dedicated technical architects, project managers, lab assistants and support services.

But the technology giant isn’t just interested in what blockchain can do in financial services, it also has it’s sights set on transforming healthcare, manufacturing and the supply chain among other industries.

“There’s an idealistic view here that we can make the world a better place with this technology, and we believe that” said Marley Gray, Microsoft’s Director of Blockchain Technology Strategy. Speaking to us ahead of Consensus 2016, the leading global event for the blockchain ecosystem, he added that the company’s aim was to “raise the tide and lift all boats. Even our competitor’s boats.”

Listen to the full interview

Last October, Microsoft announced a partnership with blockchain app production studio and consultancy ConsenSys, leading to the introduction of a blockchain-as-a-service toolkit to Azure, allowing enterprise users to build on the Ethereum platform. Since then the list of partners and tools in the Azure Marketplace has been steadily growing and now includes Ripple, Eris Industries, Coinprism, BitPay, IOTA, and Blockapps to name a few. 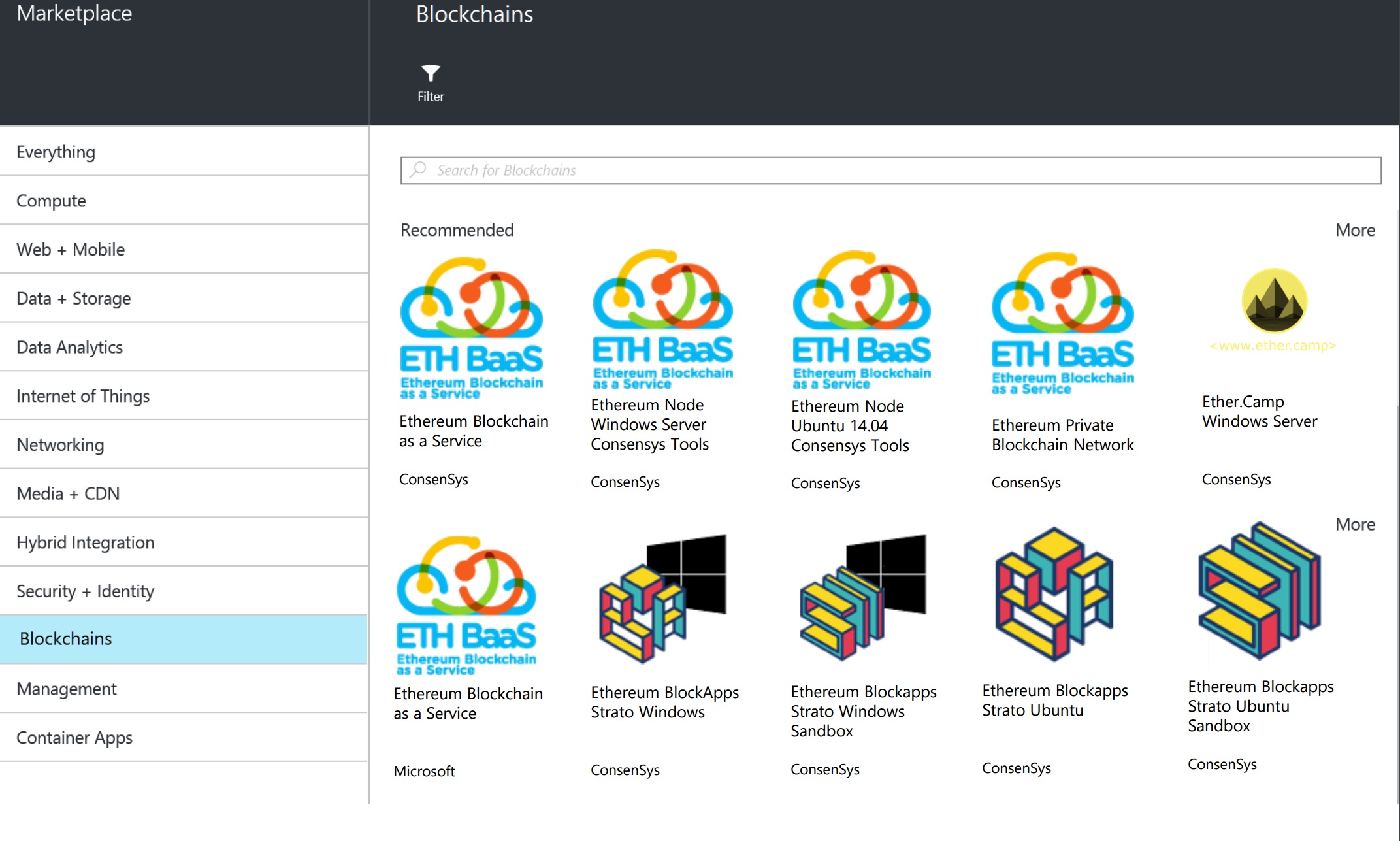 Microsoft are offering developers  the chance to get started with Blockchain-as-a-service with a full month of Azure access free and are encouraging them to play and learn in a ready made dev/test/production environment that offers one click provisioning of Ethereum resources.

Microsoft are one of the lead sponsors at Consensus 2016 and are also hosting a hackathon as part of the annual show. The event takes place next week in New York. 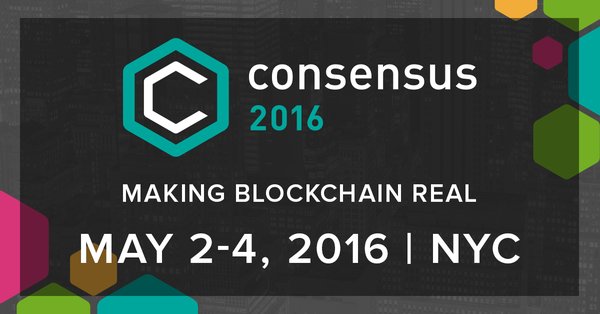 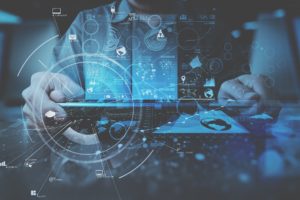