Until now, computer advances have been incremental

Faster processors, extra RAM capabilities, and larger disk drives represent the main ways computers have evolved since they were first invented. However, as Moore’s Law reaches its full capabilities, a new technology is set to change how things compute forever: Quantum computing. Progress has been slow, but potential quantum computing architectures are being developed at a rapid pace, and experts predict the first quantum computers are close to reality.

Typical processors use binary mathematics and storage to process data at an extraordinary pace. Aside from experimental trinary computers, binary operations have been the only technology used to power computers until now. Quantum computing is different because it doesn’t rely on eschewing bits, which represent 0 or 1. Instead, so-called “qubits,” represent a superimposition of two states simultaneously. When operational, quantum computers will be able to solve certain computationally challenging tasks in a single step. Most current forms of computer encryption, for example, will be trivial to break once quantum computers are online. Advances in other fields like genomics, weather simulation and AI will be rapid as well, and the technology has the potential to run massive simulations and other tasks not feasible with binary computing. Microsoft UK’s Senior Director of Commercial Product Software Engineering believes quantum computing has the potential to solve some of the biggest challenges facing the world today.

If you think about global warming and drug discovery and new medicines, there are computational things needed to solve those problems which are beyond what we have with classical IT at the moment. Because quantum computing offers us a chance to solve those problems, it’s something we’re really interested in.

We recently caught up with him at their annual Future Decoded conference. Watch the first part of our interview above.

Microsoft has long been a powerful force in programming. Altair Basic, an early Microsoft project, let early developers write code for the first personal computer: The Altair 8800. Microsoft’s programming tools, including Visual Studio, have been among the most popular tools for writing programs for Microsoft’s operating system and other platforms.

As Rob explains in the second part of our interview, this lack of available technology has forced Microsoft to build its own.

Most programmers will find the new language to look somewhat familiar. The C-style design looks much like other popular programming languages, including C itself, C++, Java, and C#. However, new keywords riddle the sample code: Developers looking to take advantage of quantum computing will have to learn terms including “msqQ” and “SetQubit”. However, familiar IDE elements including colour coding, debugging, and code folding already have some support.

The programming language has little practical use now; it can run quantum computing simulations, but only at a slow speed. However, the early release does provide a glimpse of the future, and the language can serve as an educational tool to prep developers for the release of quantum computers. Microsoft promise the code in the simulations will be same when quantum compute power reaches Azure.  Once named, Microsoft’s new language might become the de facto means through which people think about and study quantum computing.

In addition to the new coding language, the company are developing their own infrastructure hardware to meet the demands of tomorrow’s quantum developers. Microsoft will release a free preview by the end of the year including a full suite of libraries and tutorials to enable developers to get started with ease. 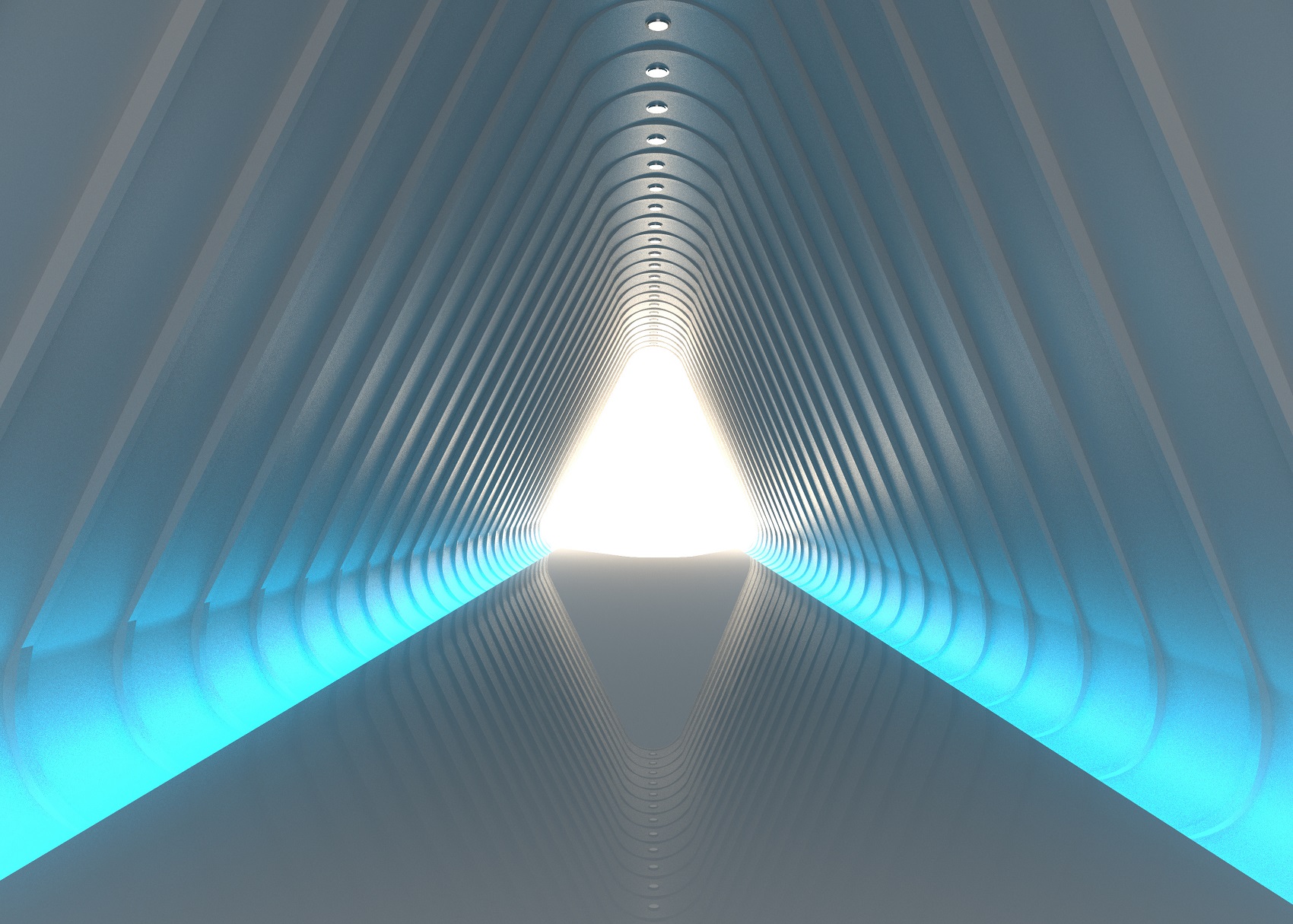 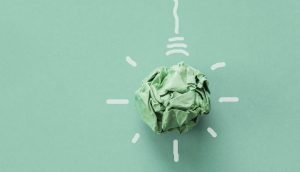 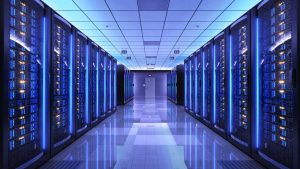