Microsoft Build 2016 roared into San Francisco this week with a wave of new announcements and a clear statement of intent for the company’s vision of an intelligent future.

Thousands of developers from across the globe packed into the Moscone Center for the first day of the annual event, all there to hear about the latest tools and innovations from the company.

The Cortana Intelligence Suite built on Microsoft Azure, can be used by developers and businesses to create intelligent end-to-end solutions, including new apps that learn about our world and bots and agents that interact with people in personalized, intelligent ways.

The tech giant announced the addition of Microsoft Cognitive Services, a collection of intelligence APIs that allows systems to see, hear, speak, understand and interpret our needs using natural methods of communication. 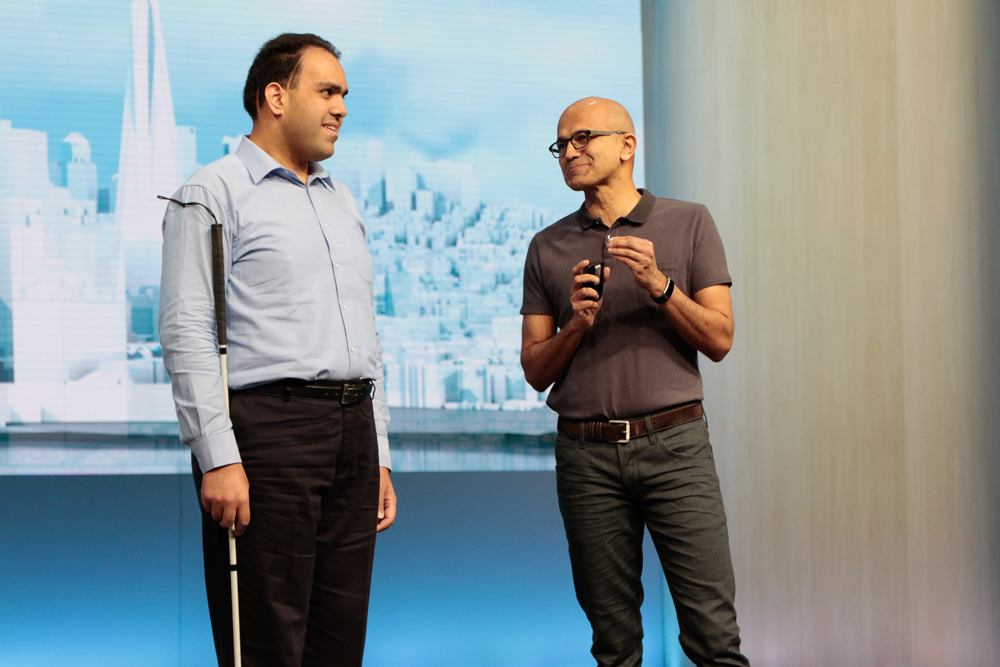 Next up, the Microsoft Bot Framework, can be used by developers — programming in any language — to build intelligent bots that enable customers to chat using natural language on a wide variety of platforms including text/SMS, Office 365, Skype, Slack, the Web and more.

Microsoft demonstrated how developers can use services, like those found in the Cortana Intelligence Suite, to transform not only businesses but people’s lives. Seeing AI, a research project under development, shows how these new capabilities can help people who are visually impaired or blind better understand who and what is around them.

Microsoft also released the Skype Bot Platform, which includes the SDK, API and Workflows all in the new Skype Bot Portal. With this platform, developers can build bots that leverage Skype’s multiple forms of communication, including text, voice, video and 3-D interactive characters. 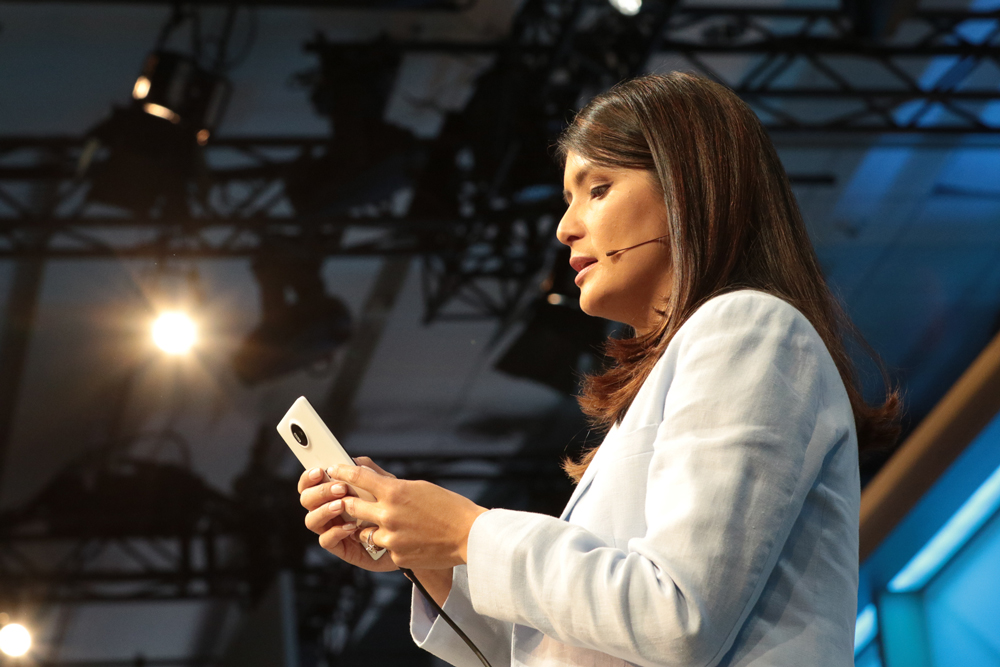 Customers can get started with Skype Bots by downloading the latest Skype apps for Windows, Android and iOS. Developers can start building Skype Bots today using the Skype Bot Platform and reach hundreds of millions of Skype users.

Those interested can learn more about Cortana Intelligence Suite and the new previews here, sign up to learn more about Seeing AI here, download the new Skype client here and sign up for the Skype Bot Platform.