By adding the highest data guarantees of ACID to MongoDB’s performance, scalability and flexibility, no one should ever be forced to choose a relational database again

MongoDB Inc. (Nasdaq: MDB), the leading modern, general purpose database platform, has announced MongoDB 4.0 will support multi-document ACID transactions. MongoDB has always been an easy choice due to the flexibility and power of its document model, and now the addition of transactions makes MongoDB the best choice for the broadest set of use cases. MongoDB transactions will provide a globally consistent view of data across replica sets and enforce all-or-nothing execution to maintain data integrity. MongoDB’s multi-document transactions will be very familiar to those developers already accustomed to working with transactions in relational databases. MongoDB plans to ship version 4.0 in summer of 2018. The beta program is available now.

“MongoDB disrupted the database industry by introducing the document model, a more intuitive, flexible and performant way for developers to work with data, designed from the ground up for scalability and resiliency. As a result, MongoDB was widely adopted by developers worldwide and became the most popular modern database,” said Dev Ittycheria, President and CEO, MongoDB.

With this announcement, developers have the peace of mind of using a modern general purpose database that can literally address any use case, and do it faster and cheaper than a traditional database.

MongoDB’s path to transactions has been a substantial engineering effort that began with the acquisition of the WiredTiger storage engine more than three years ago. Since then, the MongoDB engineering team has built out fine-grained consistency and durability guarantees, introduced a global logical clock, refactored cluster metadata management and more to bring transactions to the company’s more than 4,900 customers and hundreds of thousands of MongoDB users around the world.

“Adding ACID transactions support to MongoDB removes any hesitation for developers when selecting a database. They no longer need to sacrifice speed of development over concerns that they might need transactions in a future application,” said Eliot Horowitz, CTO and cofounder, MongoDB.

Thousands of customers have shown how easy it is to use MongoDB to build applications for a wide range of mission-critical use cases. We’re excited to continue to deliver on our commitment to developer productivity by making it easier than ever to build any kind of application on MongoDB.

“Transactional guarantees have been a critical feature for relational databases for decades, but have typically been absent from non-relational alternatives, which has meant that users have been forced to choose between transactions and the flexibility and versatility that non-relational databases offer,” said Stephen O’Grady, Principal Analyst with RedMonk. “With its support for multi-document ACID transactions, MongoDB is built for customers that want to have their cake and eat it too.”

“ACID transactions are a key capability for business critical transactional systems, specifically around commerce processing,” said Dharmesh Panchmatia, Director of E-commerce, Cisco Systems. “No other database has both the power of NoSQL and cross collection ACID transaction support. This combination will make it easy for developers to write mission critical applications leveraging the power of MongoDB.”

The ability to execute sophisticated multi-document ACID transactions, announced for Release 4.0 elevates this product to one that supports the building and operating of mission-critical applications. This is a very important step for MongoDB.

“Document databases are well known for their flexibility and ease of development,” said Doug Henschen, Vice President and Principal Analyst at Constellation Research. “The ability to guarantee the ACID properties of atomicity, consistency, isolation and durability in transactions involving multiple document sets greatly extends the range of applications and use cases that developers can support.”

“MongoDB’s latest feature for multi-document ACID transactions will make it easier for enterprise customers to accelerate their application transformation and digital analytics initiatives,” said Gautam Khanna, Head, Open Source COE at Infosys. “We are confident that our participation in the beta program will strengthen our joint offerings, as we develop solutions and best practices at the Infosys-MongoDB innovation lab in Bangalore and other development centres around the world.”

The development, release, and timing of any features or functionality described for MongoDB products remains at MongoDB’s sole discretion. This information is merely intended to outline our general product direction and it should not be relied on in making a purchasing decision nor is this a commitment, promise or legal obligation to deliver any material, code, or functionality.

MongoDB is the leading modern, general purpose database platform, designed to unleash the power of software and data for developers and the applications they build. Headquartered in New York, MongoDB has more than 4,900 customers in over 90 countries. The MongoDB database platform has been downloaded over 30 million times and there have been more than 800,000 MongoDB University registrations. 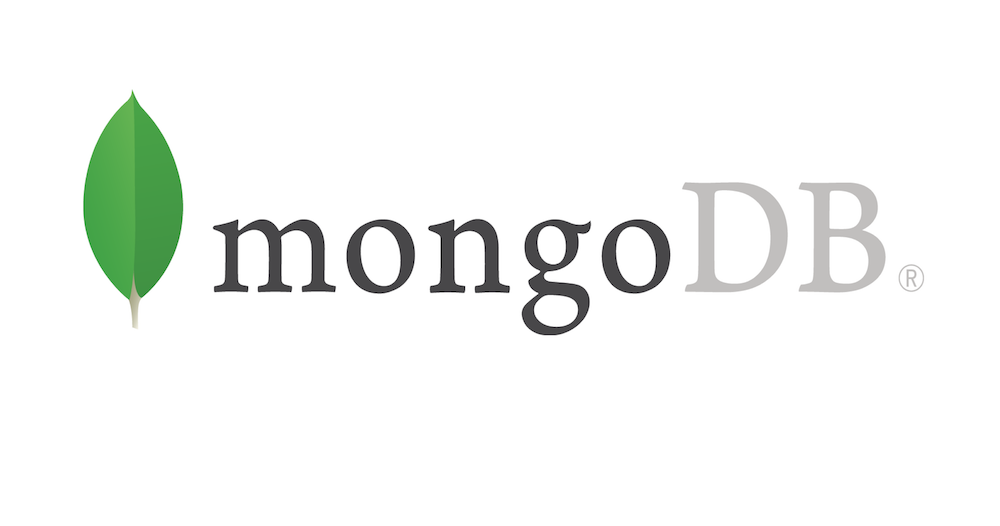