The Future Is Virtual

Thanks to improved technology, virtual reality has reemerged as a credible platform for creative immersive experiences. This new lease of life and the ability to create a human-like virtual world has given rise to a wide variety of uses, not just consumer entertainment. Brands are finding ways to incorporate VR as a way to place staff and customers into an experience that’s virtually as real as the real thing.

Jaunt’s vision is to deliver ‘cinematic’ VR which has caught the attention of a number of household name brands worldwide. We recently spoke to Dominic Collins, General Manager, EMEA, at Jaunt to find out what they will be showcasing at Mobile World Congress this week

What is cinematic VR?

Cinematic VR is a form of Virtual Reality that covers high-quality 360°, 3D stereo video with spatial audio. Through Jaunt’s destination and SDK technology this is delivered across all VR and 360 platforms including Oculus Rift, Playstation VR, HTC Vive, Samsung Gear VR, Google Daydream and Cardboard for Android and iOS as well as 360 films on web, Facebook 360 and YouTube 360. Jaunt’s technology provides an end-to-end solution for shooting, producing and globally distributing immersive cinematic realities for all VR platforms and smartphone users.

You’re nominated for Best Overall Mobile App at MWC, how important is that recognition from the industry to you?

We are always grateful for any recognition we receive and thank the judges in this case. We believe that VR is the first truly native mobile medium. It’s a medium that couldn’t exist without the technology built for smartphones, so it’s fantastic to be recognised in the vanguard of companies delivering ground-breaking experiences through that technology, especially in a prestigious and market leading conference such as MWC.

What can brands gain from creating these immersive experiences with a platform like Jaunt?

Smart brands and marketers understand the power of storytelling and cinematic VR takes this eternal human experience to a new immersive level. VR content works because when we experience something, we feel much closer to the subjects, places, people or brands associated with it. This is why, increasingly, experiences in a virtual world are providing value to consumers and brands alike.

Thanks to VR, the immersive experiences brands provide can be far more accessible than just physical installations, with fewer constraints on the scope of what can be presented. Combinations of physical installations and VR can be very powerful such as those Jaunt has helped create for the NFL Experience at the Superbowl, the MLB Hall of Fame and in retail, for example with The North Face. Brands are always thinking about the way they encourage brand awareness, differentiation and loyalty and by providing an experience that consumers can – and want to – revisit and immerse themselves in is a powerful new way to engage. For forward-thinking companies, VR is becoming and important part of marketing strategy driving interaction, encouraging conversation and brand values. 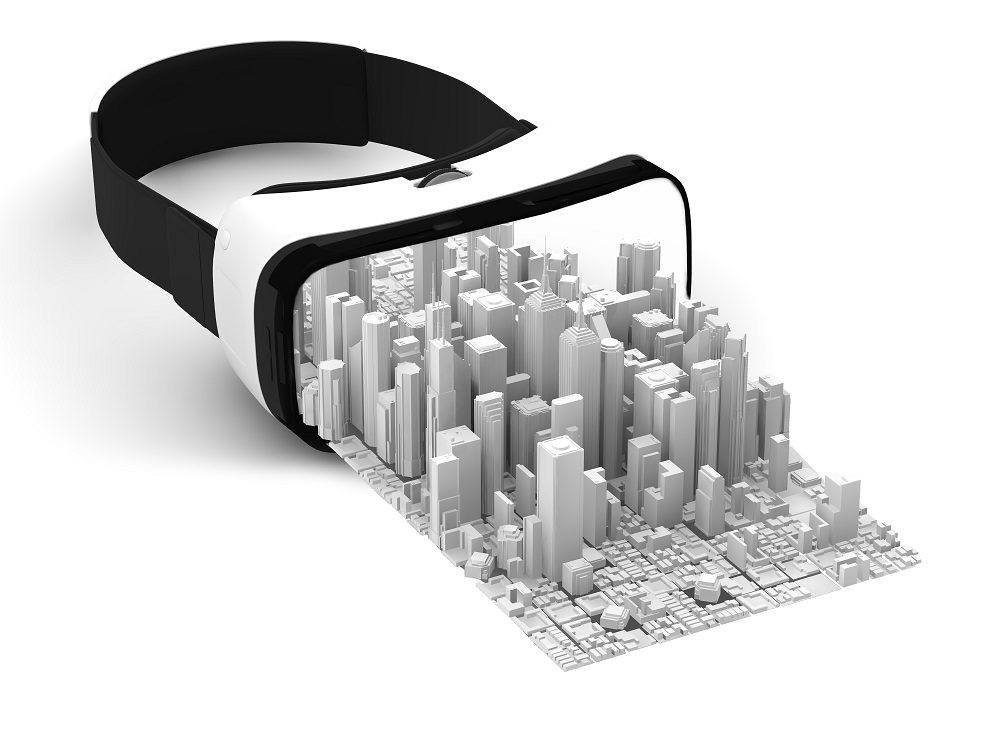 Tell us about your recent project with Manchester City?

We recently worked with Manchester City FC to showcase the innovative ways in which VR can enhance the fan experience. Manchester City FC have 400 million fans worldwide, many of whom are global and cannot get to the Etihad Stadium on a match day.  Yet, in VR we transported them there and brought to life the emotion and excitement of the Match Day, including behind the scenes. For example, the experience provides exclusive access to the players’ changing room and a first-hand look as the players arrive on the Blue Carpet, whilst also showcasing all the people involved in delivering unforgettable football moments.

You’re just opening up in the UK, what’s behind that choice?

We have already worked with many UK and European partners, from Sir Paul McCartney to Virgin Media and around a third of Jaunt’s traffic is already from European countries so the momentum was already in place to establish a presence here. Jaunt has opened up in the UK to serve the huge market for content in Europe and bring cinematic realities to all with our innovative storytelling, end to end production capability and platform-agnostic distribution. We want to be in regions where the infrastructure for VR, from mobile devices to broadband, can deliver on the premium quality content Jaunt is offering. Launching our European headquarters in London shows we’re confident that Britain is still very much open for business and a strong global hub for content, media, production and brands.

Our new business office in London is the European base of operations, from where we will work with Europe’s leading creative talent and leading brands to produce VR content and create immersive experiences available across all devices and platforms. We’re already seeing a raft of new partnerships opening up, and an ever-increasing appetite for immersive content.

What’s your message to attendees this week?

Virtual Reality is the future and is now at scale. It’s an important new storytelling medium in which users are immersed in and emotionally connected to the content. Jaunt can help you deliver on the possibilities this opens for rights holders, brands and creatives alike. 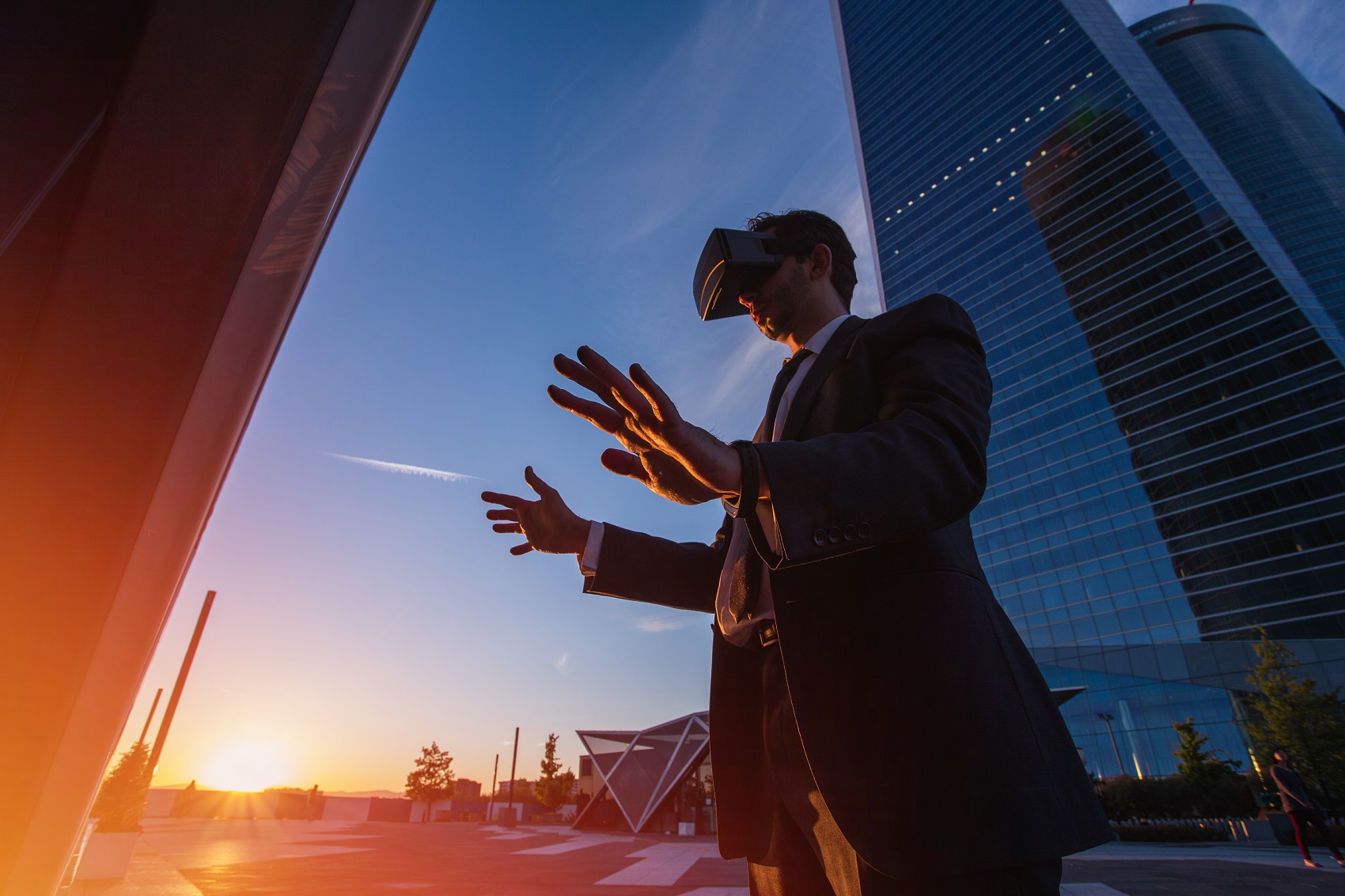