Software and IT specialist Comarch has debuted a prototype of a voice-controlled interface whose job is to let investors keep track of all their wealth without taking their eyes off the road.

‘Being the latest incarnation of our wealth management app, Myra dwells on your smartphone by default and stays kind of dormant until you enter your car. Just then she wakes up, switches to car’s head unit and starts talking’, describes Maciej Wolański, Head of R&D at the Financial Services division of Comarch, a central European software house where the prototype was built.

‘She’s an eloquent in-car AI helper that will tell you about how your stocks are trending, bring you up to speed on alerts, or scour for industry news for you without you ever having to distract yourself from driving itself’, says Wolanski. In his view, an inordinate amount of time spent on driving could be used more productively – by turning cars into intelligent assistants giving us updates and reports on our everyday matters.

In the US, drivers spend over 17,600 minutes behind the wheel each year, says the latest survey from the AAA Foundation for Traffic Safety. This, as estimated by the AAA, is equivalent to seven 40-hour weeks at the office. According to INRIX, an organisation providing real-time traffic information in urban areas worldwide, London tops the list of congestion-plagued metropolises, with 101 hours of delay per year, followed by Los Angeles (81 hours), and Washington D.C. (75 hours).

Wolański notes Myra is part of Comarch’s project of creating a different approach to the omnichannel concept. ‘Instead of building vast server logic that handles processes by means of numerous channels, we focus only on one of them, the mobile one, which, depending on the context, adopts different peripherals’, he explains. In this vein, Myra is to ultimately also work on devices like TV sets or VR goggles.

‘Chatbots and voice-controlled assistants employing artificial intelligence are the next big thing. Conversational interfaces allow users to absorb just as much information as they need at a given moment, which, in the era of data overload, is the key to building engagement and great user experience’, summarises Magdalena Lewinska, UX Designer of Comarch. 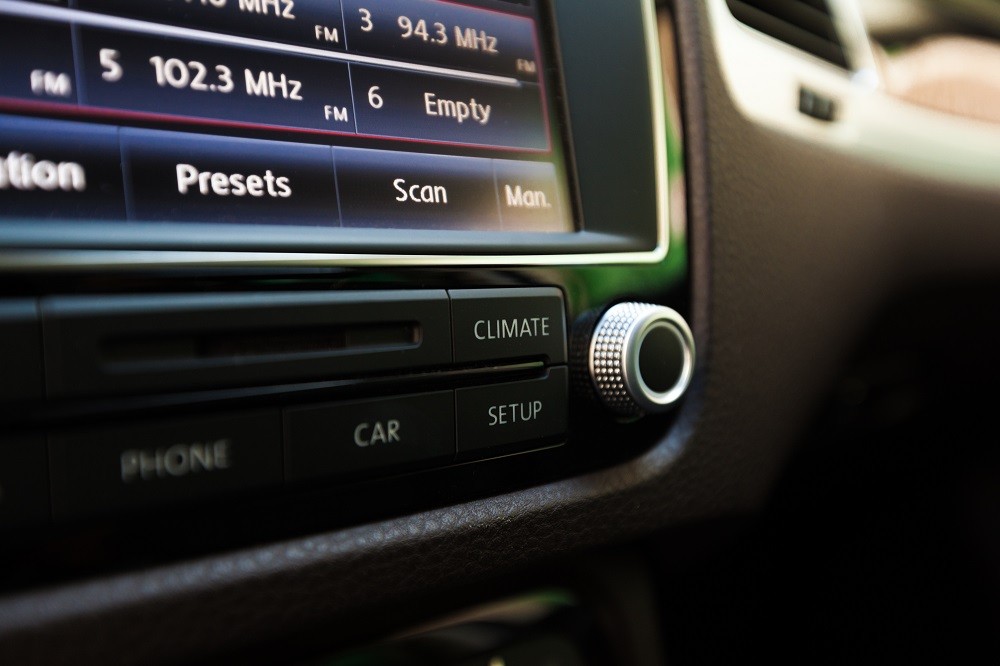