Two Johnson Controls battery plants in Mexico have transformed the way they operate as part of a newly implemented manufacturing system that is leading to lower costs, increased productivity, higher customer satisfaction and employee engagement.

The approach, called the Johnson Controls Manufacturing System, includes baseline assessments, embedded metrics and best practices that encompass everything from workplace safety and material control to continuous improvement culture, sustainability and empowered employees. It has been adopted by more than 325 Johnson Controls plants worldwide.

Two of those plants in Mexico, Cienega Recycling Center and OPTIMA battery plant, have become the first of the company’s 45 battery plants to achieve the manufacturing excellence milestone in the JCMS process, which means they are hitting or exceeding performance metrics in 522 categories with impressive results:

● Over the course of 20 months, the Optima plant reduced costs by 27%, increased productivity by 12% and reduced inventories by 47%.

● Employee engagement has also increased at both plants, with Cienaga Recycling hitting one of the highest levels throughout the Johnson Controls enterprise.

“JCMS is much more than a set of rules and instructions. It’s really become part of our plant’s DNA. It shapes our schedule, meetings, goals, our behaviors and you start to see a big difference in what our people can achieve,” said Gerardo Garcia, OPTIMA plant manager.

In fact, employee engagement has been one of the keys to the plants’ success. A main element of JCMS is to empower plant employees to make decisions, solve problems and own their daily roles and responsibilities to create greater efficiencies. Another success factor is the plants’ focus on Total Productive Maintenance which optimizes equipment effectiveness by maximizing availability, performance and quality.

“JCMS is much more than a set of rules and instructions. It’s really become part of our plant’s DNA. It shapes our schedule, meetings, goals, our behaviors and you start to see a big difference in what our people can achieve,” said Gerardo Garcia, OPTIMA plant manager.

JCMS is one element of a larger initiative the company launched in 2014 called the Johnson Controls Operating System, which includes a common set of tools and processes to drive growth across its global operations.

“All our plants have embraced JCMS but I am very proud to see Cienega and OPTIMA plants be the first to achieve level 3 in Power Solutions, and only the 3rd and 4th out of all of Johnson Controls,” said Ron Weller, VP & GM Components & ISC, Johnson Controls. 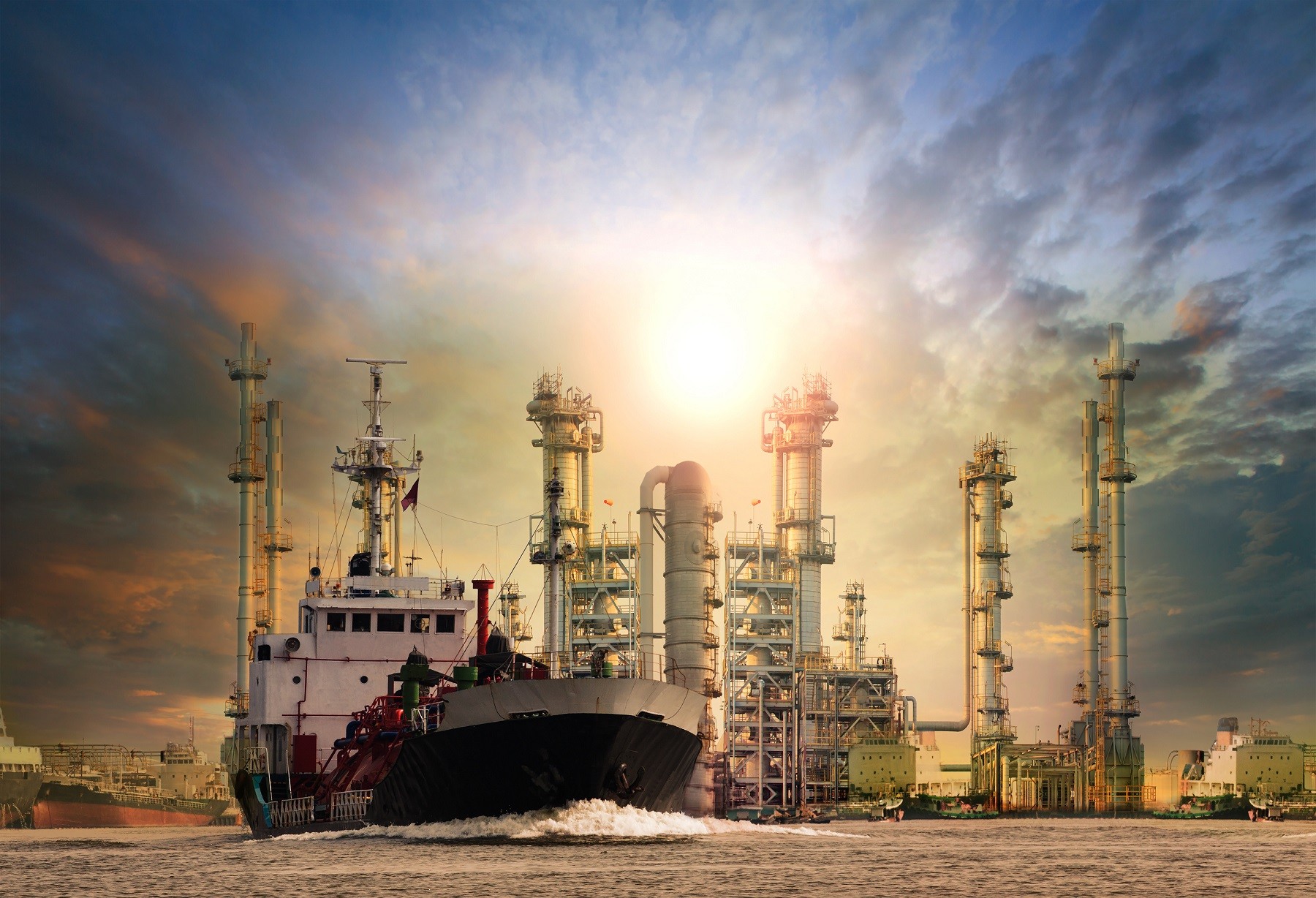