Deployments of smart cities need to become smarter if they are to deliver on the promise of a connected society and provide true value to authorities, businesses and citizens.

“When it comes to smart cities, each city will have its own priorities and vision; there is no one-size-fits-all approach and deployment strategies will also differ,” said Roland Hechwartner, of Deutsche Telekom, Technical Plenary Vice Chair of oneM2M. “All cities will, however, share the common goal of cost efficiency, choice of technology and secure handling of data that can be used to enrich the services offered to consumers. To achieve this, the key requirements set out in our white paper are vital if smart cities are to become intelligent.”

With Persistence Market Research predicting the worldwide smart cities market will grow from its current $622 billion value to be worth $3.48 trillion by 2026. This will lead to an increasing number of different vendors and stakeholders, each with their own systems and ways of communicating, that will inevitably need to interact in the future, with interoperability being key to enabling this.

To achieve this, oneM2M has set out a global blueprint for smart cities which includes key deployment requirements such as a horizontal platform for new deployments, open standards to avoid vendor lock-in, adaptors for vertical deployments, and open and semantically-enriched data.

According to oneM2M, a horizontal platform – which consists of a common service layer to allow every component to communicate as one system – will enable city planners to sidestep vertical deployments, which do not scale if smart cities are to expand and support multiple IoT use cases. Instead, an open horizontal platform can leverage existing networks, enable the sharing of software across different applications and allow devices with multiple uses.

Deploying a horizontal platform will also enable existing legacy IoT deployments to be incorporated into new smart city deployments through the use of adaptors, while open standards will allow city managers to mix and match vendors according to their needs, leading to greater control of total cost of ownership.

Finally, transforming ‘dumb’ data – numbers without meaning – into semantically-enriched data could be one of the biggest value-adds of all, bringing increased efficiency and reduced OpEx to smart city architectures.

“Smart cities that fully exploit data assets will undoubtedly be the most successful as they will be able to create and make use of applications based on the data produced,” Hechwartner continued. “An important part of this is semantic interoperability which allows different apps to share ‘meaningful’ data with one another, enabling multi-purpose use of information in a cost-efficient way.”

The white paper illustrates the importance of semantic interoperability with the example of traffic information being shared across different city departments.

“Police and other emergency services will obviously find traffic conditions relevant,” added Hechwartner. “Taxi and car drivers would also find this sort of information useful, while collating traffic patterns over days, weeks and months and reusing this information across other platforms might also be relevant for city planners.”

Other recommendations made to city planners include ensuring that new smart city deployments can communicate with legacy IoT protocols and that the underlying complexity of the network is masked from app developers through an abstract layer and IT-friendly apps, allowing them to concentrate on creating applications for end-users.

The white paper ends by summarising that cities serious about getting smart need to know they cannot rely on traditional ways of doing things. Networks and devices – as well as data – must be able to be used for more than one purpose, while the sharing of various functions across multiple IoT applications is even better. With this approach, the document concludes, smart cities can become even smarter. 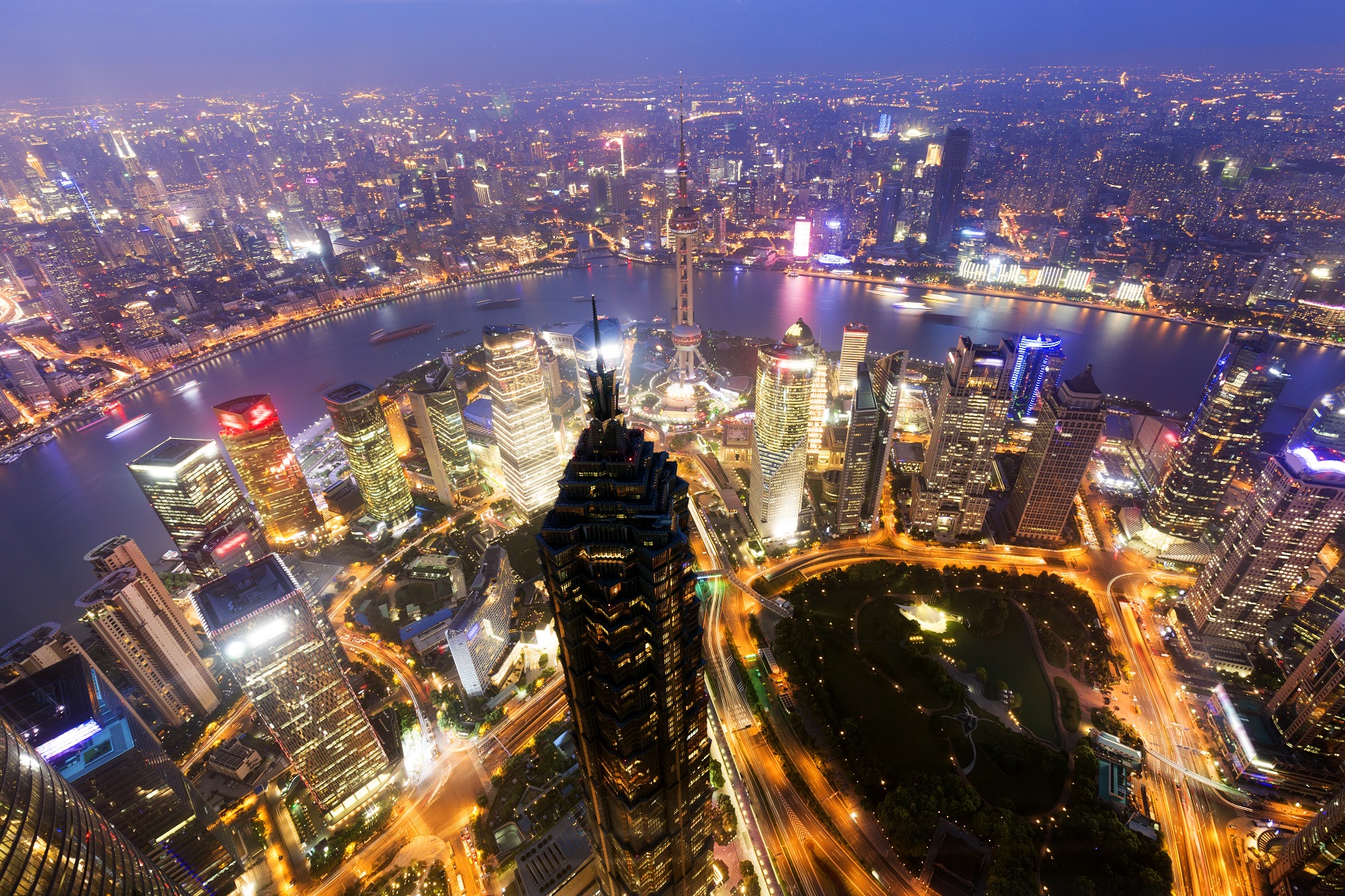