Grappling cybersecurity means dealing with an ever-changing threat, and a new report  from Accenture details how threats have morphed through the first part of 2017.

Published by iDefense, part of Accenture Security, “The 2017 Cyber Threatscape Report” outlines critical trends and points to what they indicate about cybersecurity through the rest of 2017. The report itself is based on data obtained through iDefense’s extensive research based on both primary and secondary open source content.

Our findings confirm that a new bar has been set for cybersecurity teams across all industries to defend their assets in the coming months. While the occurrence of new cyber attack methods is not going away, there are immediate actions companies can take to better protect themselves against malicious ransomware and reduce the impact of security breaches.

Critical to cybersecurity throughout 2017 and beyond will be handling the ever increasing volume of ransomware attacks. These attacks have proven to be lucrative and potentially destructive across multiple industries, and the malware that powers these attacks is becoming easier to access and modify. 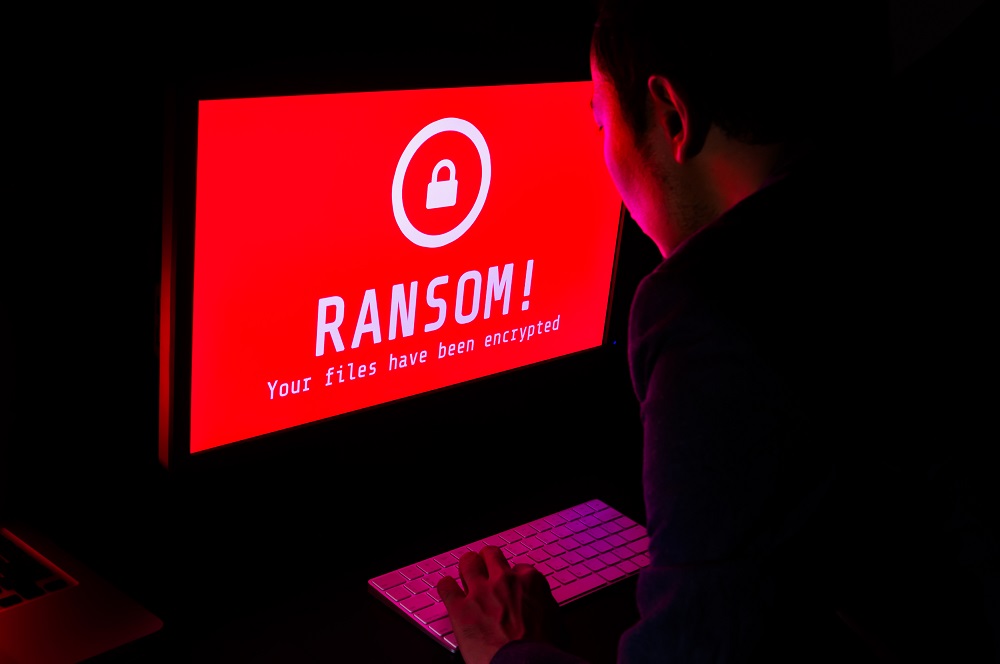 Ransomware is not typically used by rogue entities or individuals. Criminal enterprises rely on ransomware as a low cost way to raise money, and these organisations are likely to strengthen. State-sponsored organizations are also using ransomware to both raise money and, potentially, to disrupt economies, suggests the report.

Phishing campaigns have long been alluring to malicious actors because they require little technical expertise. People have proven to be susceptible to even rudimentary campaigns. Throughout 2017, companies can expect more sophisticated phishing campaigns that are more likely to fool employees who aren’t properly trained. While filtering phishing messages can help, education is key to preventing attacks.

Well-funded private organisations and government-sponsored groups have long been at the forefront of tracking cyber threats and revealing the entities that promulgate them. Over time, however, malicious actors have become better at deception, making it more difficult to track who is sponsored attacks. Furthermore, it can be effectively impossible to track cyber currencies, and code designed specifically to mislead researchers is common. Hacking groups have always acted in the shadows, but it’s becoming even harder to track activities. 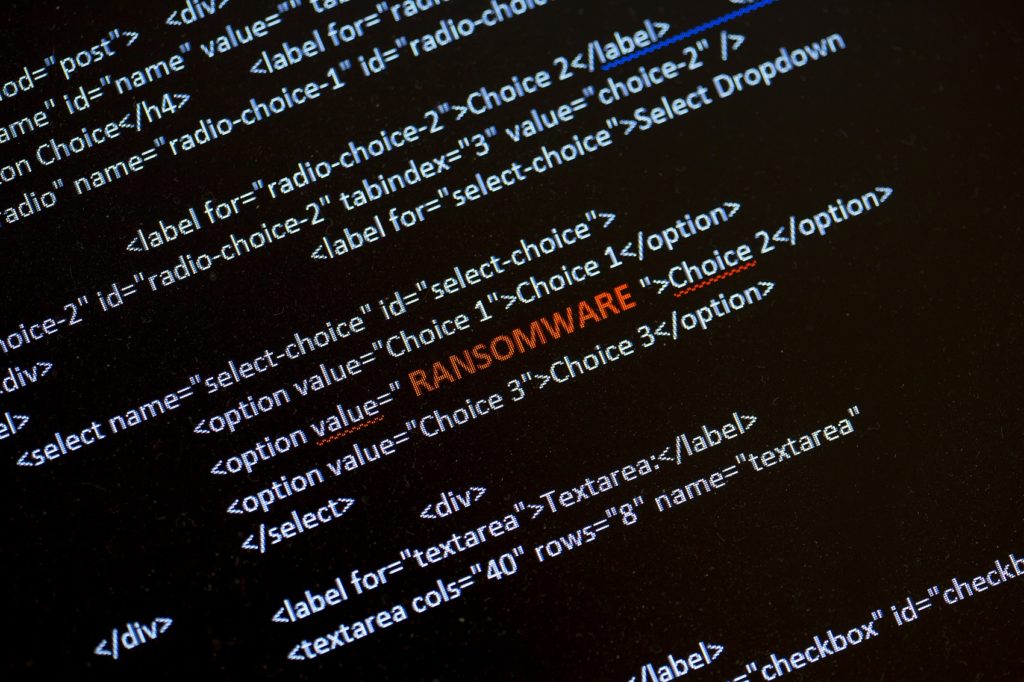 DDoS attacks are fairly simple to pull off, but they require botnets or powerful computer equipment. As a result, some online organisations controlling botnets offer DDoS attack services for a fee, making it easier to attack companies, governments, and other entities. These services also make it easy to capitalise on botnets, so the motivation for building them has risen.

Bitcoin remains the most popular cryptocurrency both for legitimate and illegal activities. This may change, however, as malicious actors attempt to remain better hidden from scrutiny; staying beneath the radar of law enforcement may be easier when using a less common currency. Bitcoin laundering will continue to rise, and switching between different cryptocurrencies can make transactions even harder to track. 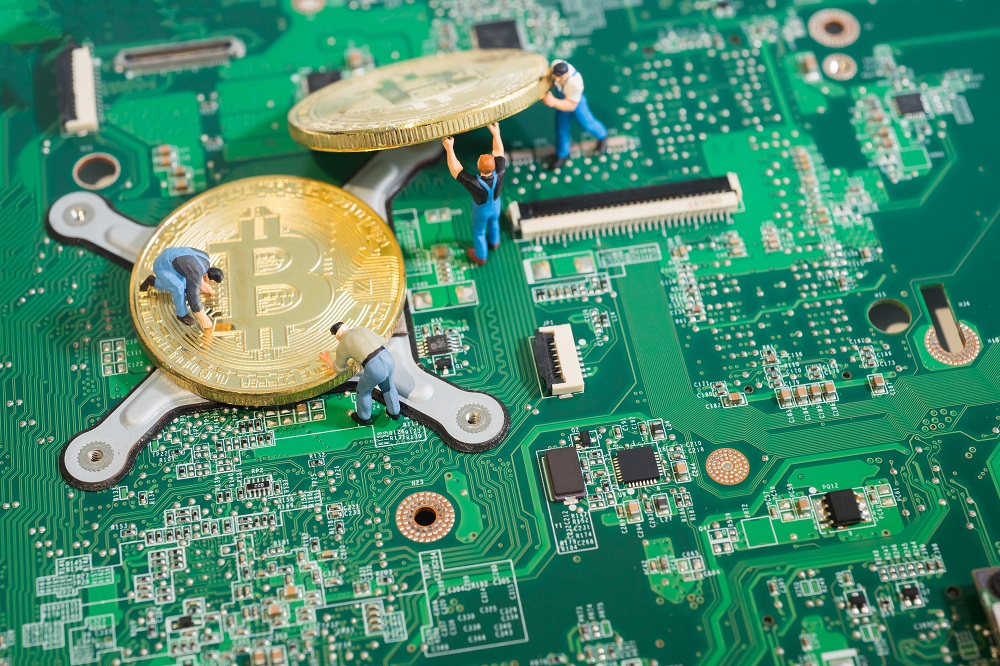 The report also outlines a few key ways to for prevent and respond to attacks. Taking a proactive stance is critical; if it’s easy for employees to report phishing attacks, for example, they’ll be more inclined to do so. Internal testing is also important to ensure employee training is effective. Basic security practices are as important as ever, so companies need to ensure they’re keeping their software appropriately updated. Streamlining IT infrastructure can cut back on potential security holes, reducing potential attack vectors.

The increased sophistication of cyberattacks in 2017, however, reveals that companies need understand that not all attacks are preventable, and even an IT department that’s funded well and run by competent employees might not be enough. Investing in better security is critical, but companies need to ensure they can respond to ransomware attacks and other threats without losing critical data. 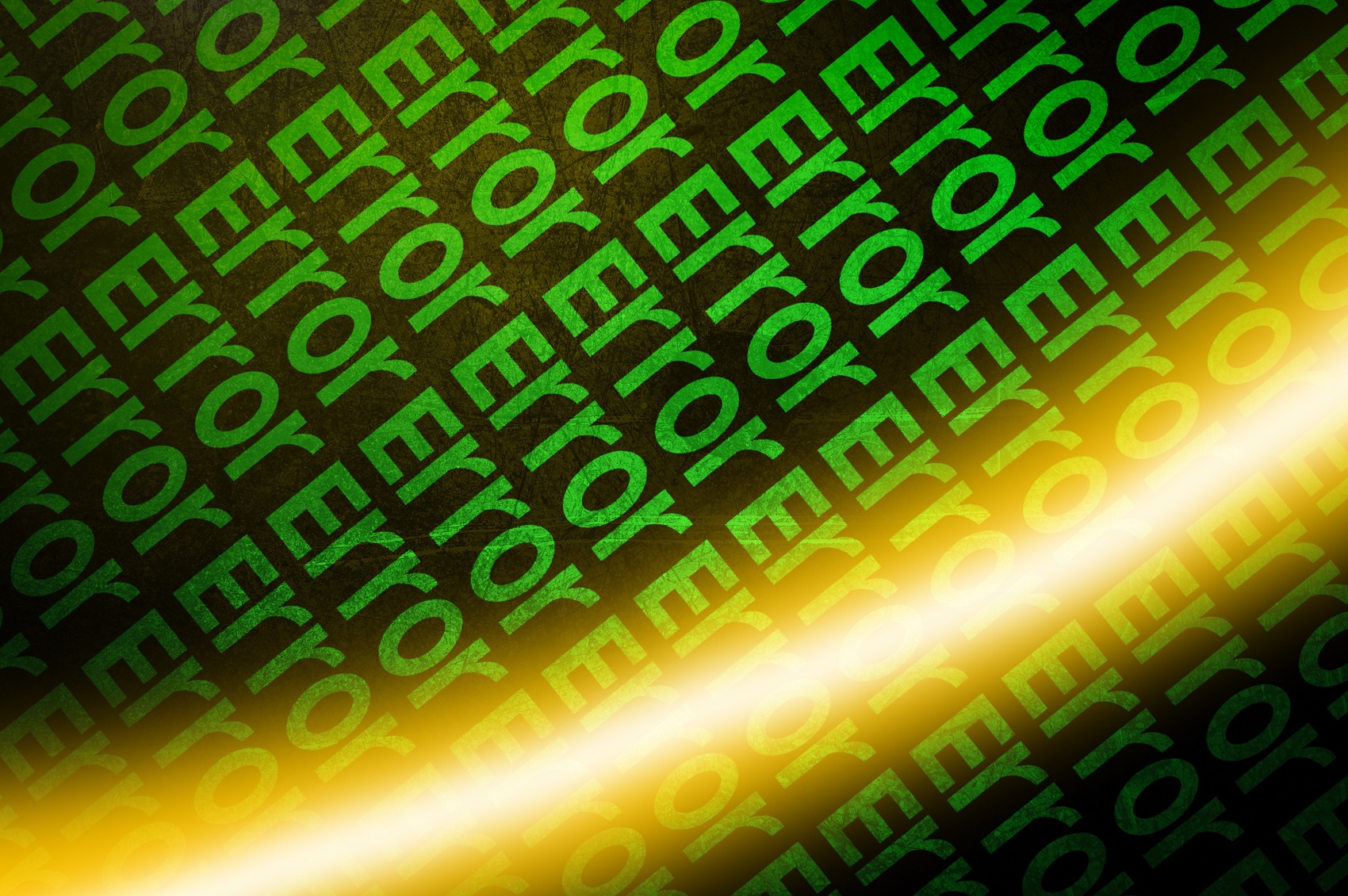