Although it’s exciting to be part of a growing business, rapid growth can be challenging. That’s because as a business grows, it encounters different problems that demand new solutions. Processes and tools that worked in the past may not be ideal for the future.

One of the most challenging areas for a growing business involves effectively managing IT. Adding servers, storage, and networking to handle the onslaught of data from more and more customers creates complexity that increases by the day.

When a datacenter is small, IT administrators are well equipped to manage everything manually. As data grows and businesses add additional components to a datacenter, complexity creeps in, making datacenters more difficult to manage. Manual intervention caused by firmware updates and configuration changes takes time and is often error prone. At some point, the traditional ways of manually managing infrastructure reaches a breaking point and must be changed.

To solve this problem, many businesses are turning to a software-defined strategy, which provides a better way for IT to manage increasingly complex datacenters. With this type of IT environment, everything (compute, storage, and networking) is automated by software. The intelligent software operates and controls IT without human involvement, saving time and reducing complexity.

Software-defined processes include infrastructure control, provisioning, configuration, and management – all of which are defined by policies based on requirements for individual applications. Today, the ability to software-define infrastructure is a vital way for IT to stay ahead of datacenter complexity.

A classic example of how a growing company is transitioning from traditional management of their IT infrastructure to a new software-defined approach is Opus Interactive. A cloud hosting and colocation services company, Opus Interactive serves customers primarily in technology, finance, and government. Over the past five years, they have experienced rapid annual growth of 30%.

With this kind of expansion, they needed to grow their IT capabilities. As more components were added, they found it more difficult to keep up with the manual updates. When the company was smaller, engineers could easily monitor and manually update anything in their datacenter. Now dramatic growth created out of control complexity and required more manual work.

Opus Interactive implemented standalone management tools on an ad hoc basis, but those solutions proved to be temporary fixes to a much bigger problem. Because the company needed to maintain service-level agreements (SLAs) with more than 300 customers, properly maintaining its IT infrastructure was imperative. They quickly realized current processes were unsustainable for the long term.

Opus Interactive decided to implement infrastructure management into their datacenters, giving them an integrated tool that software-defined all of their IT. Through a single interface, the company’s administrators automated all management and maintenance tasks.

The company immediately saw improved efficiency. The streamlined processes incorporated best IT management practices and created a new, holistic way to work. It also provided a unified view of all equipment, firmware, and networking. By software-defining and automating their infrastructure, Opus Interactive was able to grow their IT infrastructure quickly and seamlessly—while cutting costs.

The infrastructure management solution Opus Interactive chose was HPE OneView to manage their growing IT environment. They also are utilizing the HPE OneView Global Dashboard to consolidate management of their four datacenters from a single location.

By moving to software-defined infrastructure within their datacenters, companies like Opus Interactive are better equipped to handle the expected exponential growth of data as it surges through the datacenter, the cloud, and all the way over to the edge.

For more information on how infrastructure management can help simplify and automate your datacenter, check out the HPE OneView for Dummies guide.

Mat Mathews is the Vice President and General Manager for Composable Fabric at Hewlett Packard Enterprise. Mat has spent 20 years in the networking industry observing, experimenting, and ultimately honing his technology vision. Prior to his current role at HPE, Mat was co-founder and VP Product Management at Plexxi. He began his career as a software engineer and holds a Bachelor’s of Science in Computer Systems Engineering from the University of Massachusetts at Amherst. 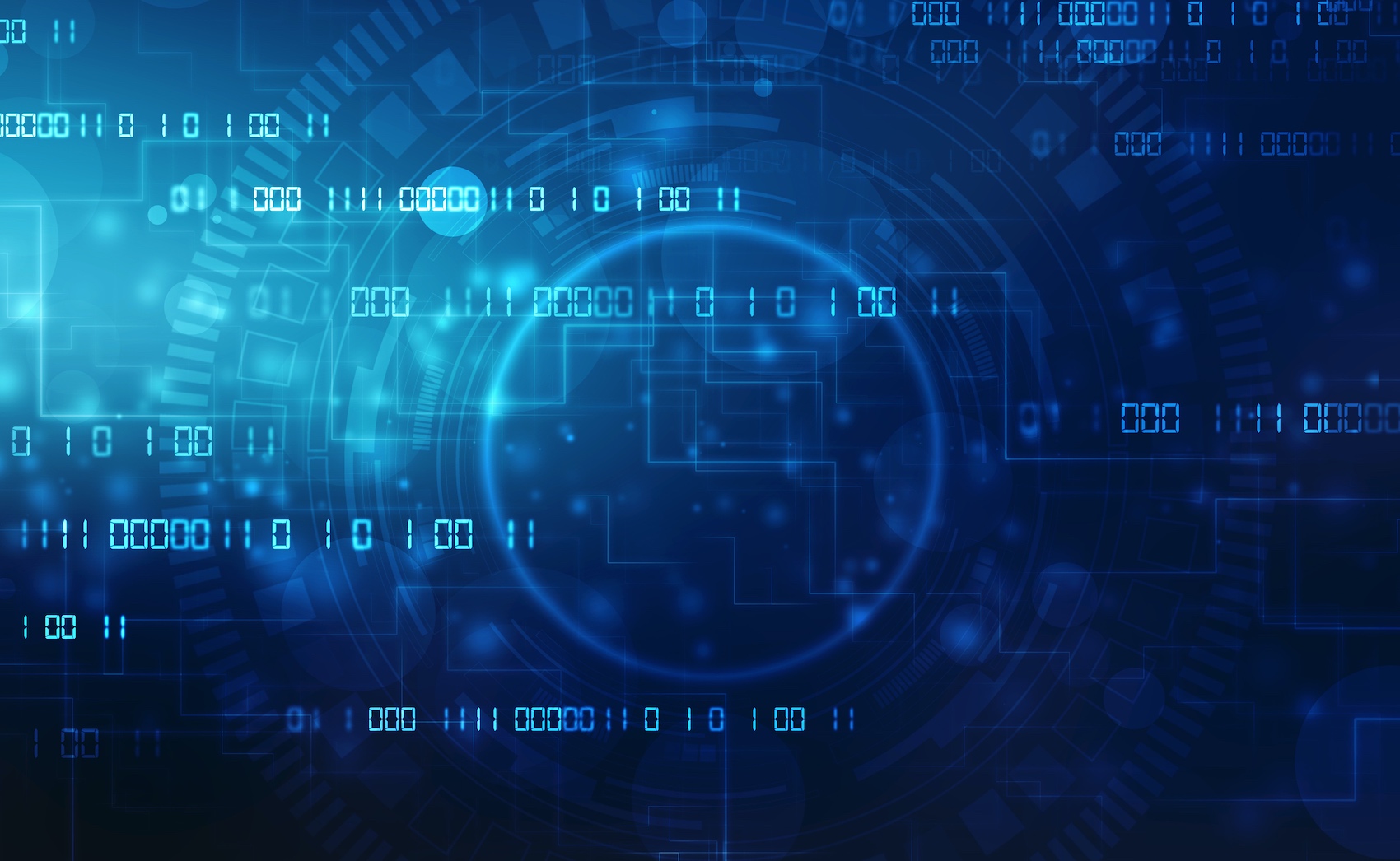