The results of a new survey which explores IT professionals’ adoption plans and perceptions of emerging technology in the workplace, including the Internet of Things, artificial intelligence, virtual reality, and 3D printers, has been published by Spiceworks.

The study “Future of IT: Hype vs. Reality” revealed that while these emerging technologies have potential in the workplace, IT professionals are grappling with budget and security concerns as they evaluate the impact these technologies can offer today versus in the future.

The results show that among emerging technologies covered in the survey, IT professionals in Europe, the Middle East and Africa expect IoT devices and AI technology to have the biggest impact in the workplace, and VR to have the least impact. In fact, 79 percent of IT professionals in the region said IoT devices will be useful to their business practices in three to five years and 55 percent said the same for AI. Although most IT professionals don’t expect mass adoption to take off in the workplace for VR and 3D printers, some industries have significantly higher adoption rates than the industry average.

“Despite recent innovations in VR and 3D printing, the majority of IT professionals across EMEA are struggling to find viable use cases for the technology in their organisations,” said John Webb, general manager of Europe at Spiceworks. “As a result, many can’t justify the investment as opposed to AI and IoT that offer tangible benefits for the workplace today. IT professionals realise AI and IoT are important to the future of IT, but they believe there are still many security and privacy issues that need to be addressed.”

When examining the adoption of various types of artificial intelligence, the results show 18 percent of organisations use intelligent digital assistants for work-related tasks while relatively fewer reported using machine learning (12 percent) or business analytics with AI (4 percent). However, more organisations are planning to adopt AI technology over the next five years. In fact, 59 percent of organisations plan to adopt intelligent assistants, 63 percent plan to adopt machine learning, and 69 percent plan to deploy business analytics with AI.

Looking more closely at intelligent digital assistants, the results show that among EMEA companies using them for work-related tasks, Apple Siri (49 percent) is the most commonly used, followed by Microsoft Cortana (46 percent) and Google Now (31 percent). However, an additional 23 percent of IT professionals are planning to implement Microsoft Cortana in the next 12 months, likely through Windows 10 deployments. This would give Cortana the lead as the most commonly used intelligent assistant in the business environment.

Fourteen percent of EMEA organisations surveyed have IoT devices deployed on their network today and an additional 44 percent plan to adopt them. The healthcare has the highest adoption rate at 30 percent with an additional 50 percent planning to adopt it. However, according to Spiceworks’ 2016 IoT Trends report, security is the top concern when it comes to connecting IoT devices in the workplace. Specifically, 77 percent of IT professionals in EMEA are concerned about the growing number of entry points into the network and 70 percent are worried about the lack of security measures put in place by IoT manufacturers.

When asked to name the leader in developing innovative IoT technology, most IT professionals in EMEA selected Google (19 percent), followed by Intel (10 percent) and Samsung (5 percent). However, 40 percent of IT professionals said they’re still waiting for a vendor to emerge as a clear frontrunner.

Seven percent of organisations in EMEA are currently using 3D printers, and an additional 21 percent plan to adopt them. The education industry has the highest current adoption rate (19 percent) while the construction and engineering industry has the highest planned adoption rate (50 percent). In terms of the barriers to adoption, IT professionals cited cost (44 percent) as their top concern, followed by a lack of use cases (33 percent) and ongoing investment and upgrade requirements (20 percent). IT professionals cited security and privacy issues as one of their least concerns with 3D printers.

IT professionals question the value of VR

Seven percent of organisations in EMEA currently use VR technology and 13 percent plan to adopt it. Although only 6 percent of organisations in construction and engineering are using VR today, the industry has the highest planned adoption rate (25 percent), likely because architects and engineers can use VR to visualise a building or product prototype. However, most IT professionals in EMEA cited cost (58 percent) as the primary barrier to adoption, while 43 percent believe there’s a lack of use cases for VR in the workplace and 35 percent are concerned about the graphics and computing power required. As with 3D printers, IT professionals cited security and privacy issues as their least concern with VR. 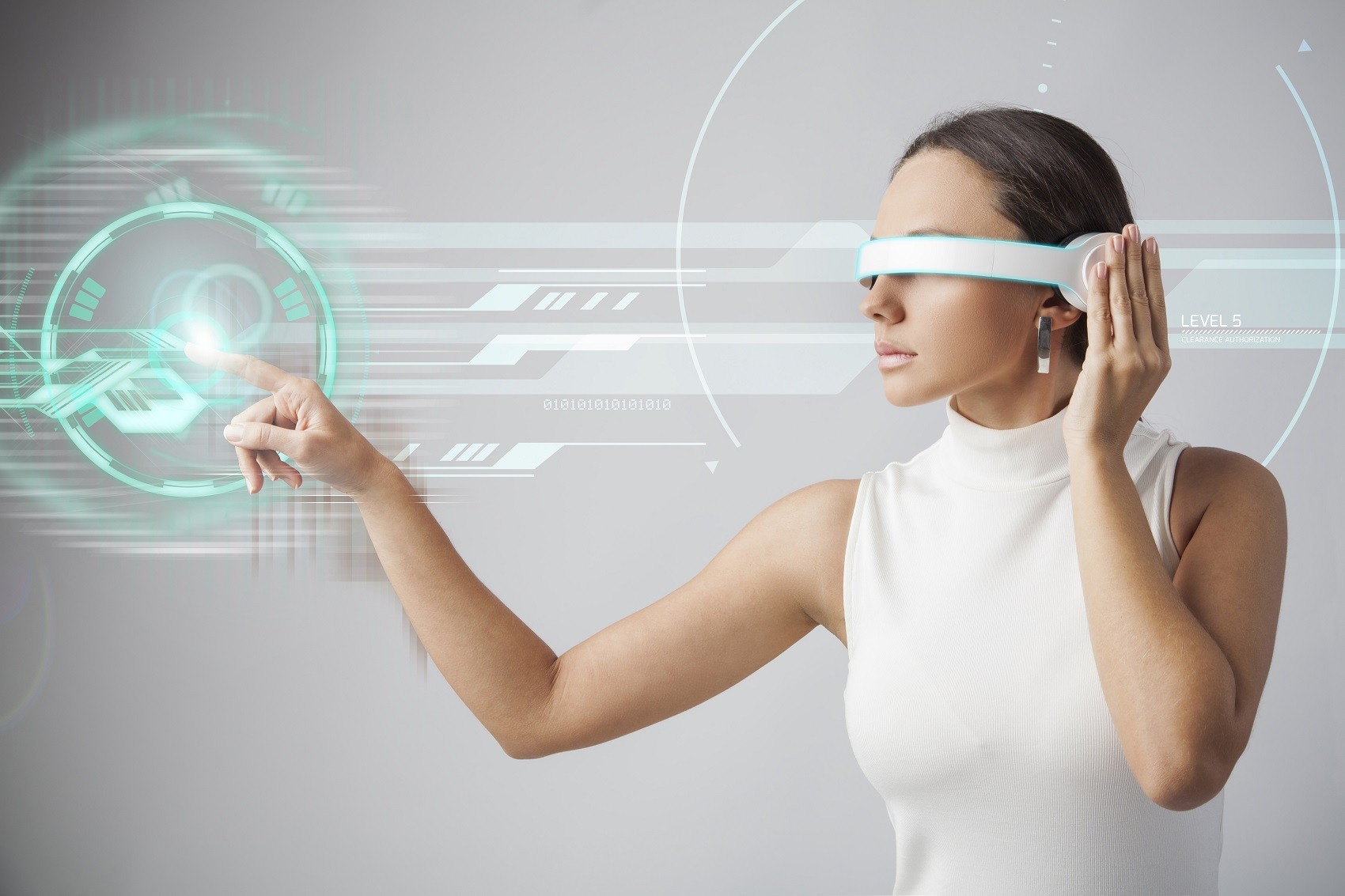