Capgemini Consulting have published a new report on the state of play of Open Data in Europe.

The Open Data Maturity in Europe 2016: Insights into the European state of play report was launched to mark the opening of the International Open Data Conference and reveals that 81% of European countries now have a dedicated Open Data policy. This is a large increase compared to 69% in 2015.

Countries are also enhancing their data portals leading to an overall portal maturity score of 64.3% compared to 41.7% in 2015. The report was requested by the European Commission within the context of the European Data Portal coordinated by Capgemini.

The new report offers a snapshot of where countries stand in making data available, through the assessment of Open Data readiness, promotion and Open Data portal maturity. It also offers comparison across countries enabling learning to accelerate developments.

The study shows that in 2016, on average, with a 28.6% increase in comparison to 2015, the EU28+ countries completed 57% of their Open Data journey in reaching full Open Data implementation. While in 2015 less than two-thirds of the EU28+ countries (59%) had integrated a dedicated Open Data policy, in 2016, this has increased to just over two-thirds, namely 68%. Countries are also investing in understanding the impact of Open Data for their economy and society via the launch of a number of studies and interactions with civil society. 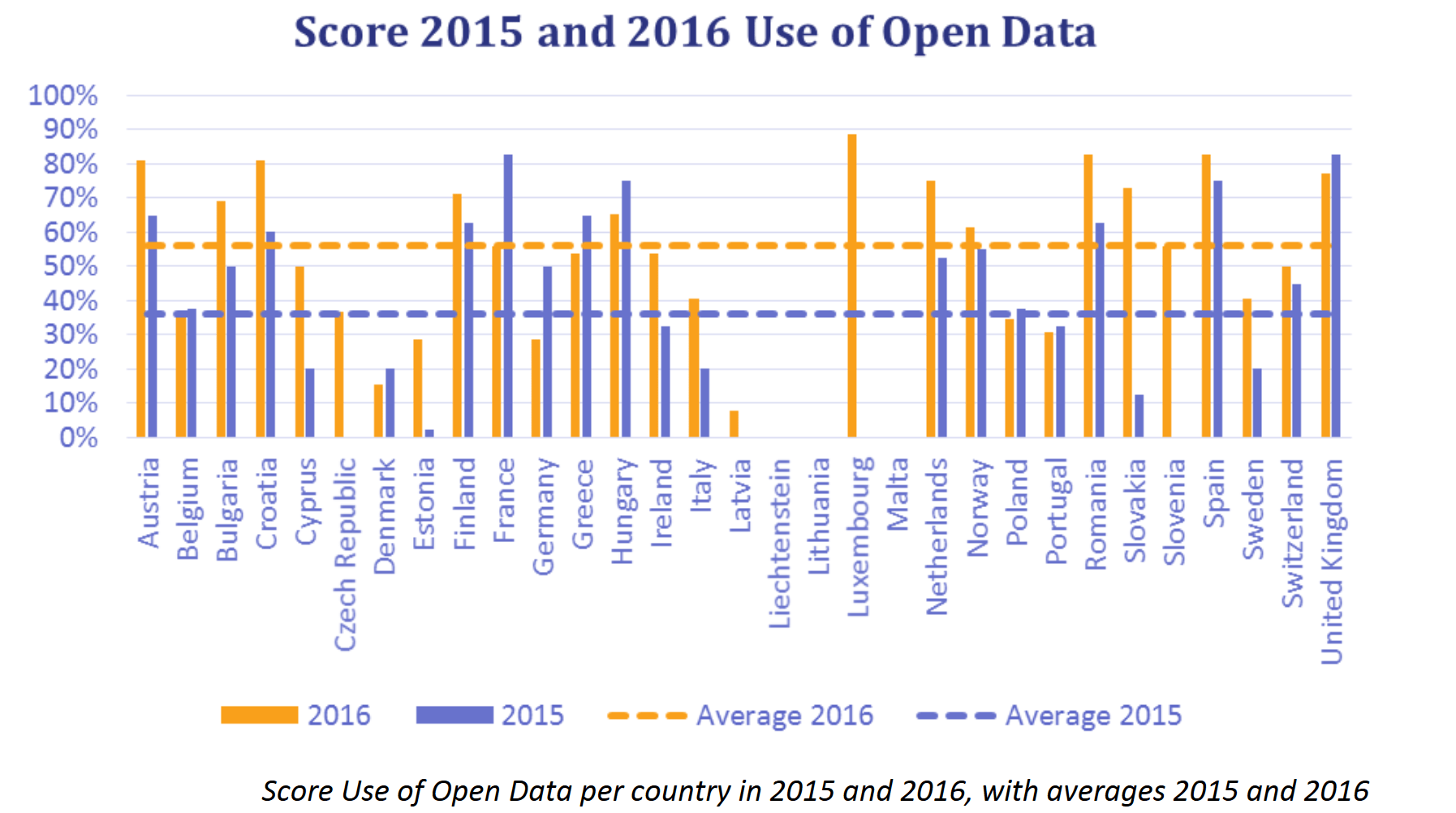 The level of Portal Maturity increased by 22.6 percentage points from 41.7% to 64.3% thanks to the development of more advanced features on country data portals. Data portals offer different data formats, download functionalities, are carrying increasing amounts of data and witnessing more user traffic. The European Data Portal, referencing the data from all national portals since November 2015, now has close to 640,000 datasets, over two and a half times the volume of data made available at its launch. In 2016, over half of the EU28+ countries are considered fast trackers and trend setters by having both robust Open Data policies in place and advanced Open Data portals, including clear engagement strategies to raise awareness around Open Data.

Dinand Tinholt, VP and EU lead at Capgemini, says: “It is crucial for countries to keep moving forward with their Open Data agendas. To take advantage of Open Data and increase the volumes of data available, governments need to take action.

The report concludes by providing a series of recommendations addressed to policy makers and the departments responsible for Open Data policies. To help countries secure their progress and reach full levels of maturity in reaping the benefits of open data they should

● Finalize Implementing their Open Data strategy, emphasizing the importance of a legal structure addressing both licensing, privacy aspects as well as standards

“We’re reaching a tipping point”. continues Tinholt. “Countries are completing the harvesting of low hanging fruit and have published data that was already available and of acceptable quality. This data is now available in one single place, on the country’s data portal. Data quality and increasing the availability of data in machine readable formats is also something countries are now focusing more effort on. European governments are waking up to the importance of Open Data to improve everything from city planning and transportation to pollution levels and emergency services. However, some public administrations still jealously guard their data to sell it, or are secretive and refrain from sharing with others. All governments need to realize the fact that the usefulness of data grows exponentially when it is shared and used by all.”

Open Data refers to the information collected, produced or paid for by public bodies which can be freely used, modified and shared by anyone. The benefits of Open Data include increase in government transparency and accountability as well tangible financial benefits for citizens, businesses and civil society.

The Capgemini study published in 2015 for the launch of the European Data Portal estimated the direct market size for Open Data within Europe at EUR 325 billion for Europe for the period 2016-2020. In this context, the European Union launched the European Data Portal. The Portal collects information about the data made available in each European Country. To date it covers 32 countries, links to over 640,000 data sets across Europe and offers a variety of learning resources and use cases. This multi-year engagement is just one of the ways in which Capgemini Group supports its clients to take strategic insight from multi-faceted data every day. 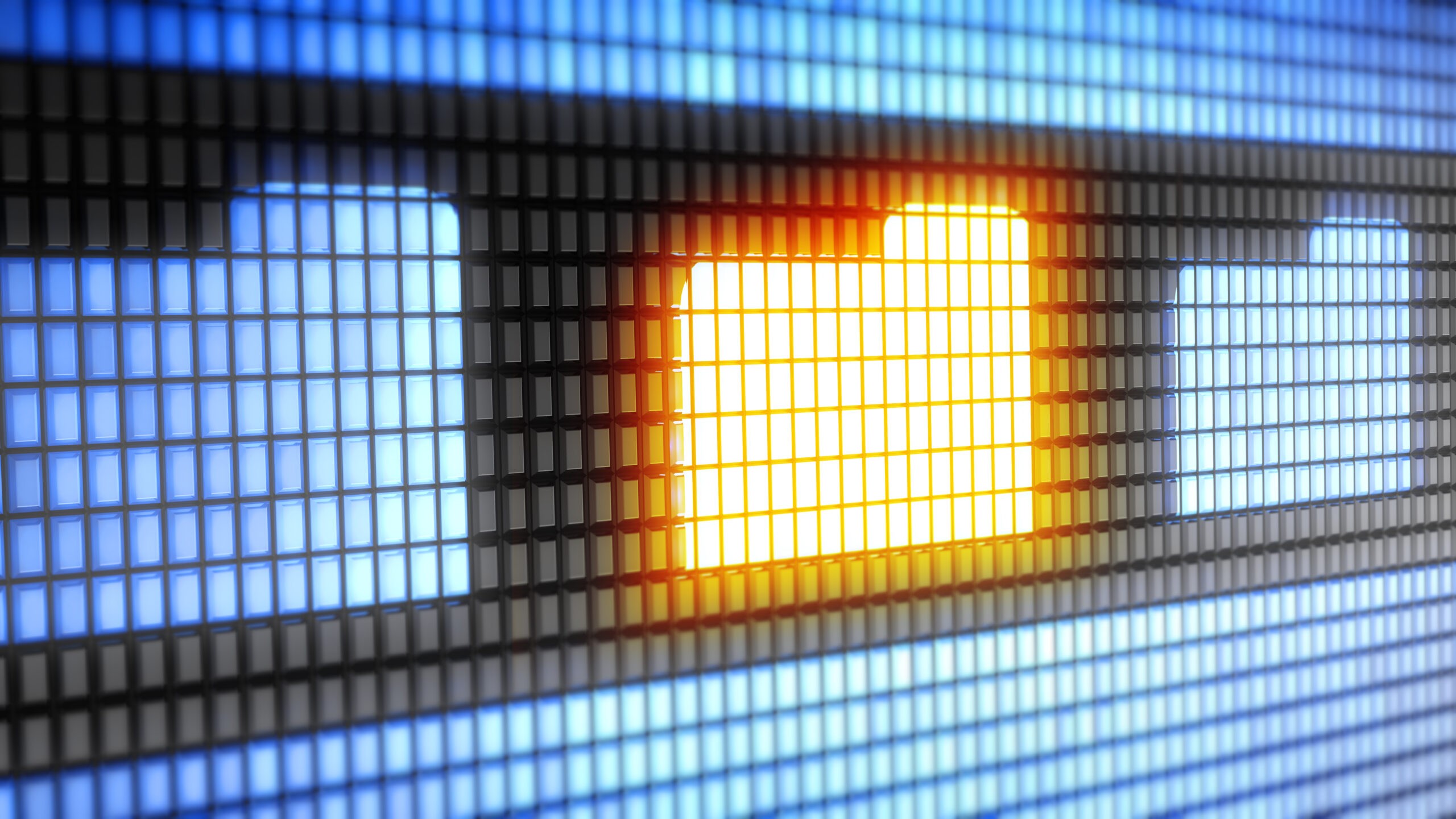