This year, BSIMM7 grew to include the largest number of participating companies in its eight-year history, and notably marks the addition of a BSIMM activity to address application containers and the growing use of the Cloud as part of the secure development process. The study shows that the average Software Security Group age continues to decline, demonstrating that firms are integrating BSIMM earlier into their software security initiatives. With the emergence of IoT and the spread of software across different spectrums of the enterprise, BSIMM7 shows that software security is becoming a major component of day-to-day operations.

“Software is influencing more and more of our daily lives as consumers, professionals and humans embrace a digital experience,” said Jim Routh, CSO, Aetna. “Leading organizations that use BSIMM to benchmark their software security resiliency practices have a significant competitive advantage in the marketplace.”

“We’re proud of the growth of the BSIMM data set as it shows the continued evolution of the market as more organizations understand the need for effective processes to address software security concerns,” said Dr. Gary McGraw, CTO of Cigital. “We’re now seeing even more companies using the BSIMM strategically and inquiring about the latest data. By working with organizations we have firsthand insight into the challenges they’re facing and ways these problems can be solved. In addition, we were able to conduct a second set of interviews with several companies to identify how software security has changed over time.” 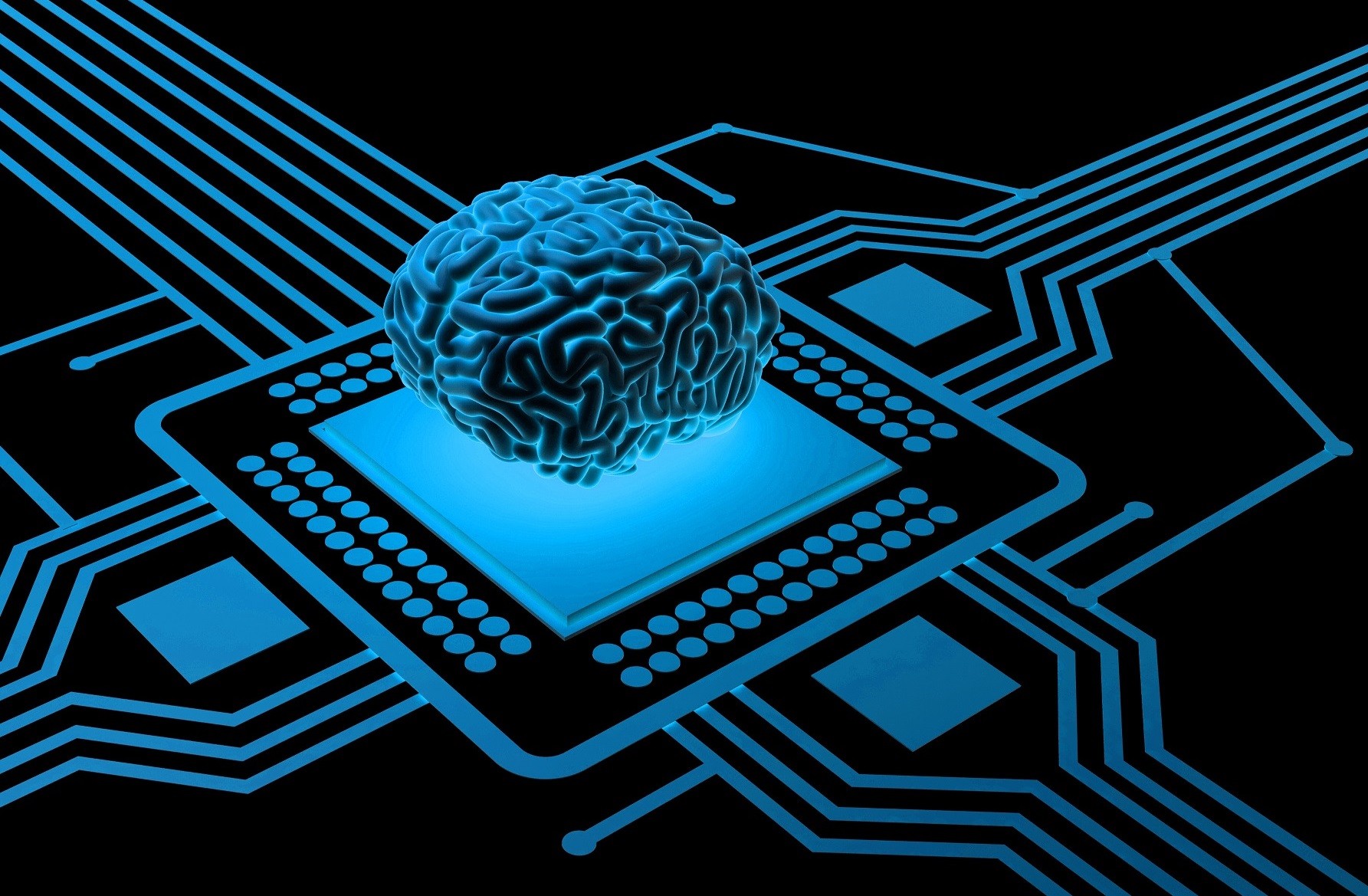