New study suggests wearables are the next frontier for enterprise

Wearables and connected devices are the next frontier for enterprise app developers and designers, but innovation often brings with it new challenges.

Enterprise mobility provider Kony have announced results from a recent sponsored survey of mobile app developers and designers that uncovered the unique issues they face when developing enterprise apps that innovate beyond the traditional form factors of mobile phones and tablets.

“The Next Frontier in Cross-platform Mobile Development: Wearables and Connected Devices,” a survey of more than 230 global respondents from leading brands in North America, South America, Europe, Asia and Africa, reveals that a majority of designers (69%) and developers (65%) feel that application design and development for wearables and connected devices already is a challenge, or will be one in the next six to 12 months. Among the main drivers for this frustration are a lack of clear vision among stakeholders, and the added complexity of developing and designing for multiple devices and platforms.

“Forward-thinking enterprises are eager to take advantage of the wealth of new devices and form factors entering the market today, but capitalizing on these innovations remains a challenge for today’s mobile app design and development teams,” said Dave Shirk, president of Products, Strategy and Marketing, Kony, Inc. “To meet this demand, designers and developers need next-generation creative tools that allow them to more easily adapt their apps to a broader range of interfaces, screen sizes, and capabilities.”

The challenge is now: 69% of application designers said that designing for wearables and connected devices either already is a challenge they face or it will become one within the next six to 12 months. 65% of mobile app developers agreed. 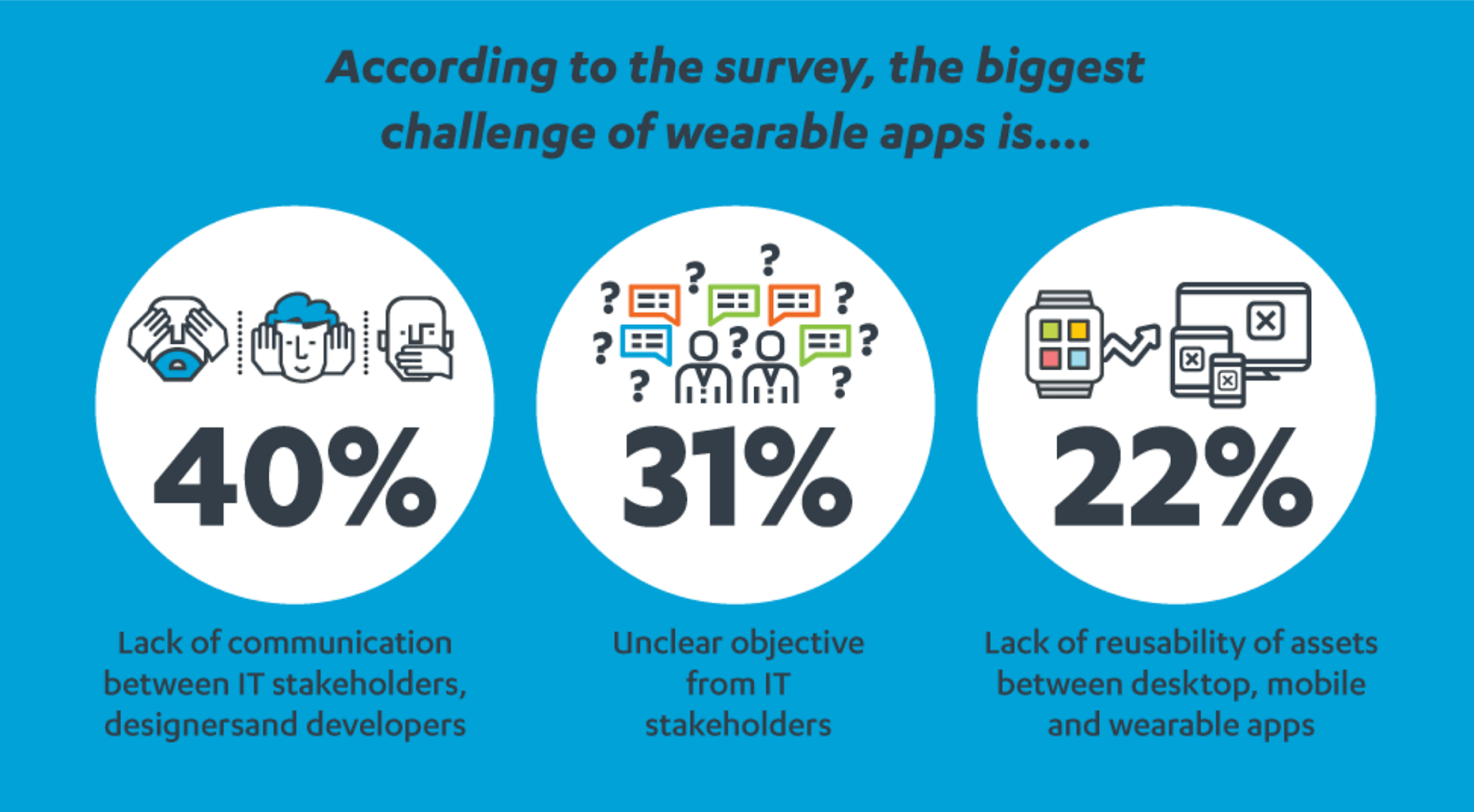 Lack of resources and omni-channel design & development is a challenge: Lack of time and resources (37%) and complexity of omni-channel development (37%) tied as the top two most oft-cited barriers during the development stage of mobile projects. 51% of designers said that designing mobile apps for multiple devices and platforms is a major challenge.

Lack of vision: Nearly 25% of developers felt that stakeholders had “no clear vision” for mobility. Furthermore, the “sheer complexity of omni-channel development and testing” was cited as a top challenge by 37% of responding developers. Designers agreed, with 51% saying that, “designing for multiple devices and platforms” is a challenge.

To access the full report visit: The Next Frontier in Cross-platform Mobile Development: Wearables and Connected Devices 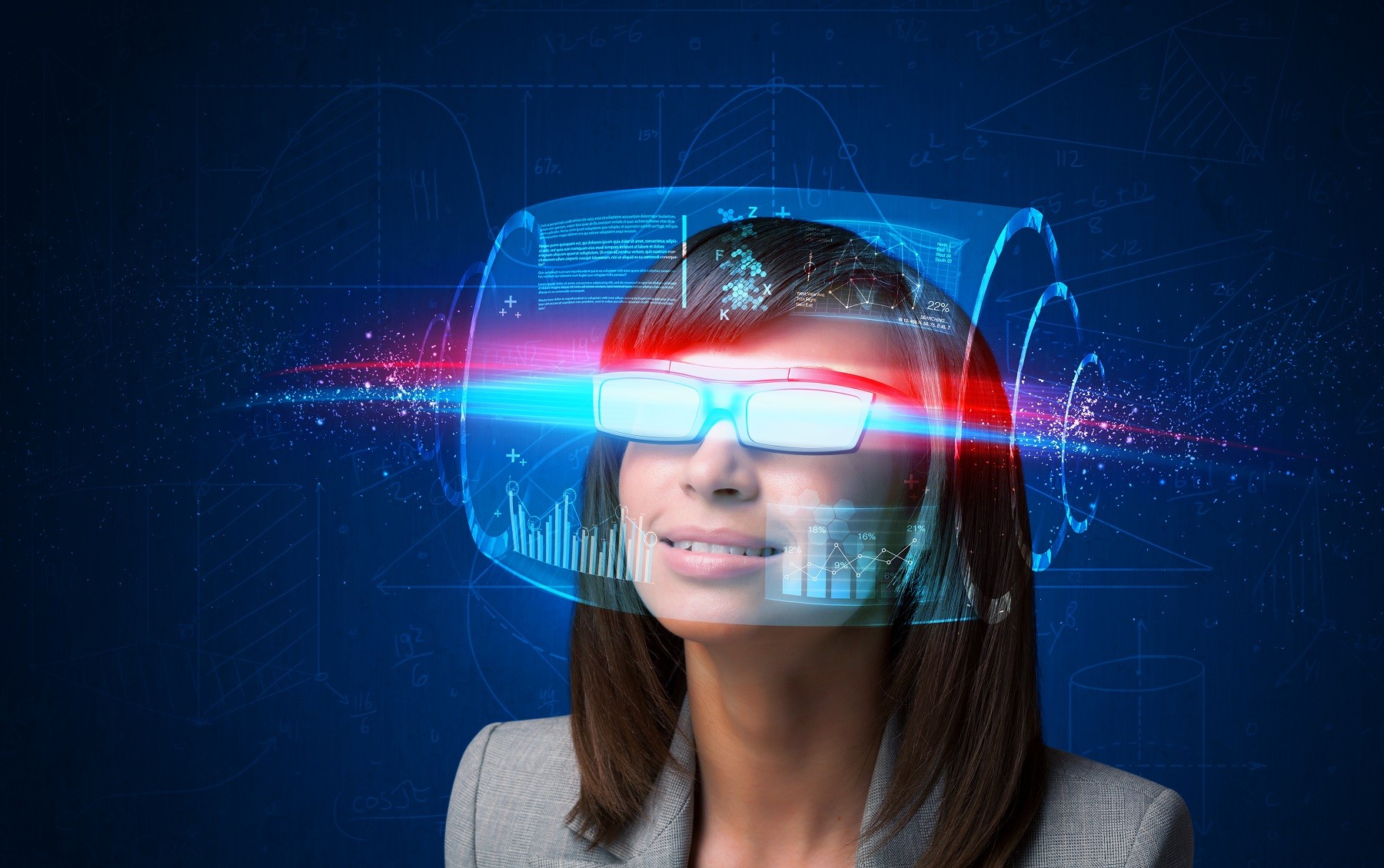