Why adequate legal protection is needed to ensure the diversity of the press, despite EU report

Published late on Tuesday, 7 March, EP Rapporteur Therese Comodini Cachia’s report on the EU copyright reform package recommends rejection of the proposal for a Publisher’s Right that would go some way to address the major challenges faced by publishers striving to finance an independent press and professional journalism in the face of widespread theft of their digital content and diversion of revenue-earning potential.

A Publisher’s Right is a very simple and straightforward way to provide press publishers with important legal recognition that they own the content they publish, making it clear to those who want to reuse their content they need permission. This would incentivise discussions about licensing or other commercial deals as well as providing for an enforcement tool against unlicensed use of valuable online content. It would recognise press publishers large and small as rightholders in EU copyright law alongside other neighbouring rightholders in the media and creative industries. This is what publishers need to provide legal certainty for all parties involved, making it clear that publishers’ content cannot be copied or reused for commercial benefit without their permission. The Comodini report instead calls for rightholders to be given a “presumption of representation” rather than a neighbouring right. Perversely this will encourage litigation instead of incentivising licensing and innovative ways of making content available which was one of the Commission’s objectives in proposing the neighbouring right.

Europe’s leading Newspaper and Magazine Publishers’ Associations EMMA, ENPA, EPC and NME said: “Mrs Comodini has bypassed the fundamental issue that the Commission addressed in their proposal that the law should recognise that publishers own the content they publish and make available. She fails to address the problem, which her own group identified in their position paper, namely, the relationship between publishers and news aggregators and search engines. A legal standing through a neighbouring right is more straightforward than her construct which incentivises litigation over negotiation.”

The publishers continued: “We now call on MEPs, when they come to vote on the Commission’s proposal, to agree on the importance of a legal standing for press publishers, in the form of a Publisher’s Right- a straightforward right that would help us bring those who wish to use our content commercially to the table to negotiate with us for licences so that the digital ecosystem can be sustainable and work for everyone: the content creators, the distributors and the consumers.”

European newspaper and magazine publishers produce thousands of articles daily which are copied, recycled and marketed illegally by third parties within just a few seconds.

Press publishers have long underlined the importance of being able to get a return on their investment in professional journalism, in particular, in the context of third parties’ commercial use of their products, in order to continue their important role of providing information, entertainment and opinion in our democratic society. What remains certain is that the Publisher’s Right will have no impact on the freedom of the internet, in particular, on linking. All regular copyright exceptions, such as those relating to quoting, illustration, research and private copying, etc. will still apply. Consumers can continue to link, share and comment on press publications.

Publishers in the Digital Age Adequate legal protection is needed to ensure the diversity of the press and the future of quality Journalism in Europe. Find out more at www.publishersright.eu 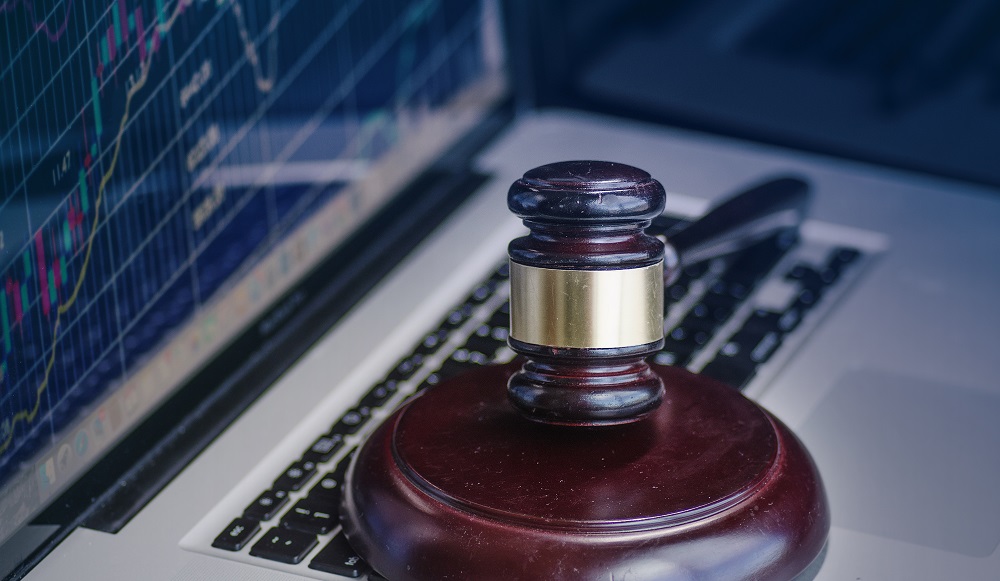 Play-to-Earn, and the New Economies of Video Games 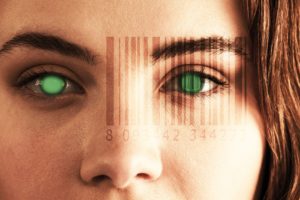