NFT Gaming is Here to Stay, But Its Model Needs A Rethink

But crypto enthusiasts have been aware of this technology since 2017 with the advent of the first blockchain-powered video games. Whilst projects have come and gone since, none have so far managed to crack through to mainstream gamers. This is likely due to the fact that developers are often still honing in on what makes these games desirable, and perhaps a change in perspective could be just what is needed to create a landslide of adoption.

NFTs have already begun to make a splash in gaming, and it’s no surprise. Thanks to the underlying immutable record of blockchain, players can claim actual ownership of in-game items. They can be resold on secondary markets, loaned out, taken off-platform, and even fractionalized. Nobody, not even the developers, can just take it back from the gamers, and therefore these items now represent a quasi “investment” — making them much more than just a one-way purchase.

This is no minor deal for the gaming industry, and there exist several popular platforms already out there that are beginning to take advantage. From card games to RPGs, virtually every genre has some form of blockchain and NFT fueled representation available or about to be available. However, NFT gaming has run headlong into an adoption barrier, and the industry hasn’t yet witnessed a truly “killer app” to convert the larger gaming community or industry leaders. The reasons for this vary, but mostly, it’s about money.

A common theme for many titles is that while they promote themselves for their blockchain functionality, some of them struggle to bring unique gaming experiences for casual or veteran gamers. What’s more, all too often, this centers too much around the money-making elements rather than gameplay.

This isn’t to say there are no good games out there, just too few to truly galvanise mainstream interest in the sector. It’s also true that many of these titles are being updated and enhanced all the time, but often potential users simply don’t fully appreciate the possible benefits of NFT powered in-game assets yet. Furthermore, even the players who do, still want experiences that rival AAA titles from major companies. Until the decentralized asset market becomes an enhancing feature and not a driving one, it’s likely that some amount of potential players will slip by.

This then feeds back into why the larger industry turns a blind eye. Unfortunately, big money developers aren’t as likely to take a chance on something unproven, so there will almost certainly need to be some combination of growing education among their ranks or a knock-out success before NFT-based titles become the norm.

There’s also a slew of issues developers should consider when making these titles to ensure that NFTs enhance and do not detract from core gameplay. For example, not every item in the game needs to be a decentralized asset. Doing so could overly benefit early adopters and those with deep pockets, who could snatch up large amounts of resources and then use them to manipulate the game itself. Putting limits on what items are non-fungible and how they can be accessed is a difficult balance that each game will have to figure out for themselves.

Developers also need to work hard to address how players interact with and trade these items. Current blockchain interfaces vary but often require at least some level of understanding to use. Gamers don’t want technical details getting in their way. If NFTs are to integrate seamlessly, then their management and trade need to be reliable and take as few clicks as possible. Anything less will make them come across as a barrier to mainstream adoption.

Games can be games AND jobs

The overall message to take away here is that the philosophy for developers moving forward should be a “play-and-earn” model, not a “play-to-earn” one. Players should not feel that they are doing a ‘job’ to make money. They should be having fun while making money. A NFT game which is  inherently fun, and made 100x better by how NFTs are used in the game’s ecosystem, will find that they have the perfect recipe for disruption.

The bottom line is, NFT gaming is here. New generations of these titles are already being developed, and existing ones are being improved all the time. Who knows, among them just may be the spark that ignites the whole industry. It’s entirely fair to say that not every genre or title needs to have decentralized assets built into them, but once the proper formula is found, expect many to follow suit. In time, this technology could be as standard in video games as internet connectivity already is today, and these days will be remembered as those first explorative steps.

Derek Lau is Game Director for Guild of Guardians, a ‘play-and-earn’ mobile RPG where players turn their gaming passion into NFTs. The game is published by Immutable and developed by Stepico Games. He has a unique blend of experience in gaming, product and start-ups, with long and sustained exposure to the NFTs since 2017. 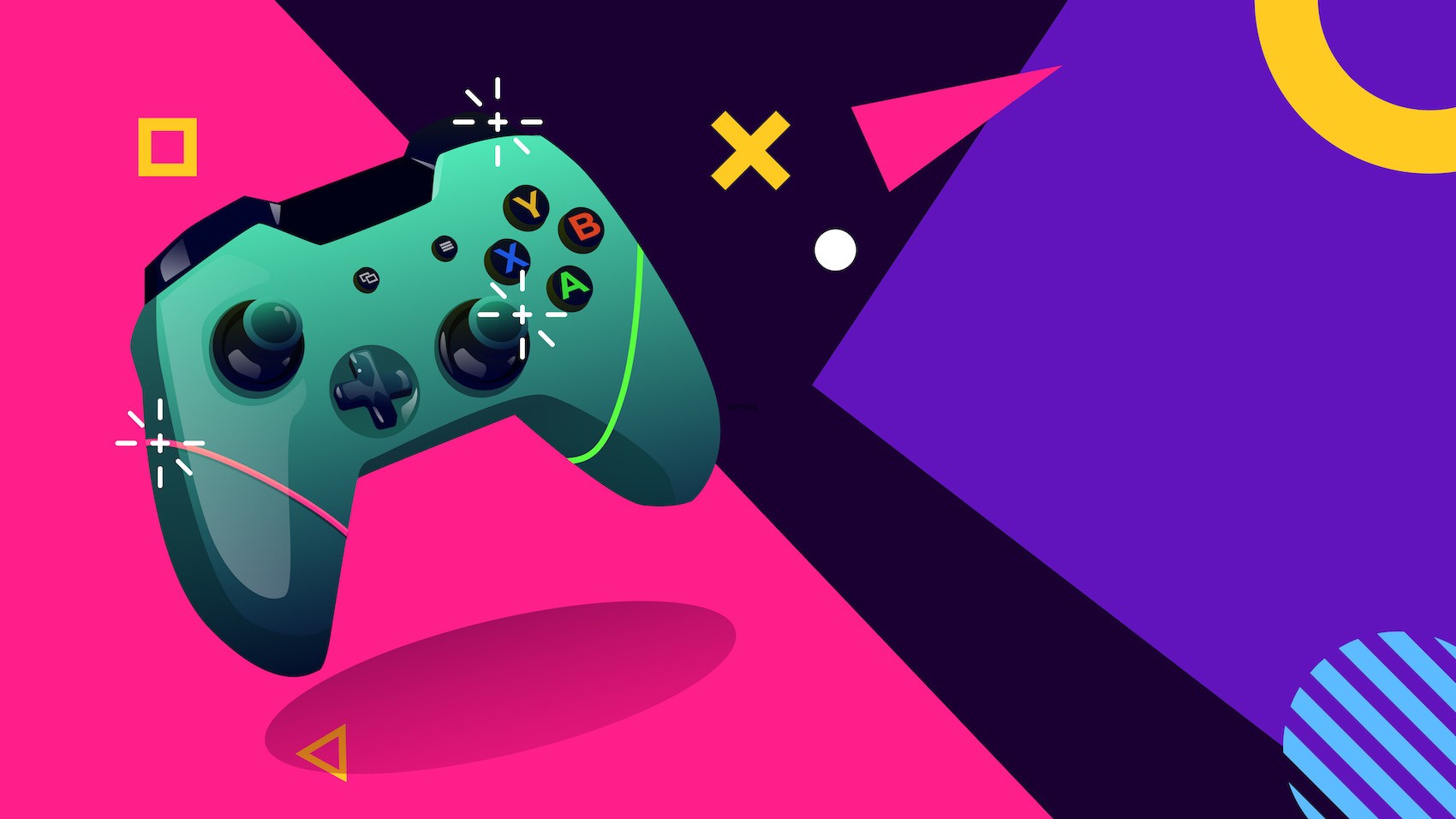 Identity security in the era of SOX

NFT is enough: why digital art is much more than copy and paste