No Women in Investment? Time for Some Big Change

This year, the World Economic Forum announced that it will take 208 years to achieve gender equality in the US alone

That means that the next six generations will not live to experience gender equality, despite the fact that half of the world population are women. When we look at this from the perspective of specific industries such as investment, we can see the sheer extent of gender inequality, with Fortune Magazine reporting that only 2% of Venture Capital funding goes to female founders, which comes as no surprise when women hold only 6.6 percent of Fortune 500 CEO roles. So, enough of the drudgery and disheartening statistics, I’m here to tell you about two women who are drastically shaking things up in the investment realm, and have established an all-female Investment Club to empower, educate and inspire women everywhere. Meet Inbal and Orit, Co-Founders of NEOME, an Investment Club redefining the profile of the traditional investor…

The Initial Catalyst For Establishing NEOME

With their infectious laughter, undeniable charm and glamorous attire, the two women sitting before me defy all images of the ‘traditional’ investor. After years of working as Fund Analysts and Lawyers at some of the biggest investment banks in the world, Inbal and Orit decided that they were fed up of being a minority in the room and decided to dedicate their time to developing an Investment Club and community to change that. Orit tells me, “From working in heavily male-led corporates for many years, I began to notice the existence of exclusive men’s clubs, where the biggest decisions were made. It quickly became evident that despite having women in the boardrooms, they were not part of the most impactful conversations, which were happening over lunches, dinners, sports meetups or drinks. This is when it became clear that we needed far more women in the room to create a balanced, more inclusive dynamic. After conducting extensive market research, we found a considerable number of women who expressed their wish to do investments  and to be more involved in the investment decision process . But we understood that to turn this to reality we needed to establish the right environment. . With the lack of confidence and financial illiteracy shown, it became clear that a female investment club was hugely needed, and that was when our club began, and we never looked back.”

Women in Investment – Let’s Look at the Stats

While many articles have postulated that women are ‘less likely’ to invest in stock than men, several recent studies have shown that women who do take the plunge actually outperform men when it comes to investment returns. A recent study by investment platform Hargreaves Lansdown, proved that their female investors returned on average 0.81 percent more than men over a three-year period, which would translate into a 25 percent increase over 30 years. Statistically, women tend to look more towards the long term, Orit notes, “in investment it is easy to be impulsive, men commonly take more risks, whereas women are seemingly more considered and if you are patient you can enjoy the cycles and have better long term returns.” However, Inbal mentions that women are often far more risk-averse, with a more cautious approach to investment. In order to combat this obstacle, NEOME conducts due diligence on each of their start ups, taking their investors through the screening process. Also, through diversifying their portfolio and investing into companies as a group, the risk becomes more manageable and the long term return more secure. “Through women taking ownership of their investments and educating themselves on the entire investment process, we can change the narrative and society’s perspective. More women can then be encouraged to enter the space, as you often can’t be what you can’t see. Therefore we hope our members will inspire their daughters and friends to develop confidence in their investment abilities”.

We live in a world where change is driven by three main catalysts, policy, media and money. Inbal argues, “From our background working in the capital markets, we have found that if you want to make a sustainable impact, you have to back it up with investments. With the media, it can be here today, gone tomorrow and with policy, it can take years to come to fruition, with investments you can act now and it can have lasting impacts to build foundations for the future.” In order to reduce the gender gap in corporates, every company that NEOME invests in, must adopt their Gender Equality Memorandum, which includes offering each role with one salary, regardless of gender, to avoid payment inequalities. “We understand that in order to reduce the gender gap, we need women to be in the shareholder positions. Once women are shareholders, they have a position to establish the companies’ DNA, to ensure that the pots of money are evenly distributed to all areas of society. We want societal change and as an investor, you have the opportunity to make that change.”

How Will We Know When Equality is Actually Achieved?

It is undeniably clear that the need for equality in both investment and business is essential, but how do we know when we have actually achieved it? Orit tells me, “few years ago I heard a powerful woman saying that true equality will occur when mediocre women will take over senior positions. Back then this statement was very difficult for me to accept. Today, I see her point, as I have met so many mediocre males in senior positions but the women you see in those same senior positions are not less than brilliant.” For NEOME, they believe that through impacting and empowering the women in their club, they will create a greater ripple effect of change for the generations around them. Inbal states, “If you save one soul, it is like you save the whole world. For me, impacting one woman and making her take NEOME’s way is already a whole world of doing. NEOME is a movement, and we want to invest in something that will have a huge impact in the world. These are our goals and our targets, we will keep on pushing until they are achieved.” For Orit and Inbal, a huge driving factor for the future is to strive towards a world where our daughters are not a minority on investor boards, they are given autonomy over their financial decisions, they feel confident to enter all currently male-dominated industries and where they can expect equal pay. While asking for equality seems like a fair and rational demand, we still have a long way to go until this is achieved. Through giving women the tools and opportunities to achieve high-level success, shifting the social narrative and welcoming even more inspiring female role models into all industries, we can hope to move forward quicker than 208 years to achieving equality in the investment space and in society as a whole.

Find out more about NEOME here.

Jasmine Eskenzi is the Head of Partnerships and Content at Collider Health, consulting the NHS on their latest AI Initiative. She has worked in a range of innovative companies within the technology space including QuantumBlack, a McKinsey Company and Futurice. Jasmine has also Co-Founded Health Tech Hive, an organisation that increases inclusivity and diversity in health tech through bi-monthly meet-ups, think tanks and research endeavours in collaboration with some of the largest tech firms in the world. 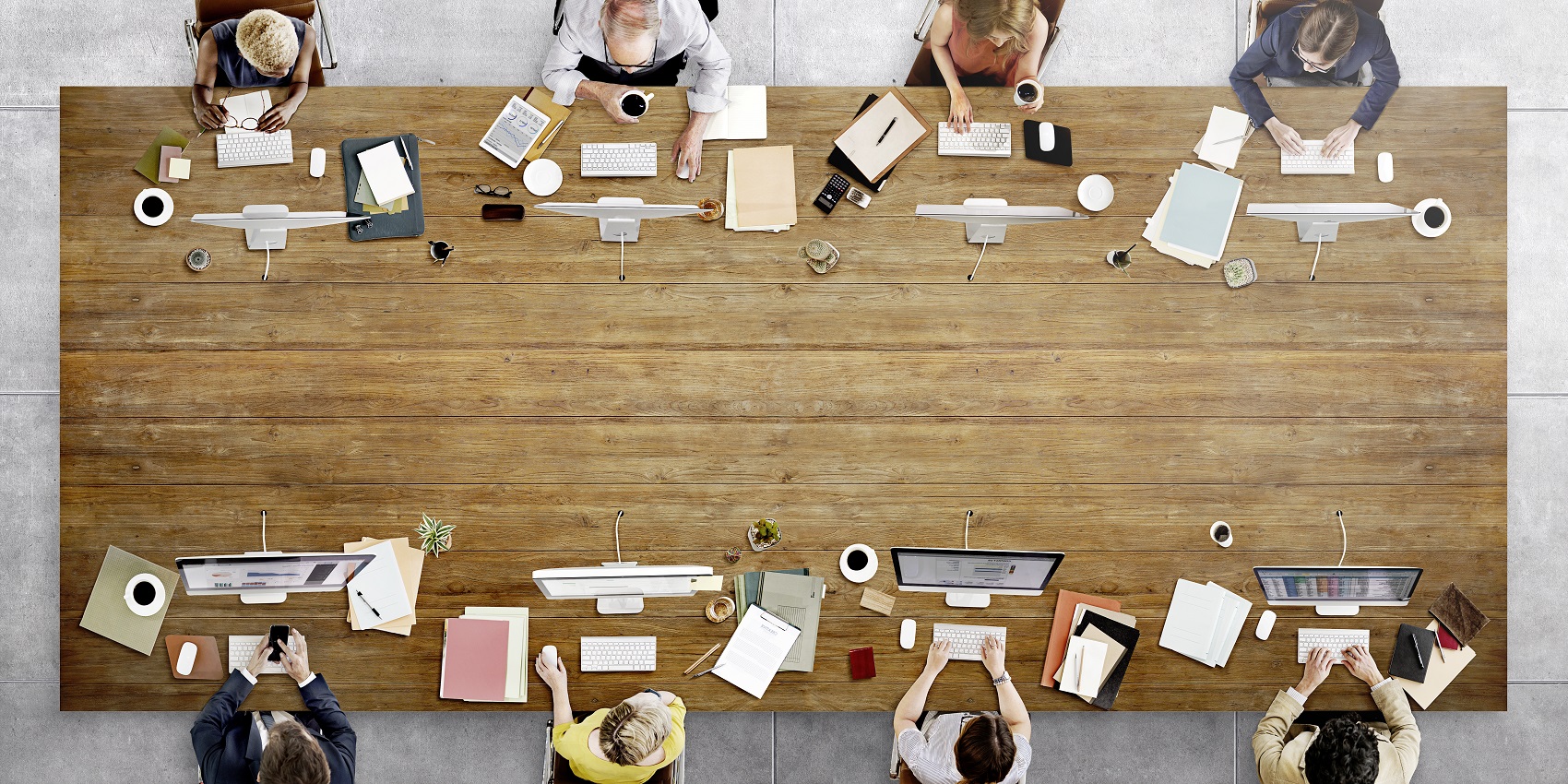