The ‘Narrow-Band’ trial is aimed at accelerating the creation of an IoT ecosystem, and provide support for the ever-growing number of IoT-connected devices.

Today’s 4G LTE networks are optimized for Internet connectivity and video streaming to smartphones, tablets and other portable devices. In the IoT world, networks will need to support billions of remote machines requiring instant connectivity to record and share data for industries such as healthcare, energy, manufacturing, agriculture and transportation.

“In Finland, we have a long tradition of developing and applying new technologies.” CTO Jari Collin of Sonera said proudly. “The trial shows how the use of today’s mobile technology will fuel the continued growth of the IoT ecosystem to transform every aspect of our customers’ business and personal lives.”

NB-IoT technology is designed to meet these demands, providing the capacity, network reliability and security enabled by commercial mobile networks together with deep indoor coverage and low power consumption, to prolong device battery life to up to 10 years and optimize maintenance costs.

During the trial, Nokia implemented NB-IoT technology to communicate information on temperature, humidity and air pressure over Sonera’s commercial 4G network in the Finnish capital, Helsinki. The companies also connected a roaming device over the commercial network using NB-IoT technology. This world’s first demonstration shows how NB-IoT technology will allow companies to track their mobile assets – for example large maintenance firms such as electricians or plumbers with fleets of vehicles or healthcare providers tracking the status of patients outside of a hospital.

The network used Nokia base station technology operating in the 800 Mhz frequency band to maximize coverage and connect to devices in harder to reach locations. The trial saw speeds of up to 200 kbps, showing how the technology can meet the demands of a growing number of devices requiring short burst of network connectivity to transmit small amounts of data and enable the growth of the programmable world.

“Support for the programmable world, in which billions of people, devices and things are connected via high-capacity networks, is the cornerstone of Nokia’s strategy.” said Adolfo Masini, head of IoT connectivity at Nokia.

“Our strengths in networks, cloud, applications, analytics and security, and our 5G leadership, make Nokia the most qualified to deliver the full potential of IoT. Nokia is constantly developing innovative technologies that allow our customers to evolve their offerings. This trial will lay the foundation for an IoT ecosystem in Finland, and allow Sonera to exploit the massive opportunities that it brings.” 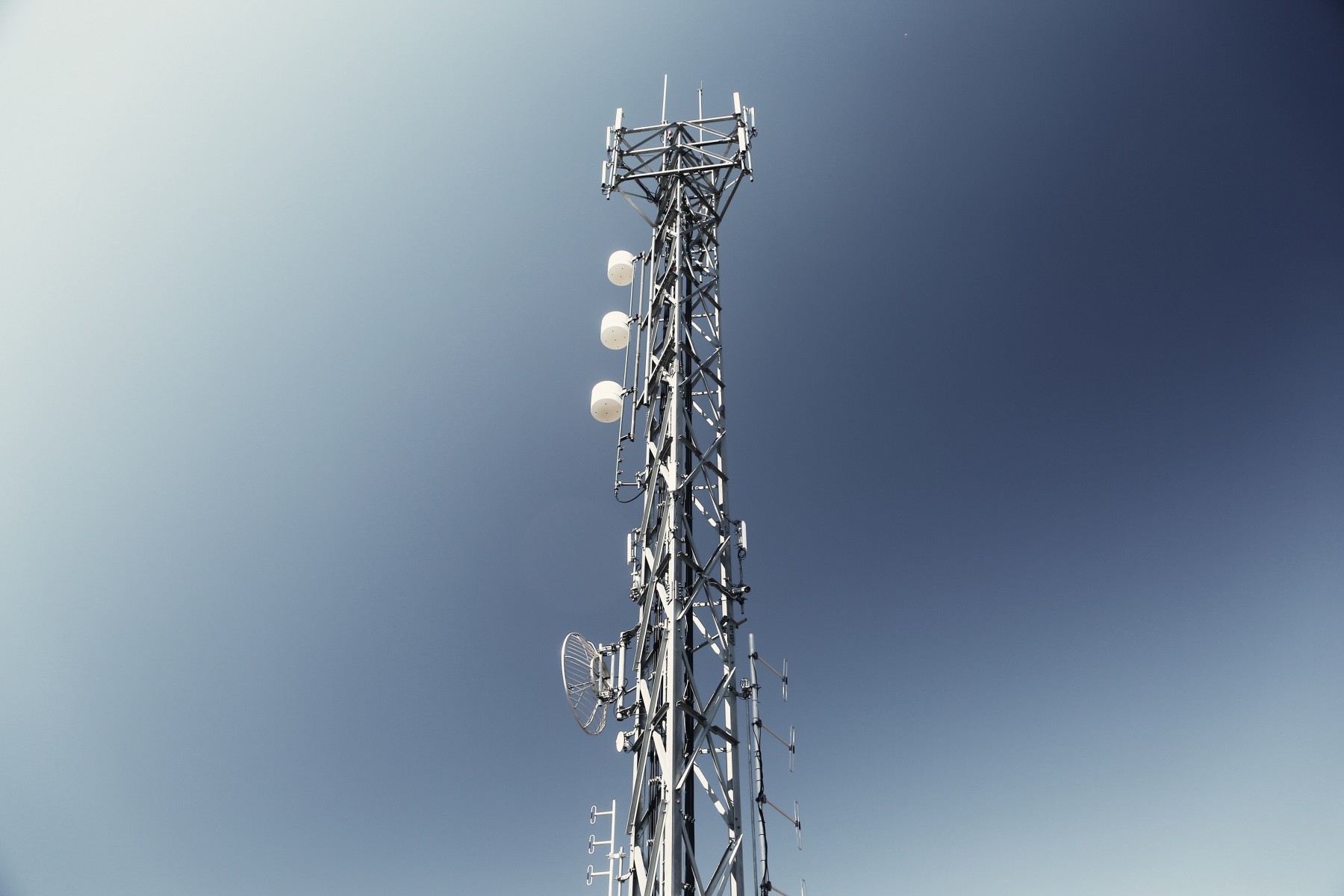