The robotics market is undergoing a major transformation, in which robots are growing beyond being the workhorses of industrial shop floors, and are beginning to assume the roles of personal assistants, delivery vehicles, surgical assistants, exoskeletons, autonomous vehicles, and unmanned aerial vehicles, among many others.

The non-industrial sector largely consists of consumer robots, enterprise robots, military robots, unmanned aerial vehicles, and autonomous vehicles.Driven mainly by growth in these new categories, Tractica forecasts that the global robotics industry will expand from $34.1 billion in 2016 to $226.2 billion by 2021, representing a compound annual growth rate of 46%.

“The definition of a robot is in flux and traditional robot manufacturers that have been building and supplying robots for decades have seen this industry undergo a dramatic transformation in the past few years,” says research director Aditya Kaul.

Kaul adds that, while the industrial robotics market will increase at a healthy CAGR of 9.6% over the next several years, largely fueled by China’s aggressive push toward factory automation, Tractica forecasts a much larger growth opportunity for non-industrial robots across multiple sectors.  In the long run, the largest robotics category will be autonomous vehicles, which is anticipated to overshadow all other sectors in terms of scale and impact.

Tractica’s report, “Robotics Market Forecasts”, includes global market sizing, segmentation, and forecasts for the robotics industry within 23 distinct application markets in the consumer, enterprise, industrial, and military domains.  Unit shipments and revenue forecasts are included for each application market, segmented by world region.  The forecast period for this report extends from 2016 through 2021.  An Executive Summary of the report is available for free download on the firm’s website. 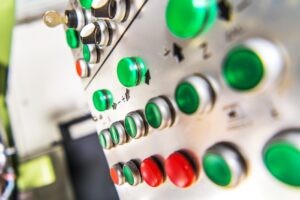 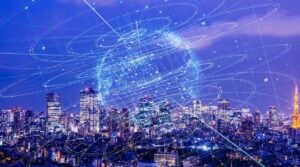 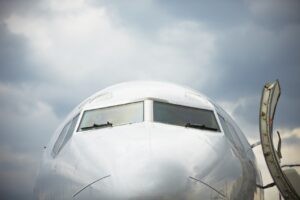 The tech transition in Aviation