“OpenStack has become mainstream, but it can still be complex for the uninitiated,”

Those were the words of Mark Interrante, senior vice president of Hewlett Packard Enterprise’s cloud division, as he unveiled the latest version of the company’s Infrastructure-as-a-Service offering, HPE Helion OpenStack 4.0, to a packed auditorium on the first day of the OpenStack Summit in Barcelona.

Based on OpenStack Mitaka, Helion OpenStack 4.0 boasts improvements in security and application performance, as well as addressing the evolving interoperability needs of many businesses today. Building on the last version’s expanded configurability and deployment options, it now adds tighter administrative controls and improved scalability, all while staying close to OpenStack trunk code.

In addition to suiting workloads across a variety of verticals and allowing businesses to easily manage new cloud technologies into their existing datacenter, it also enables communications service providers to deploy NFV applications with ease.

In today’s data-hungry world, CSPs must deliver near wire speed throughput and low latency as they transition from monolithic, proprietary networks to more agile cloud-based transit systems poweed by NFV.

“NFV has proven to be a killer use case for OpenStack,” said Sarwar Raza, vice president, NFV, HPE. “With HPE Helion OpenStack 4.0 as a foundation, carriers can count on always-on availability, reliability and performance for their cloud based networks, along with the freedom of choice open source provides, helping avoid vendor lock-in.”

The OpenStack Summit in Barcelona is celebrating the technology’s sixth birthday as the open source cloud of choice. The event annually attracts thousands of OpenStack users from across Europe and with 451 Research predicting significant growth in the technology in the next four years, it’s safe to say Mark Interrante is right when he says OpenStack has definitely become mainstream.

Find out more about HPE Helion OpenStack 4.0. and Stackato 4.0 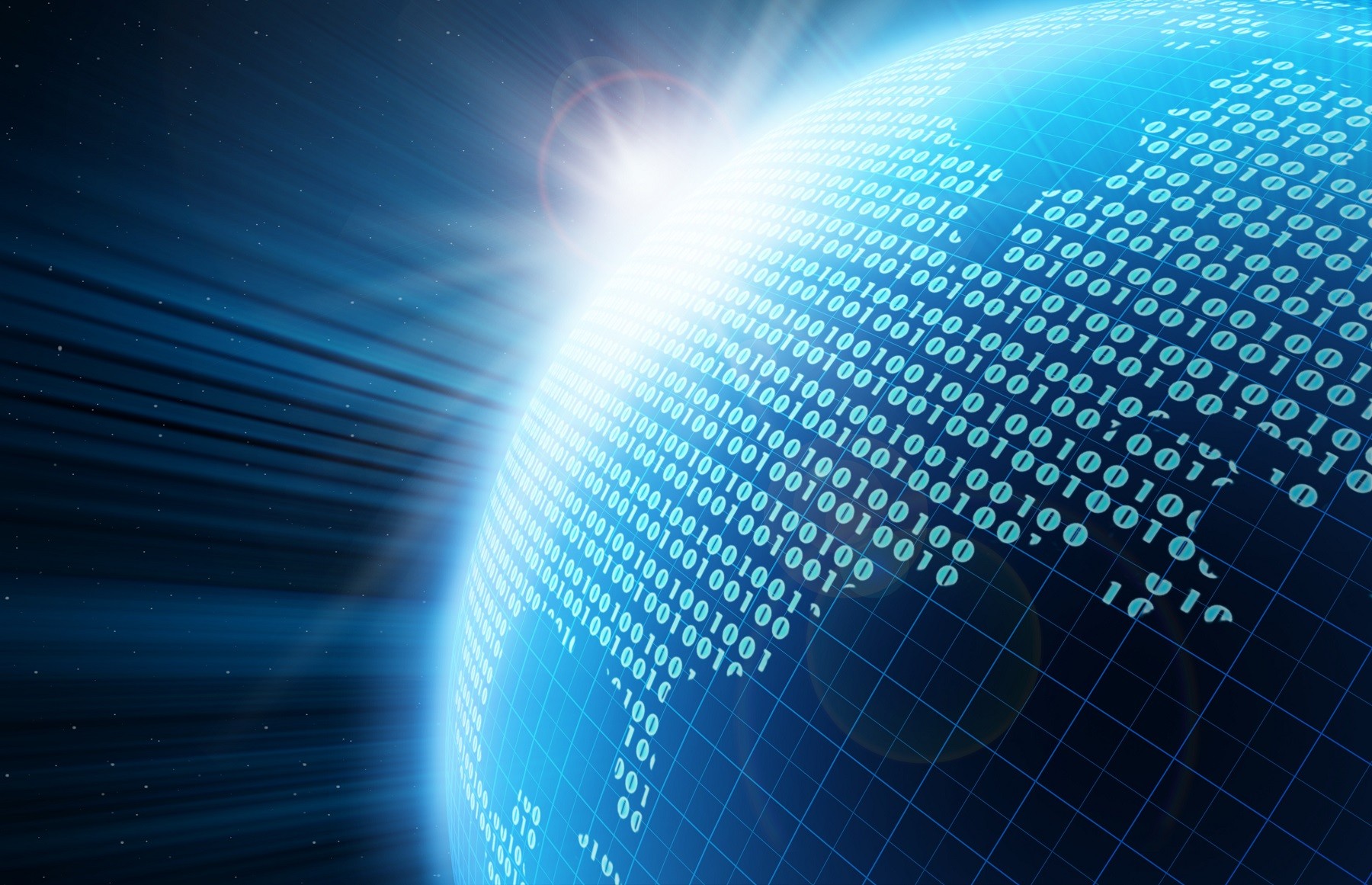