According to Tech Nation’s Diversity and Inclusion in UK Tech research, 50 per cent of workers in the labour market as a whole are women

However, within tech they only account for 26 percent, meaning that women are well under-represented across the industry and typically find themselves outnumbered in workplaces by 3:1.

The further up the ladder you go, the picture becomes even more bleak. Of the companies Tech Nation gathered research from, fewer than one in 10 of C-Suite leaders were women, and only three per cent of chief technology officers or technical director roles were held by women.

Throughout my career, I have encountered several roadblocks and challenges that could have been hard to overcome. Initially, I blamed myself for not being ‘good enough’ and other external factors. However, after spending more time in the industry and seeing numerous reports that demonstrate the long-standing gulf between men and women in the sector and how unfair that really is, I have realised that there is a continuous challenge related directly to being a woman in this field and I am not the one to blame.

Early encouragement and awareness is key

I believe it is very important to be conscious of the challenges that as a woman I may have to go through. Most importantly, it is essential for me to know and understand the causes of them, as it helps me to reflect, and form plans to overcome them.

When I began my career, I thought I was unlucky when I was struggling to find a mentor or the fact that I had to carve my own path. However, after talking to other women and reading research pieces on diversity, I realised that for women, this was more common than I expected and that the roots of it began long before starting a new job, or even beginning to think about a career.

Furthermore, from a young age, many women are not supported, and are even discouraged to study topics such as IT or engineering. There are preconceptions that this is a field more suitable for men and women might feel alienated from it. Both women and men receive these messages from an early age, either at home or at school, discouraging women to follow these studies, and for men to feel that women don’t belong there. Those initial impressions can stick.

It is crucial to encourage girls from a young age to follow their passions and choices, encourage them to take risks and not to prevent them from doing something just because it is not considered to be ‘for girls’.

It is also important that we notice what we teach both young girls and boys, as bias is something that is ingrained within individuals from a young age. It is time to break these paradigms and make sure we all have the same opportunities and dreams.

Today, some responsibility does fall on businesses to endeavour to reduce whatever unconscious biases exist across the different levels of their organisations and create a safe space for a diverse group of individuals to rise.

It is also important to feel empowered to correct people on the spot when they make comments or ‘jokes’ that diminish women. I find doing this helps me to feel better and the other person to hopefully realise that this ‘innocent’ mistake should not be repeated.

We’re in this together

I believe it is important to understand where these struggles are coming from and recognise that we are not alone. This has helped me to realise that some of the challenges that I face are not because I am not capable or that there is something wrong with me. 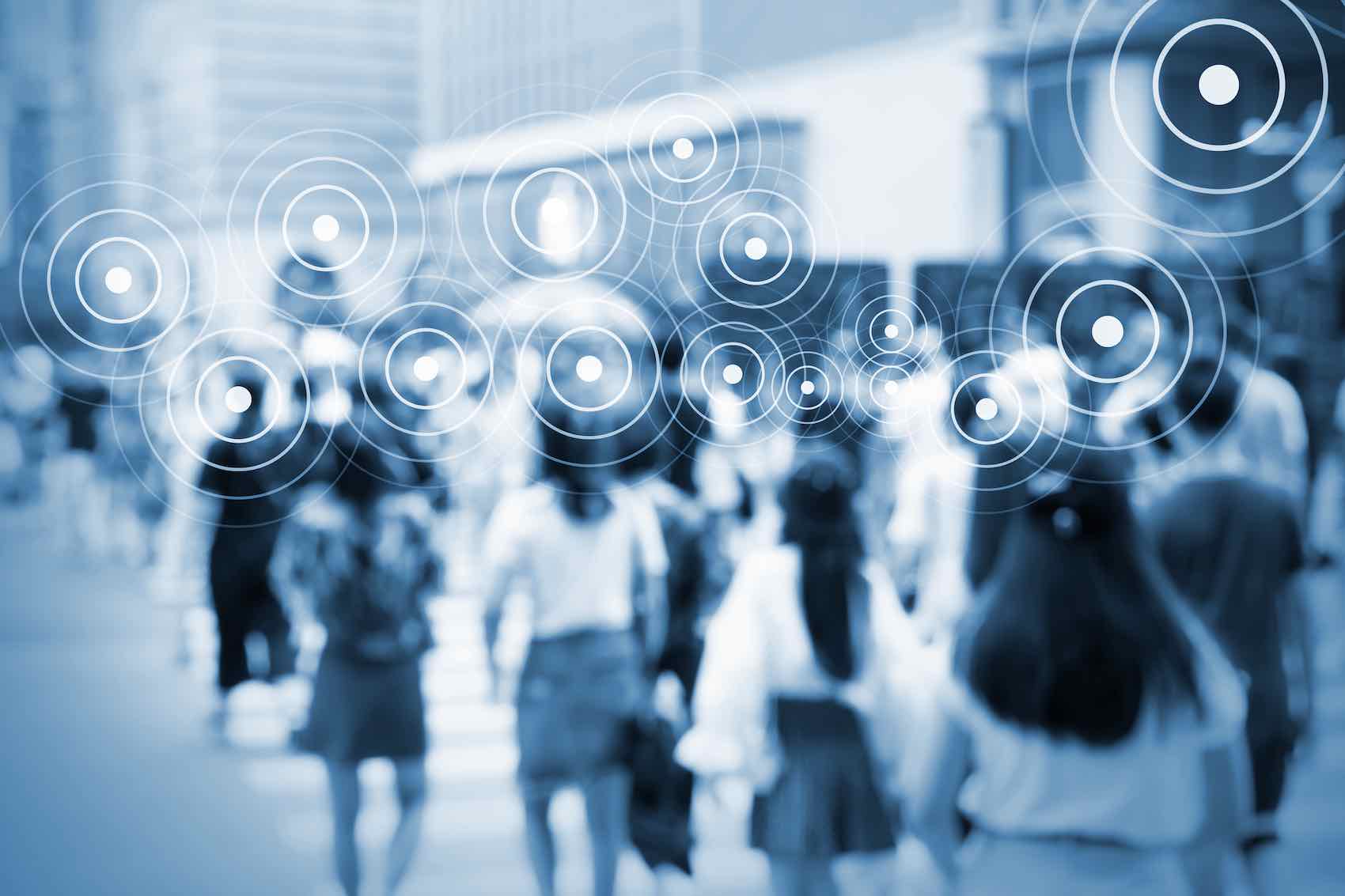 Women in Tech: Breaking Bias in the Workplace