Imagine a world without bridges

Any body of water or valley would become an obstacle for passage, slowing travel and communication. Fortunately, that’s not the case; millions of bridges all over the world allow people to move from one side to the other quickly and easily.

In the world of software development, partner integrations provide the same sort of benefit – a bridge between an enterprise’s infrastructure to developers and independent software vendors (ISVs). The design of this bridge allows ease of access from a variety of software applications to the hardware infrastructure. Due to the magic of APIs (the building blocks for these bridges), diverse software programs can be connected, allowing everyone to quickly and easily reap the benefits of this connectivity.

For example, the unified API in HPE’s infrastructure management solution, HPE OneView, provides a single interface to discover, search, inventory, configure, provision, update, and diagnose the physical infrastructure. A single line of code fully describes and can provision the infrastructure required for an application, eliminating time-consuming scripting of more than 500 calls to low-level tools and interfaces required by competitive offerings.

Once your data center is software-defined and streamlined with infrastructure management software like HPE OneView, you have the bridge needed to connect with other integration partners. This results in enhanced automation for IT and increased ease of access for DevOps.

For example, Chef Automate can easily automate the provisioning of an entire stack from bare metal to applications in minutes. By combining an HPE partner’s automation with HPE OneView’s ability to stage, schedule, and install firmware updates, entire stacks can be provisioned, updated or changed very quickly.

Mesosphere’s integration with HPE OneView allows users to provision and update bare metal DC/OS nodes in the same way as virtual and cloud resources. This makes it easy for administrators to deploy and elastically scale a cluster on bare metal servers with just a few clicks.

In terms of increasing ease of access for DevOps, an integration with Docker and HPE OneView gives developers simple access to on-premises infrastructure for their containerized applications. With this integration, developers can now easily move their applications between on-premises infrastructure and the cloud, or vice versa, depending on their needs.

A growing list of ISV partners are taking advantage of the unified API in HPE OneView to automate solutions for customers. These partners range from large software suites like VMware® vCenter, Microsoft® System Center, and Red Hat to focused solution providers such as Chef, Docker,  Red Hat, CANCOM and others. By integrating with the unified API in HPE OneView, ISVs can provide solutions that reduce the time their customers spend managing their environments.

HPE customers all over the world are automating their IT infrastructure to simplify their environments and be more competitive. Powered by HPE OneView, HPE’s composable ecosystem of partners provides a bridge that will help businesses bypass obstacles and move faster and easier along their journey to a digital-first future. 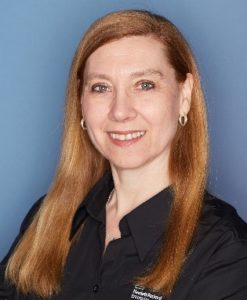 Frances Guida leads HPE OneView Automation and Ecosystem. Building on her years of experience with virtualization and cloud computing, she is passionate about helping enterprises use emerging technologies to create business value.

To read more articles from Frances, check out the HPE Shifting to Software-Defined blog. 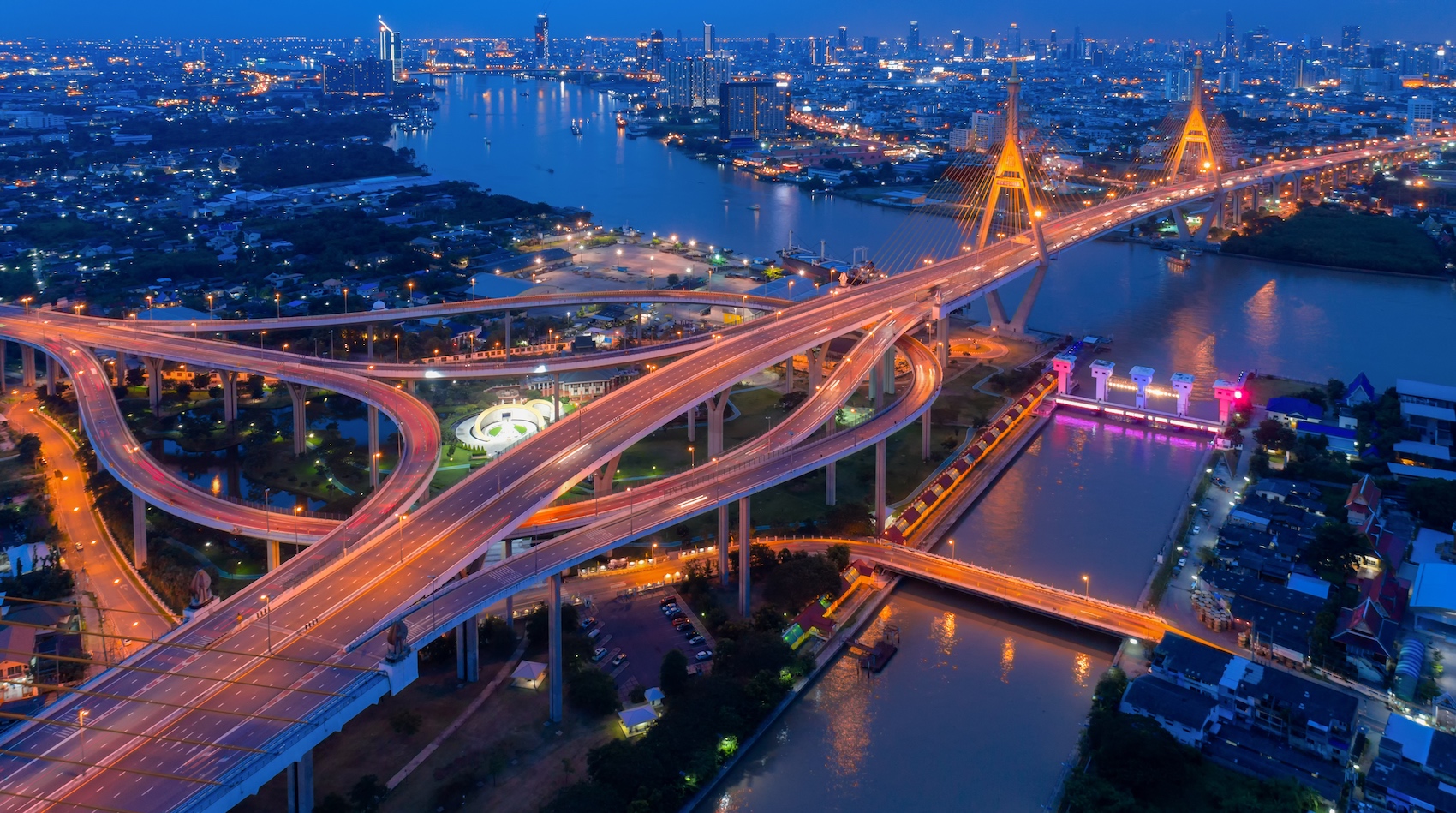