But they shouldn’t have been. Apple was filing patents on watch technology several years before the launch of the Apple Watch. An analysis of watch-related patents in that timeframe would have revealed Apple’s interest and its efforts to protect its intellectual property—even though Apple had no watch products on the market.

This is just one example of how advances in patent analytics have created new opportunities for companies to spot trends, and even future competitors, in their markets by looking at patents. Now, instead of being limited to analyses of direct competitors, patent analytics methods and tools can identify key patents in specific areas of innovation.

To look at citations from a quality standpoint is a sea change in the usefulness of patent analytics. It enables companies to look beyond just the patents of direct competitors and look broadly at patents in specific technology areas—regardless of whether the patent holders are players in a specific industry.

From this, it’s clear that a patent analysis focused just on known participants in the driverless car market would completely overlook other important innovators. These omissions could make a huge difference if the purpose of a patent analysis is to spot new product or technology trends, up and coming or future competitors, or potential acquisition targets or technology licensing opportunities.

Requirements for Searching all Competition in a Technology

To search all innovators in a specific area of technology, patent analyses must be based on high-quality patent data and be as broad and inclusive as possible. This can be difficult. For starters, collecting high-quality data from patent offices around the world is challenging:

– Legal status information is often ambiguous or disregarded, resulting in analyses that include patents that are no longer active

– Translation errors and misspellings may lead to incomplete or even incorrect data, making evaluation even more complicated

Transforming raw patent information into the highly structured and clean information needed for reliable analysis requires a rigorous approach focused on the following:

– Patent ownership(determining who has commercial power over a patent, including subsidiaries and subsidiaries’ subsidiaries, and distant entities) For example, a subsidiary or partner of a parent company may hold the patent.

– Legal status(Is the patent still in force? What is the remaining lifetime?)

– Evaluation of the competitive impact of patents, which is determined by Technology Relevance and Market Coverage and based on a scientifically proven methodology and approach

Technology Relevance is based on the number of times a patent has been cited in other patents, adjusted for age, patent office practices, and technology fields. Market Coverage indicates the size of the global market which is protected by a patent family. An invention has a higher business value if the patent rights cover more international markets.  The Market Coverage is measured as the size of the markets in which a patent family is protected and benchmarked to the world’s largest national market, the US.

Still, How Does a Vacuum Cleaner Company End Up in the Driverless Car Industry?

As mentioned above, a patent analysis of the driverless car innovators turned up a vacuum cleaner company, iRobot. The company is best known for its pioneering robot vacuum cleaner, Roomba, which takes pictures and looks for distinctive patterns to create a map and navigate around a home. This capability is needed for driverless cars, although on a much grander scale. What’s interesting is the patent analysis revealed that, unlike many of its competitors, iRobot’s patent strength is in mobile robots, not vacuum cleaners.

So, while making the transition from vacuum cleaners to driverless cars might sound like a leap too far, mobile robots to driverless cars undeniably occupy the same technology—a point that would have been completely lost if the analysis was limited to known players in the market. 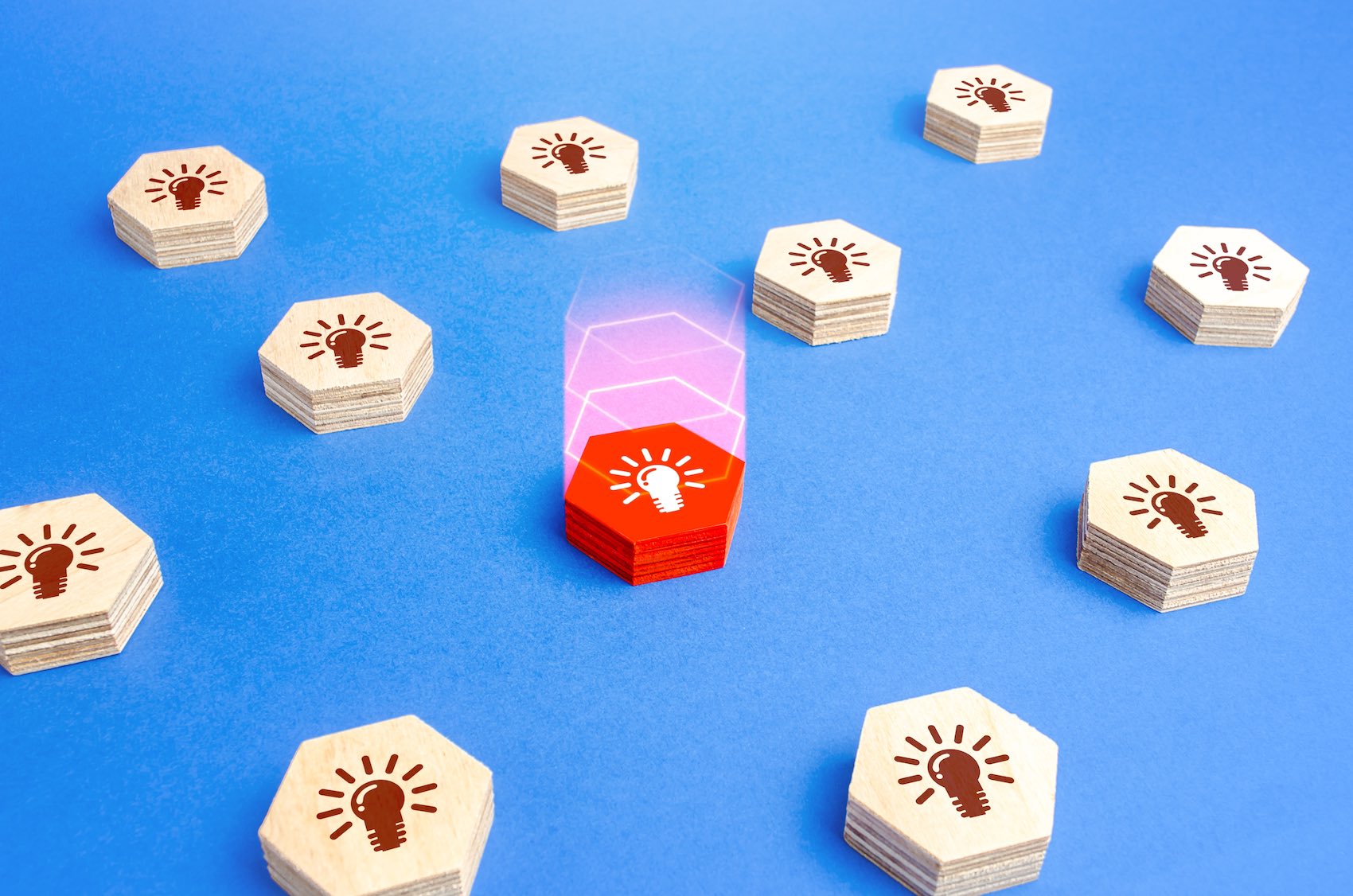