Security threats are not something new.

The same goes true about the idea of preventing those threats by replicating the actions of the threat actors – the basic idea behind penetration testing.

Even until the early 2000s, there weren’t many security vulnerabilities to stress about. However, as hacking became more advanced with time, the domain of penetration testing also started to gain momentum. In 2003, the Open Web Application Security Project (OWASP) published a detailed Testing Guide related to the industry’s best testing practices and there has never been a look back since.

In the current pandemic situation, when the sophisticated cybercrimes are up by nearly 600%, it becomes even more important to think of ways to fortify the security infrastructure of businesses. And what could come more handier in such a situation than the ever trusted technique of penetration testing?

What is Penetration Testing?

Penetration testing or pentesting may be referred to as the simulation of a real-world cyber-attack performed with the aim of identifying and exploiting the security vulnerabilities present in the target system. After the identification and evaluation of the threats, the penetration testing process aims at addressing and mitigating the identified risks.

Some of the primary causes behind critical security vulnerabilities include:

Design and Coding Errors: Errors and ambiguities in system design and code compilation can also put sensitive user and business data at the risk of exposure.

Passwords: Mishandling of passwords becomes the primary reason for unauthorized accesses and later lead to severe data breaches. Therefore, they must be strong enough and changed periodically.

Lack of Security Training: Due to a lack of formal training and awareness on the security front, employees often make mistakes which lead to data exposure and unwanted access.

Poor System Configuration: If the security protocols are not configured properly, then threat actors could get chances to infiltrate into the systems and steal valuable information.

Social Engineering penetration testing is employed as an awareness measure to trick or persuade users into extracting sensitive information like usernames and passwords from them. The basic idea is to test the awareness of the internal users who are most vulnerable to falling into the traps of lucrative scammers.

Most of the data breaches occurring these days result because of social engineering attacks. This type of pentesting provides security against such risks ranging from Phishing attacks and Smishing to Vshing, Tailgating etc.

The technique of web application testing is used in cases where security vulnerabilities in web-based applications are to be identified. Web app testing is generally detailed and complex and requires huge time and effort from planning till the execution of the test.

The key reason behind performing a web application test is to identify the source-code, database and back-end network vulnerabilities in the web applications and look out for possible mitigation measures.

During physical penetration testing, a real-world threat situation is simulated wherein a pentester tries to compromise a business’s physical barriers to gain unauthorized access to its systems, buildings, employees or infrastructure.

The main purpose of network penetration testing is to assess the security vulnerabilities present in an organization’s network infrastructure. These tests are mainly performed in order to protect servers, firewalls etc. from attacks like IPS/IDS Evasion Attacks and DNS Level Attacks.

Given the critical function they perform for any business, the network infrastructure must be protected by conducting network penetration tests at least once a year.

This type of pentesting methodology is followed by security experts to find out security vulnerabilities in the client-side applications like web browsers, email clients and others.

Client-side penetration testing exposes critical security threats like HTML Injection, Cross-Site Scripting Attacks and others. That is the reason why they become essential for every business.

A wireless penetration testing is kind of an ethical hacking attempt designed to identify and exploit security vulnerabilities in wireless technologies like access points. The testing is done by identifying and assessing all the connections made to an organization’s wireless network.

As wireless connections allow data to constantly flow in and out of the system, they must be secured from threats like data leakage and unauthorized access.

When we talk about penetration testing, it becomes a must to discuss the various approaches in order to determine the scope of the test. The three approaches to pentesting include:

The black box pentesting approach, the tester has little to no idea about the security infrastructure he is going to test. Mostly, the tester is intended to gather information about the target system or network. No code examination takes place in this testing approach.

In grey box pentesting, the tester usually has partial or limited details about the target system or network. We can think of this testing approach as the simulation of an attack by some threat actor who has gained unauthorized access to the organization’s network infrastructure.

Why Remediation and Reporting are Important?

After the identification of security threats from penetration testing, it becomes essential to ensure that corrective actions are being implemented properly to keep a check on those vulnerabilities. With the help of remediation, this becomes feasible and the testers are able to validate whether the newly implemented security controls are capable enough to mitigate the security risks or not.

Moreover, to balance the technical and practical sides of the test, reporting becomes a must. A well-written report with realistic solutions and detailed impact analysis adds real value to the overall penetration testing process.

Depending on the business requirements, it is generally recommended by experts to perform penetration tests regularly and at least 1-2 times in a year. Other factors like the introduction of new security infrastructure, compliance requirements and change in cyber policies also influence the frequency of penetration tests.

3 Point Checklist To Determine How Often You Should Perform Penetration Testing?

We have prepared a short checklist to help you determine how often you should go for a penetration test:

Follow techniques like cyber risk assessment to find out your business’s level of attack exposure and identify vulnerabilities and weak spots to work on.

Keep an eye on the industry-specific compliance requirements. Many-a-times these are the major drivers behind penetration tests and help your business operate legally.

With each and every change or development in security infrastructure, policies or software, penetration tests must be conducted to assess the updated systems for any unchecked vulnerabilities.

When it comes to manual web application pentesting, nothing could beat the extensive testing features offered by Burp Suite. The suite comes with a wide variety of features like modifying and intercepting requests, scanning web apps, brute force checks and whatnot. Watch this video to understand in detail how a manual penetration test can be done using Burp Suite.

Penetration testing has evolved to become one of the flag bearers in cybersecurity. Over the years, it has evolved from standalone network testing to advanced security techniques like social engineering and physical testing. Now, it’s up to the stakeholders to understand its significance and deploy it effectively to ensure maximum security within their organizations.

Harshit Agarwal is a serial entrepreneur, passionate about end-to-end mobile app security. As a Microsoft Venture Accelerator alumni and CEO of Appknox, he works with enterprises globally ranging from some of the top Fintech companies to Fortune 100 businesses in setting up continuous mobile application security processes. 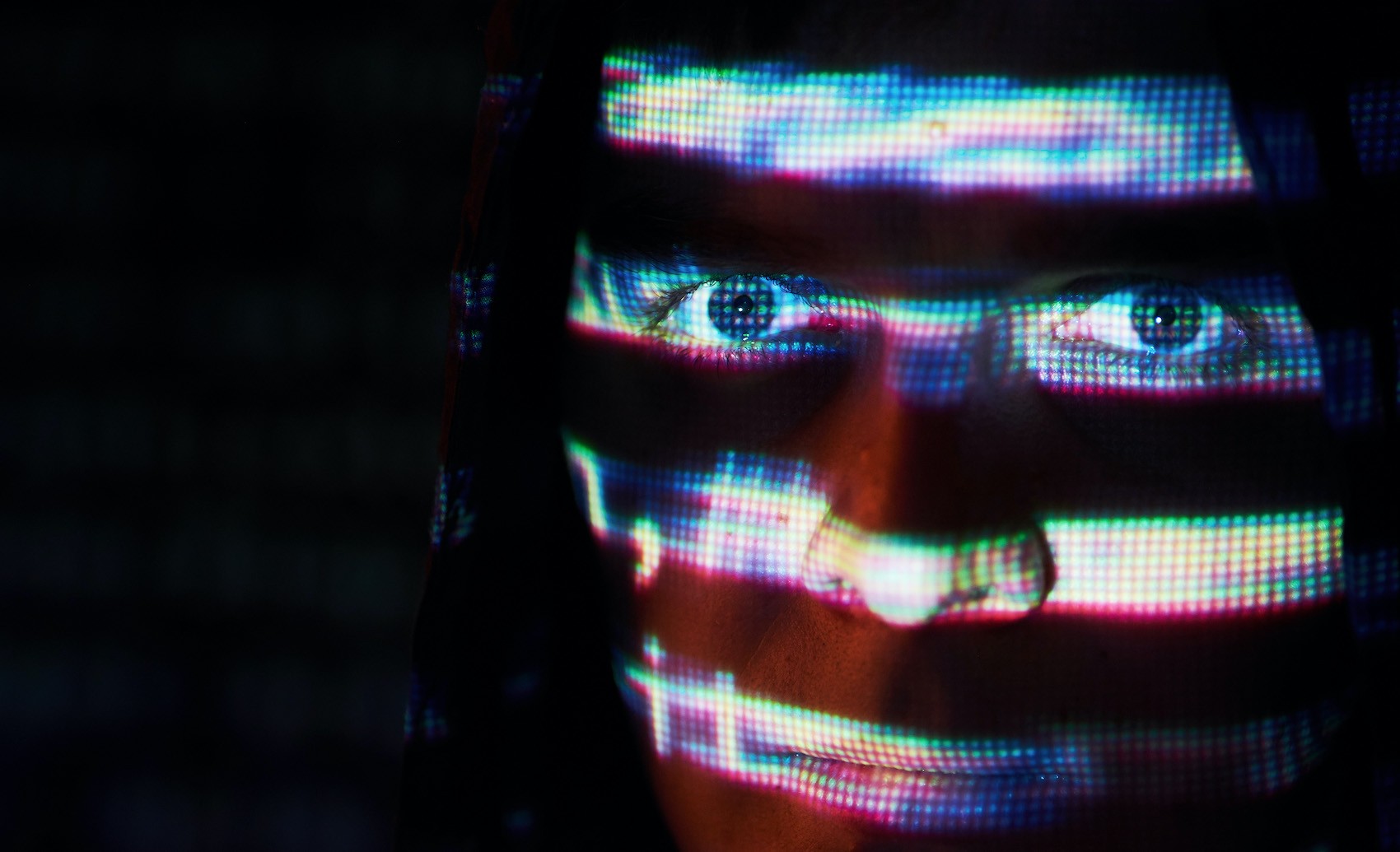