According to Gartner, the increasing number of sensors, devices, and other connected devices that make up the Internet of Things  bring significant data integration challenges.

To take a forward look at addressing these challenges, Pentaho, a Hitachi Group Company, has announced that Pentaho Labs has created an integration with MQTT, a popular machine-to-machine IoT transport protocol, to act as the connecting link between physical devices and the data integration process.

MQTT, or MQ Telemetry Transport, is a simple and lightweight publish/subscribe messaging protocol, created by IBM in 1999 and used today in a variety of IoT environments, including smart homes, manufacturing, and energy to name a few.

The open standard protocol has an extensive ecosystem of libraries and support and requires minimal packet overhead, all distinct features that have made MQTT a leading IoT protocol.

Gartner predicts that “more than half of major new business processes and systems will incorporate some element of IoT by 2020.” Nevertheless, it also states, “Through 2018, 75 percent of IoT projects will take up to twice as long as planned.”

Building on complementary open source foundations has allowed Pentaho Labs to innovate early with emerging IoT technologies, such as MQTT, so enterprise organizations are prepared for a more connected future. Pentaho Labs incubates the integration with these early big data and IOT technologies, to provide an opportunity for users to informally test out new ideas as soon as possible.

“There is a growing demand to more easily and quickly, ingest, interact, blend and react with incoming streams of IoT data. The ability to combine IoT data with data from business systems, or other data sources, is a unique capability which makes data integration a critical competency for IoT initiatives, while reducing unforeseen challenges for these early adopters,” said Ken Wood, VP of Pentaho Labs at Pentaho, a Hitachi Group Company.

“MQTT  presents a unique opportunity for Pentaho to advance big data architectures, integrate with complex data, and incorporate modern analytics to capitalize on the promise of IoT.” 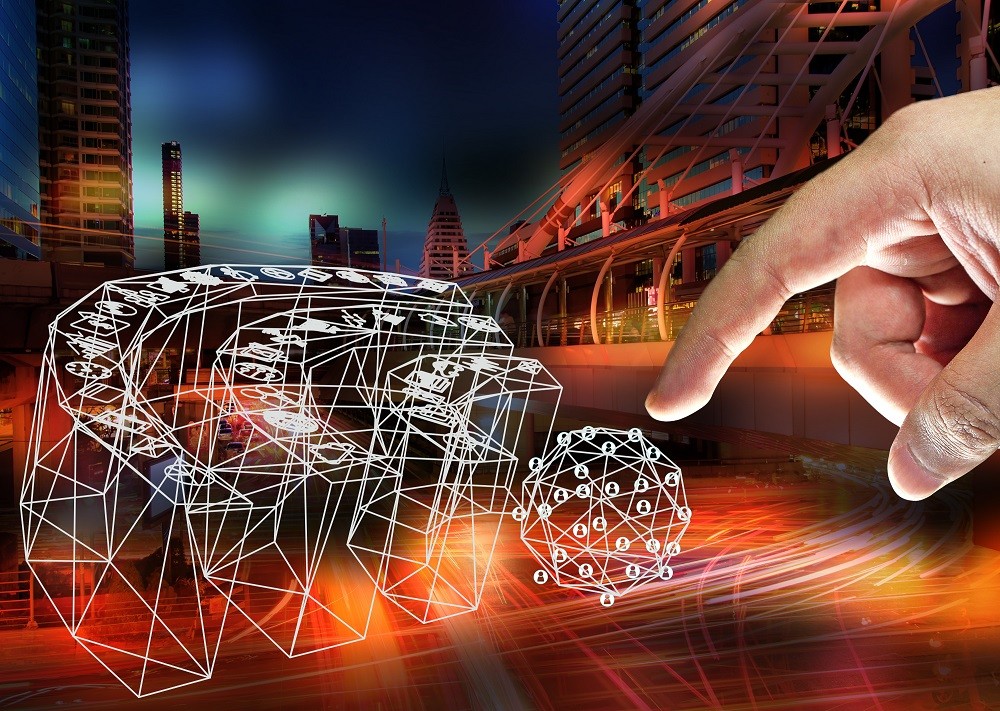