Please Be More Specific: Why Blockchain Is Far Too General of a Term to Be Useful

Ever since blockchain found its way into the mainstream, it has been thrown around carelessly as a buzzword

What industries will blockchain disrupt? How blockchain will solve the world’s problems. Why tech experts are betting on blockchain. Why blockchain will fail. Over the last two years, I’ve seen it all. And unfortunately I believe these generalizations are holding the industry back and limiting public understanding of this incredibly useful and diverse technology sector.

While the gritty details aren’t critical for the public to understand, they do need to be aware that “blockchain” is not a singular solution, but rather an umbrella term for countless derivations that stem from a single, basic idea. For all the hype surrounding blockchain, most of the technical information is rather dry and complex so I’ll try to frame it in a more accessible light.

Think of “blockchain” the same way you would think of the word “car.” Trucks, mini-vans, sedans, F1 racers, buses and SUVs all fit the bill, but you would never mistake one for another or employ one for a task the other is better suited for. You would never choose a sports car over your 4×4 to to tackle rough terrain and your 4×4 would be rather useless on a racetrack.

In the same way, blockchain platforms must be matched to their intended function for a successful outcome. No, you probably don’t want your banking information stored on a open, permissionless network like Bitcoin’s blockchain, which could expose sensitive financial data, but a transparent network for all to see might make sense if you are tallying up votes for an election, preventing fraud or vote tampering.

As an industry, it is our responsibility to help convey this information to outsiders yet to grasp the potential of this wide-ranging technology.

This misunderstanding first came to my attention while building a peer to peer energy trading use-case on the Ethereum blockchain. My team and I had an end goal of promoting renewable energy adoption by allowing customers to source their energy directly, but quickly realized that the Ethereum platform did not satisfy all of our needs.

The EU’s GDPR legislation required the deletion of customer data after they leave the network, and because of many blockchains’ immutable nature, this was a major roadblock. We needed a blockchain platform that could delete data, while maintaining integrity and scaling to meet the needs of an ever-increasing customer base. A blockchain that both functioned as an internal tool for businesses while also providing user facing functionality.

At the time, there was not a blockchain platform that met our needs, so we developed our own. While it seems obvious now, this understanding of the nuances of the technology only came after running into the limitations of what was currently available.

Blockchain critics are only too happy to point out the problems “blockchain” has still yet to conquer, or why it is “doomed to fail” in a given industry. However, they are often trying to use the wrong tool for the job. If you tried to take your Porsche up a rocky mountainside, I’d say it was a fool’s errand too. Swap it out for a Land Rover? You’re in business. 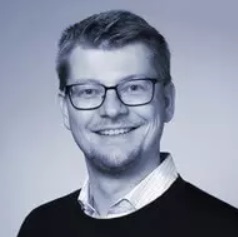 Dr. Richard Lohwasser is CEO at Lition.   After founding another tech startup in California and working for 6 years as a strategy consultant for McKinsey, he was appointed the youngest director in the history of Vattenfall: a US$ 10bn European utility corporation. Directly before Lition, Richard was managing director of German operations at leading independent international energy supplier ExtraEnergie, where he was responsible for >350 employees and US$ >1bn in sales. 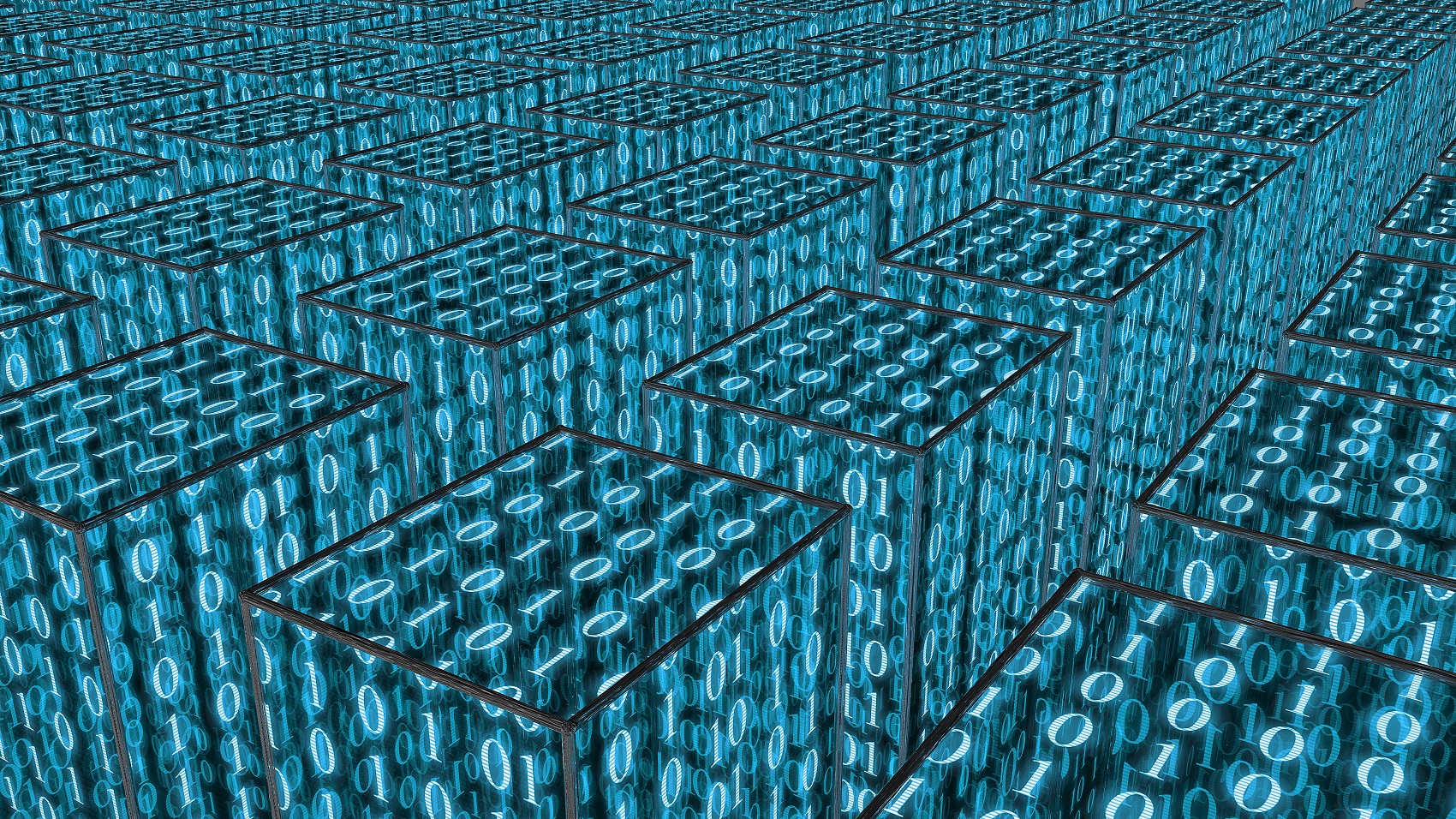