Power to the Policyholder: How Tech Will Reboot Insurance

Our home is our castle, and when it comes down to it – home insurance is about empowering home owners to protect the things we hold most dear

So why has the process of taking out an insurance policy – and making a claim – become so impersonal?

The average home now houses contents worth £35,000, according to the Association of British Insurers – nearly £1 trillion in total. And that doesn’t include the value of property itself.

With the cost of fire, theft or water damage so high, it is no wonder householders choose to take control of the risk of damage, by taking out home insurance.

That is the theory. But, sometimes, consumers feel like the partnership with their insurer is unbalanced and that the supplier holds all the cards. Whether it is all the data that a large company can hold on you, suffering for the excesses of risky neighbours or the struggle to make a claim, many customers often feel like the system isn’t working for them.

That isn’t just bad for householders, it is also a ticking timebomb for the multi-billion pound insurance market. But emerging technology now offers the very real prospect of redressing the balance, of re-empowering customers.

Regardless whether the CMA takes action, policy comparison services coupled with real-time data streams from policyholders – whose lives may naturally change from policy year to policy year – will combine to ensure a customer is automatically switched to the best-value policy.

Fundamentally, insurance is about pooling risks – everyone pays in to the pot, but all of us end up paying for other people’s risk. This is broken. We need to see a price redistribution, and technology will bring it about.

By collecting individualised data about a home’s real activities, its actual security capabilities and its owners’ lifestyles, insurers will be able to price policies for genuine, personal risk profiles and for the way householders really live their lives.

As insurance has become more commoditised, the customer and insurer have become increasingly detached. Few consumers would say they want to have a close relationship with their insurer. But make no mistake – your insurer is with you at some of the worst times of life. The trouble is, by the time the worst happens, the customer and the insurer are like strangers. And that means, in the emotional aftermath of a fire or burglary, the officialdom of further data collection is jarring.

If technology could provide an insurer with a more steady stream of signals – from in-home sensors and monitors, for example – the added information would expedite the process, allowing the claim handler to better understand the incident and empathise with the policyholder.

Prevention is better than cure

Empathy is one thing, but that same technology would help ensure that theft, fire or water damage never happen.

Monitoring devices that allow either active observation by householders or which send notifications of negative activity instill a tremendous psychological shift in householders – rather than waiting for an incident to wreak havoc, they help policyholders take more active control. The householder who sees an incident just after it begins can reduce its impact or eliminate it altogether.

These are the kinds of customers insurers want to work with. That added sense of responsibility is a risk reducer, leading to lower premiums.

Comfort after the fact

What are the top two concerns of householder who suffers a theft? First, that the criminal gets found and, second, that they may return.

But smart monitoring technology could provide an answer. Recording the time an incident occurred and capturing the moment itself on video are vital evidential clues which police can use in their investigation. A greater sense of connection with their home can reduce the distress caused by these sad events, reassuring householders that the best which can be done is being done.

Many pundits would have you believe the next phase of insurance technology rests on “Internet of Things” or “artificial intelligence”. But I don’t believe either is the right depiction for the next five years of disruption.

No consumer excitedly tells her friends about her latest “IoT” device, just as no-one is ever thankful for their “unauthorised entry loud hailer”; it’s simply a burglar alarm. In the next few years, we will find a new and more naturalised lexicon to describe devices like cameras, presence sensors, and microphone-equipped micro gadgets that relies less on the novelty of internet connection and more on their intrinsic benefit.

Similarly, it will not be AI specifically that puts tech at the heart of insurance. Rather, it will be integration.

The next wave will come when insurers’ services are connected in to easy-to-use home assistants like Google Home or Amazon Echo, when a consumer will be able to ask: “Alexa, am I covered?”, “Google, find me a better deal when my policy expires” or “Hey Aviva, how much am I paying?”

This will normalise and simplify an ongoing relationship between the householder and the provider, helping to put the policyholder back in the driving seat. 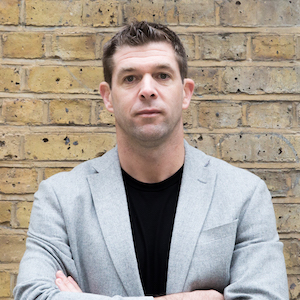 Matt Poll is CEO and founder at Neos. The insurance industry was built on the desire to help communities by pulling together and sharing risks. Over time, however, this force for good has eroded.

Today, few consumers trust their insurers. There has to be a better way.

That’s why Neos is focusing on preventing bad things from happening to good people. We’re using technology to create a smarter kind of home insurance that’s actively there for you, with your interests at heart – protecting what matters most in your world. 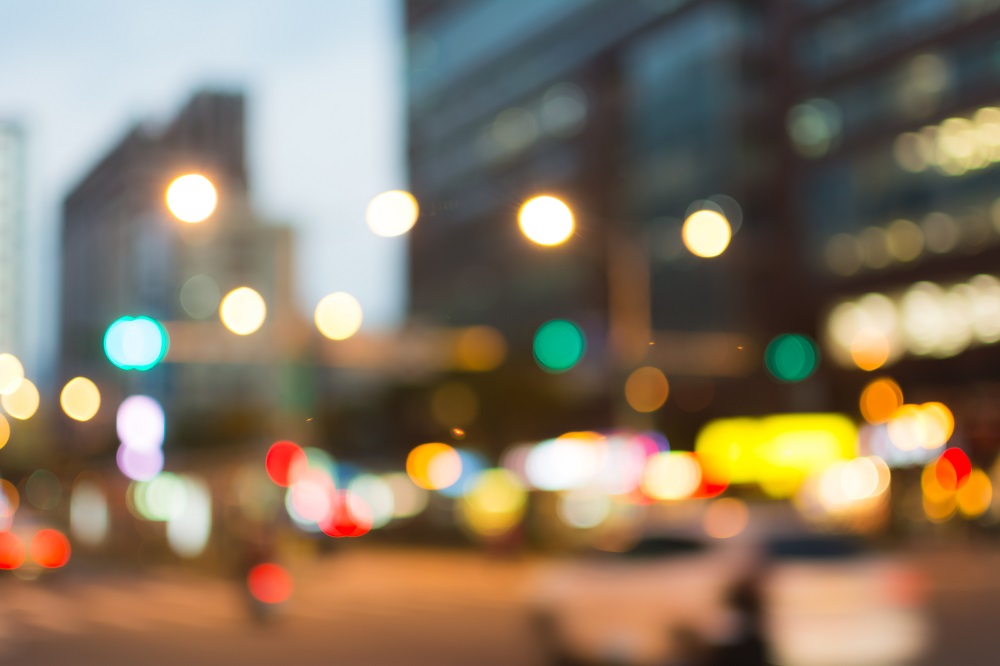