Our cities are already becoming more connected, and most of us now rely on the internet for many of our daily tasks

The concept of the smart city might sound a bit like science fiction, but it’s largely a natural evolution of changes already underway. While the benefits of smart cities are clear, there’s still one difficult point to grapple with: Privacy. How much privacy can one expect when living in a smart city? Is giving up privacy a trade people are willing to make?

A Loss of Anonymity?

Cities today already collect data. Any swipe of a bus or train pass, for example, will be tracked, and this information helps planners better schedule routes even though it doesn’t uncover individual identities. Furthermore, most people living in cities accept that they’re on camera most of the time, although security cameras still generate some controversy. Fortunately for city planners, many of these relatively uncontroversial metrics are sufficient to enable many of the advantages of smart cities. However, incremental changes can present some ethical questions.

Even though most of our public activities in urban areas are caught on camera, we typically don’t expect to be personally identified unless we’re somehow involved in a crime. However, law enforcement agencies have previously pushed to use identification systems more regularly in an effort to capture fugitives, and there’s no guarantee that these systems won’t create personal profiles that can eventually be tied to us. Furthermore, private companies go to great lengths to track customers in their store, and they often offer discounts through rewards cards and other loyalty programs. In general, there are few legal protections against companies sharing this information. Unless people demand strong protections, there’s little doubt that our activities will be stored on databases and not just on videos.

Although many people claim to privilege privacy over convenience, there’s one field that can cause even the most ardent to sacrifice at least some privacy: Safety. Carefully constructed studies have provided compelling evidence that security cameras discourage crime and lead to more captures, and better connectivity in smart cities can provide better safety for inhabitants. When citizens give up a degree of privacy for promises of safety, many are likely to accept the convenience of sacrificing privacy as well.

A common solution people point to when it comes to privacy seems simple: Let people opt in. However, cities will need to provide tangible benefits to those who opt in, and it’s easy for programs designed to be opt-in to become effectively mandatory. On the other hand, cities that don’t provide sufficient incentive for opting in might not reach enough people to generate useful information. Opt-out programs present problems as well, as residents who don’t want to participate in a certain type of tracking will have to have their identities stored in a database to prevent their tracking. In order to reach the goals on smart cities, the only practical means might be to require residents and visitors alike to participate in some sort of data collection.

Those expecting a grand bargain for life in smart cities are likely to be disappointed. It’s far more likely for privacy to slip away incrementally, with residents giving up slightly more information year after year. This trend is already underway. In exchange for free and reliable email service, people are willing to allow some degree of online tracking. Security cameras are all but ubiquitous, a change that’s happened slowly but steadily. Those taking public transportation can expect to hear stories over the years about planners gathering a small bit of extra information along with an explanation of why this information is so important to gather. Slow change can be difficult to notice, and an incremental approach is less likely to upset the public at large even if the end result of these changes are massive.

Perhaps the greatest step both city planners and those seeking better privacy can take is to ensure openness. If an organization within a smart city wants to collect certain types of information, citizens can demand public hearings and room for debate. City planners looking to build relationships with residents can be as open as possible to maintain trust along the way. Those looking to collect data rarely have nefarious intent, but side effects can lead to data being misused. Insisting on an ongoing conversation can help prevent data from being abused.

Sensors are cheap, and the Internet of Things concept is a natural pair for city management. Furthermore, advances made in machine learning and artificial intelligence will provide invaluable tools for running a city more efficiency. As with change in general, however, adopting these new technologies will require some sacrifices. There likely won’t be a single debate about the ethics and legality of tracking residents and visitors, so those interested should pay attention to the latest news and insist on government officials providing a forum for expressing concerns and working toward equitable solutions for all involved. 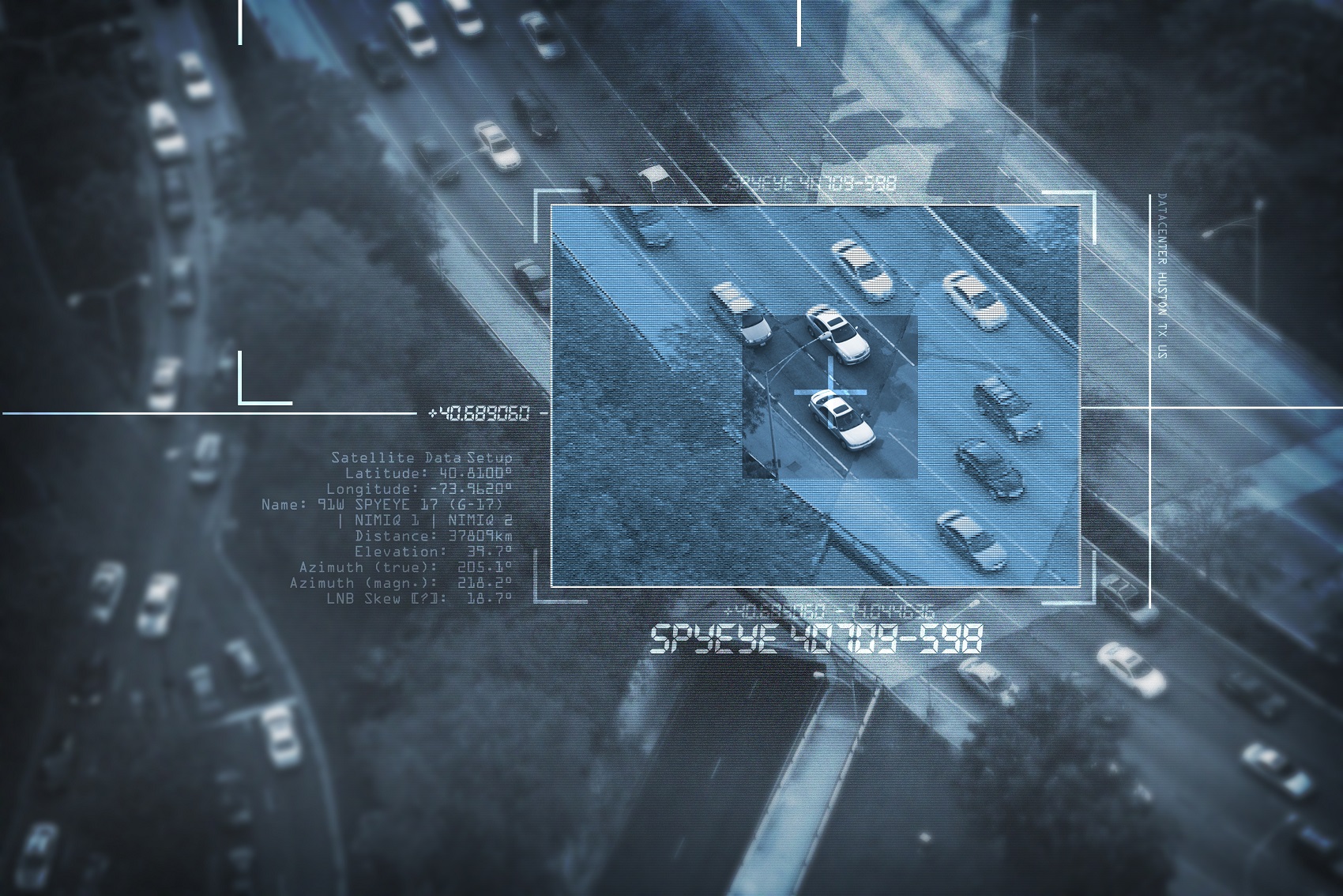