Even in the fast-moving cloud era, containers have radically changed how companies are viewing application development and delivery

The trend, largely started by Docker, now has major support from nearly all major tech players, and recent findings from 451 Research show this trend only accelerating in the coming years. Concurrently, Gartner research unveils how a shift from project- to product-centric application delivery is poised to change how companies adapt to new technology trends, including containers, DevOps, and other emerging technologies.

In 2019, 451 Research expects the container market to reach 2.1 billion dollars; by 2022, it will rise to more than 4.3 billion, representing a compound annual growth rate of 30 percent, according to 451 Research’s latest “Market Monitor Cloud-Enabling Technologies – Application Containers” study. The research also shows rapid growth in the number of vendors in the field, from 125 in 2017 to 184 competing vendors today. 451 Research points out why companies are so interested in containers technology: The promise of faster and smoother application development, easier management, and better compatibility with DevOps and other emerging tech trends. The ecosystem seems to provide healthy competition as well, with both established players and new entities bringing innovative technology to the field.

451 Research’s “Voice of the Enterprise: Servers and Converged Infrastructure, Workloads and Key Projects 2018” shows that nearly half of all organizations aim to implement container technology on some level over the coming years. Nineteen percent reported already using container technology, while another 19 percent reported being in a discovery or proof of concept phase. Seven percent had plans to implement the technology across the following 12 months, and three percent planned on adoption across the next 24 months. Another 21 percent were considering the technology but had no plans for implementation. Only 31 percent reported having no plans to use the technology, although these figures seem likely to change as more companies being reaping the rewards of containerization.

When asked about the primary factor motivating their change to a product-centric focus, 32 percent of respondents cited increased speed to market. Following a close second came digital business, as many find digital transformation to be incompatible with more traditional models. Because product-centric models will be used by customers, more agile methods are needed.

The top challenge to making the switch was a culture clash between business and IT, which helps underline just how transformative the change is for so many businesses. Forty-six percent of businesses had already appointed a product manager. A further 15 planned to do so by the end of 2018, and only 10 percent had no plans on appointing a product manager. A majority stated that their product manager will report to the project management office or IT organization. Respondents were conflicted on where the application manager will fit in their business. Although 43 percent expected this role to fall within the IT organization, 32 percent believed it would migrate to business teams.

A Merging of Ideas

Businesses are moving in a big way from project to product-centric operations, but transition is dependent on technology. DevOps and agile development practices clearly play a role, but providing these products to customers requires delivery in a method convenient to customers. Containers provide a compelling path forward. This, combined with the ease with which developers can work within containers, means even organizations not planning on adopting containers might need to take a second look to avoid being surpassed by competitors. It’s worth noting, however, that existing container solutions might not end up as the dominant options. Containerization is often viewed as a discrete set of tools, but the concept itself holds tremendous potential outside of existing solutions. With the rise of microservices and other paradigms, change ought to be expected regarding how containers are used, even in the near future. 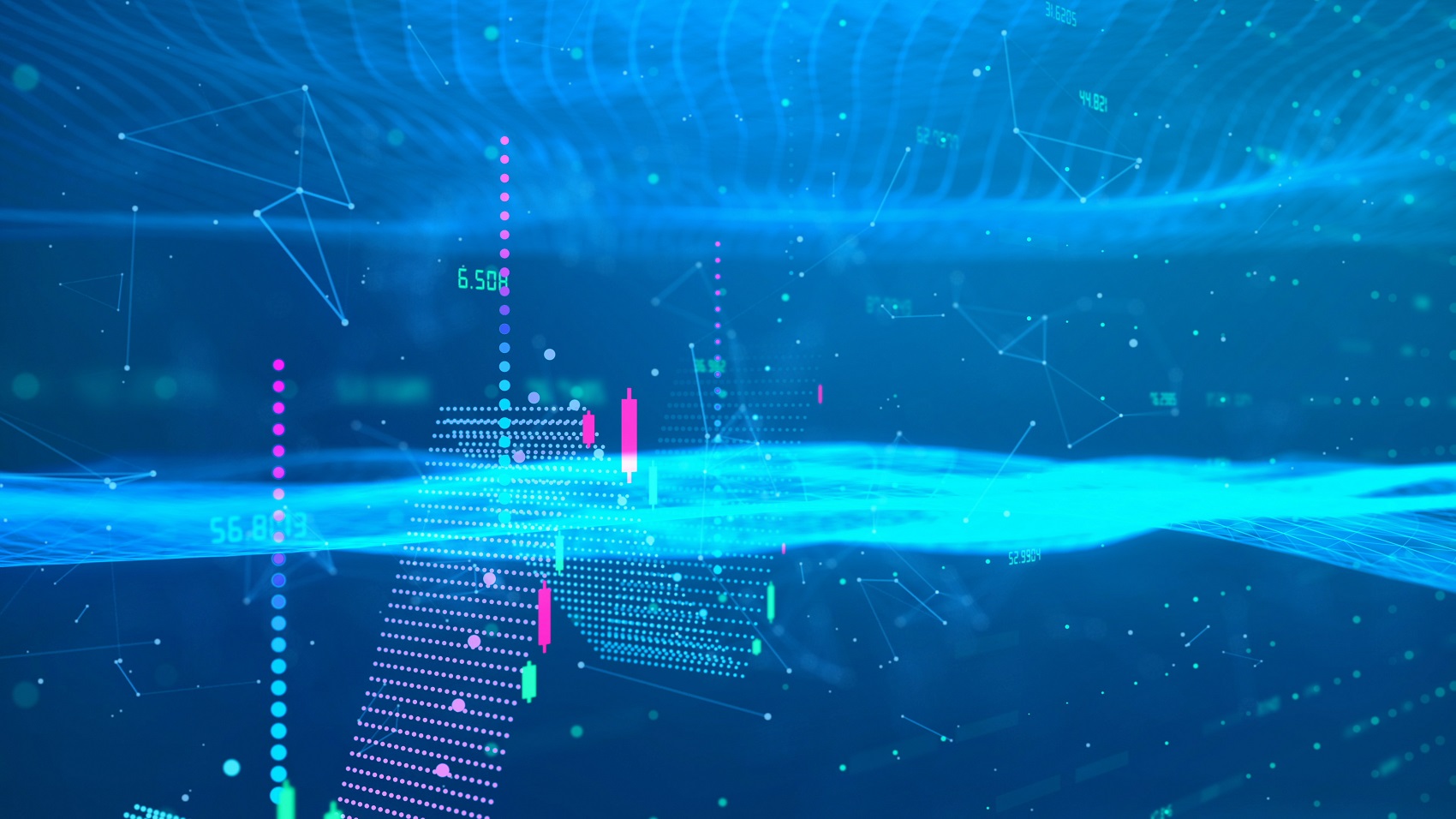